War for the Planet of the Apes Trailer Arrives

Today 20th Century Fox debuted the trailer for the much anticipated Apes film, War for the Planet of the Apes.

The two minute and ten second trailer showcases Caesar (portrayed by Andy Serkis) preparing his army for what could be a final showdown with the humans who are led by the Colonel (Woody Harrelson).

The previous film in the Apes franchise, Dawn of the Planet of the Apes grossed over $710 million worldwide. Success was accolades came quickly as that film was nominated for a slew of awards including an Academy Award nomination for Best Visual Effects.

War for the Planet of the Apes is set to hit theaters July 14, 2017. In addition to Serkis and Harrelson, the film stars Steve Zahn, Amiah Miller, Karin Konoval and Terry Notary. Matt Reeves once again returns to the director’s chair. 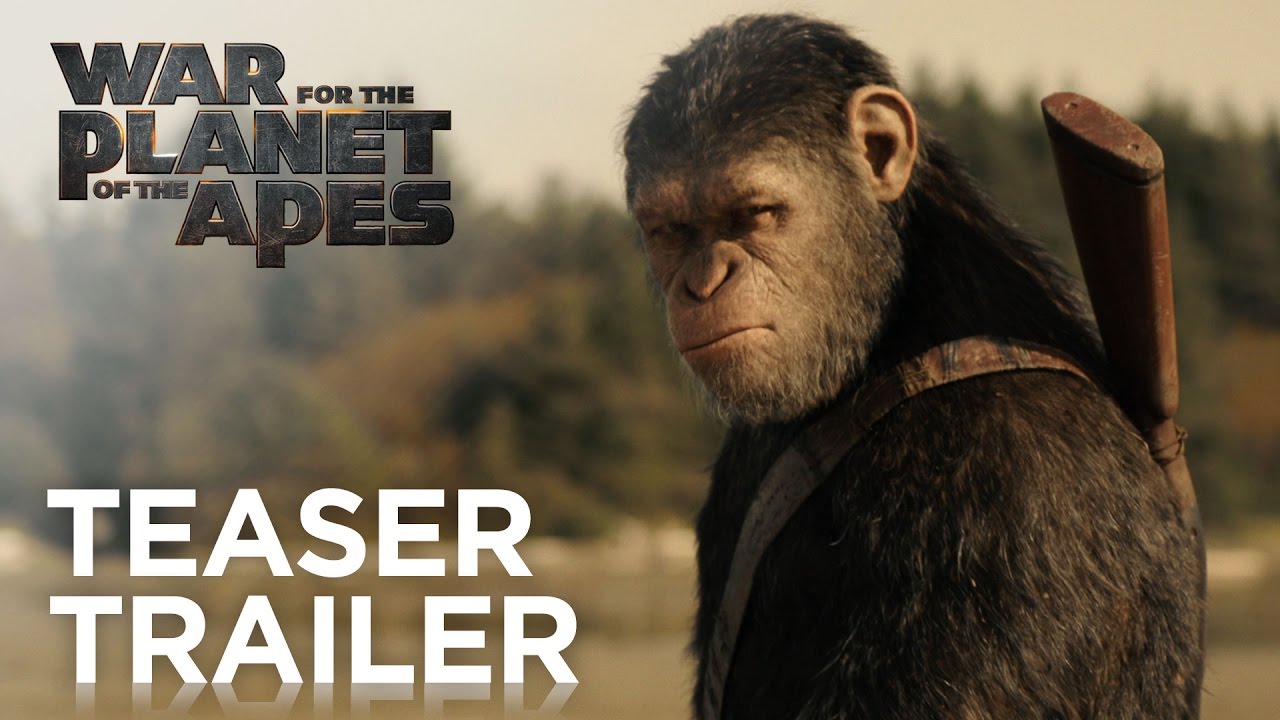 War for the Planet of the Apes
Share FacebookTwitterRedditEmail