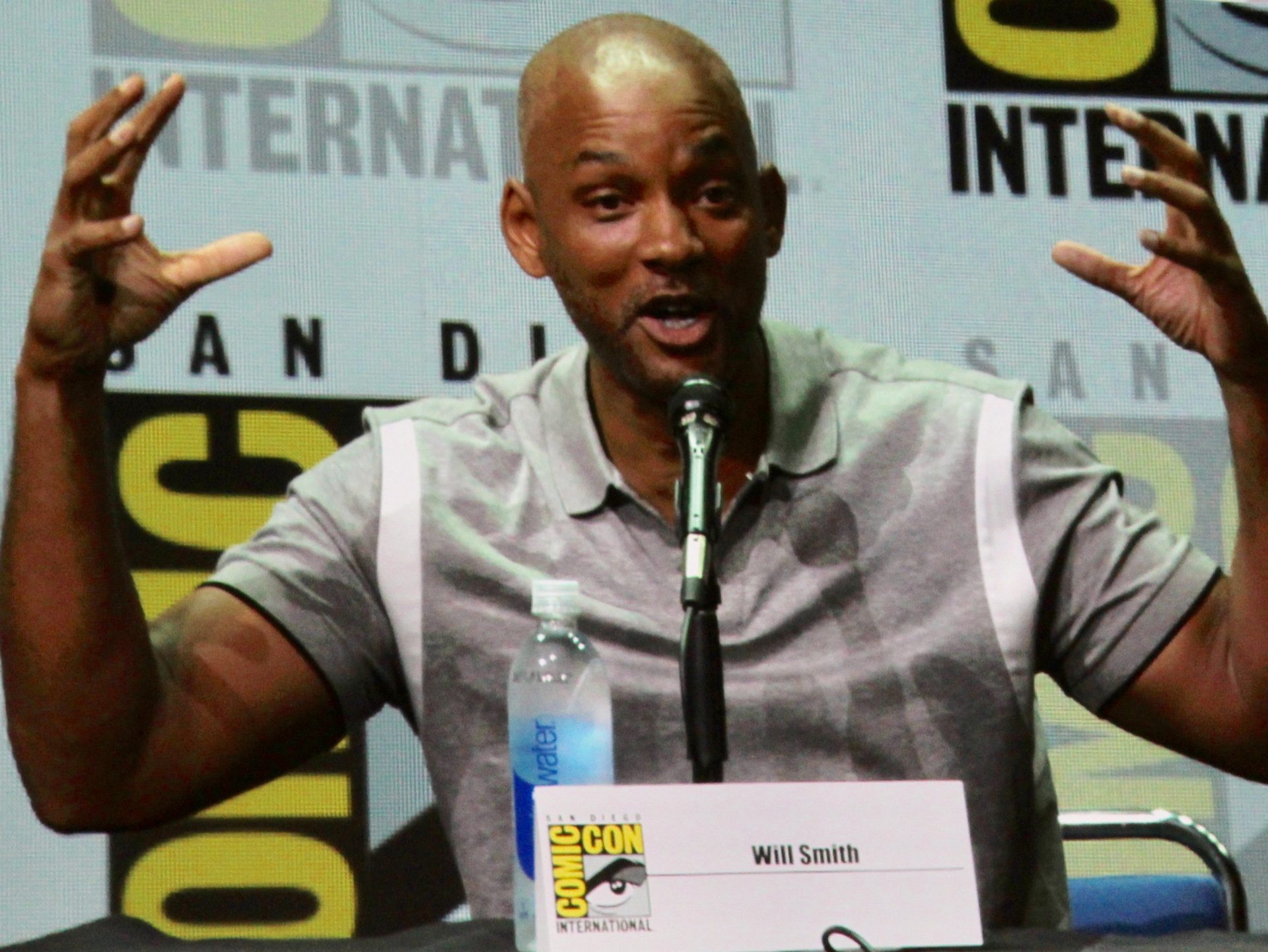 If You Want Creatures In Your “Training Day,” “Bright” Is For You

Netflix has come to San Diego Comic-Con and brought with them some serious star power! At the “Bright” panel, Terry Crews moderated with stars Will Smith, Joel Edgerton, Noomi Rapace, Lucy Fry, and Édgar Ramírez, and director David Ayer.

Regarding the new original Netflix film, even though this has more of a fantasy element Ayer said “it’s about a really fucked-up LA.” The trailer and clips that were shown definitely indicate some clear associations to the current social issues happening right now. Monster racism and social injustice are a big part of the theme here. Smith also noted that this film has the “rated R grime of training day smashed with Lord of the Rings.” The clips shown and panel discussion resonated loud and clear with the SDCC Hall H crowd and this is definitely a film many will be looking forward to viewing.

Also of note at the panel was Ayer stating repeatedly how much he liked working with Netflix. Ayer noted Netflix “let me have my voice” and predicts more filmmakers will want to work with them. This type of relationship between Netflix and filmmakers may signal a ‘bright’ future for fans.

“Bright” will be released on Netflix December 22. 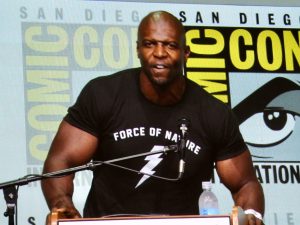 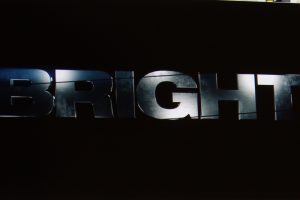 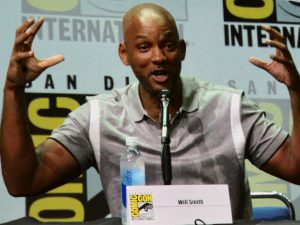 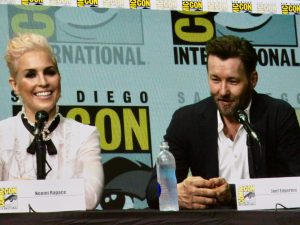 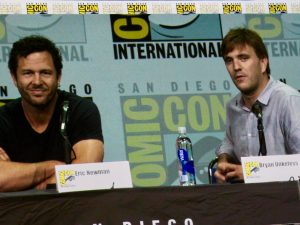 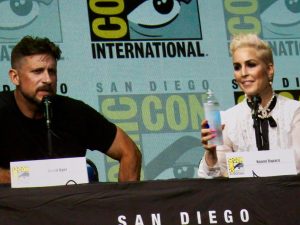 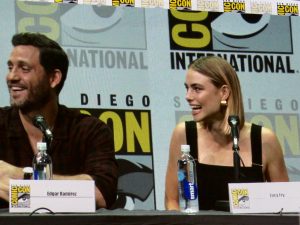 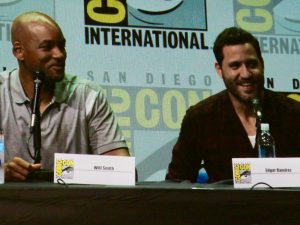