This summer is about to get a lot hotter for Hellboy fans.

Dark Horse Comics has announced that Gabriel Hernández Walta (The Vision) will be teaming with Mike Mignola on a new one-shot titled Hellboy and the B.P.R.D.: Old Man Whittier.

The official synopsis, according to the publisher, is as follows: In Hellboy and the B.P.R.D.: Old Man Whittier, trouble runs in the family. When Catherine Whittier learns she’s inherited the house she grew up in, she knows better than to return home alone. And who better to escort her than Hellboy? After all, with a house with a history like this, “plot” can mean more than just a family graveyard.

“Drawing this Hellboy one-shot has been a dream come true,” said Walta. “I’ve been a fan of Mike’s work for more than thirty years, and having the chance to work with him and the Hellboy team was simply awesome. I also had the chance to draw an old house with cobwebs, ghosts, snakes, and a charismatic red demon wearing a trench coat…what more could I ask for?”

“Sometimes my brain won’t let a story die,” said Mignola. “I first introduced the Whittier family back in 2010, but their story wasn’t over, especially when there was a chance to collaborate with the amazing artist Gabriel Hernández Walta.”

The one-shot is slated to be in comic book stores everywhere on June 22, 2022. Stay tuned to Horror News Network for more on Hellboy and the Mignolaverse. 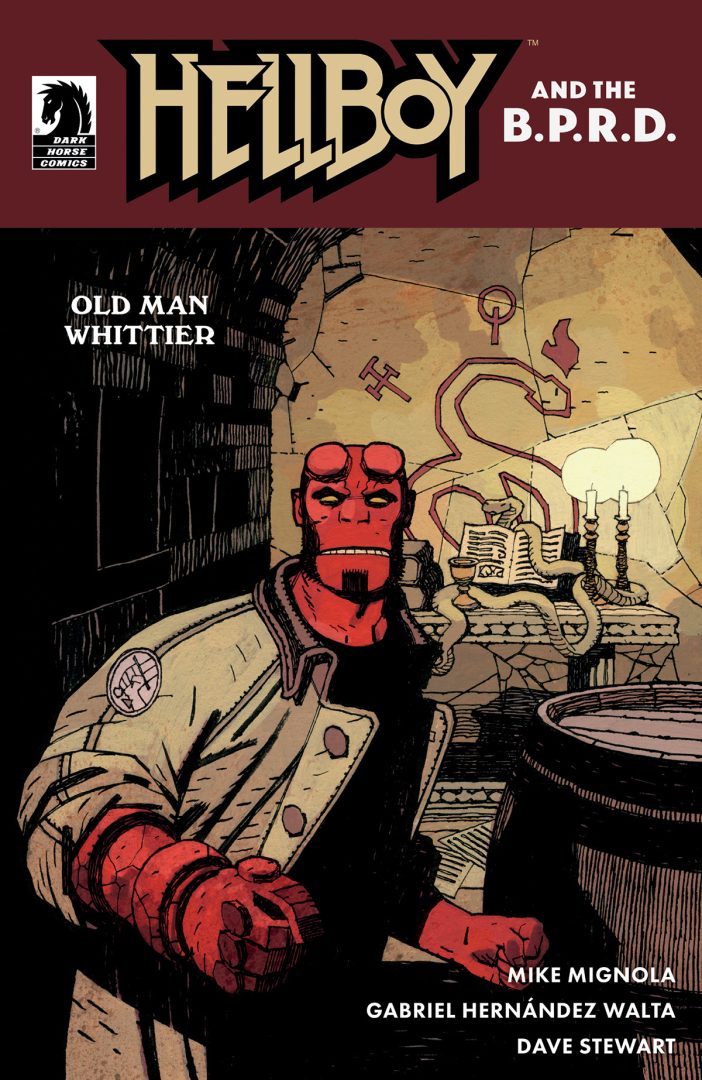 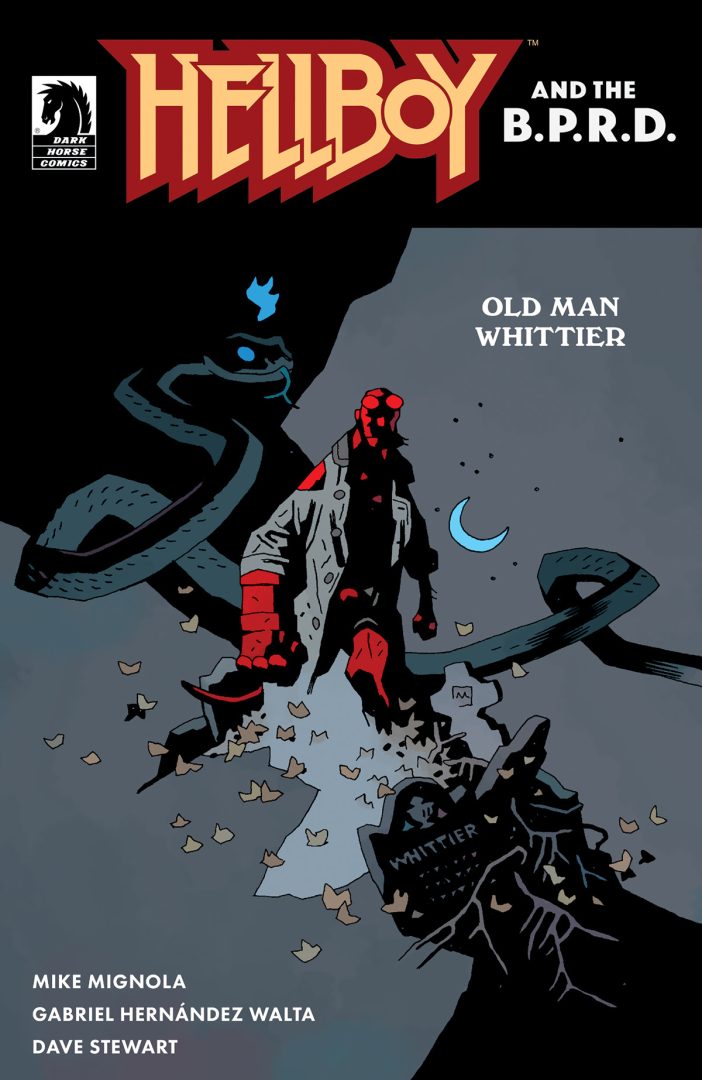