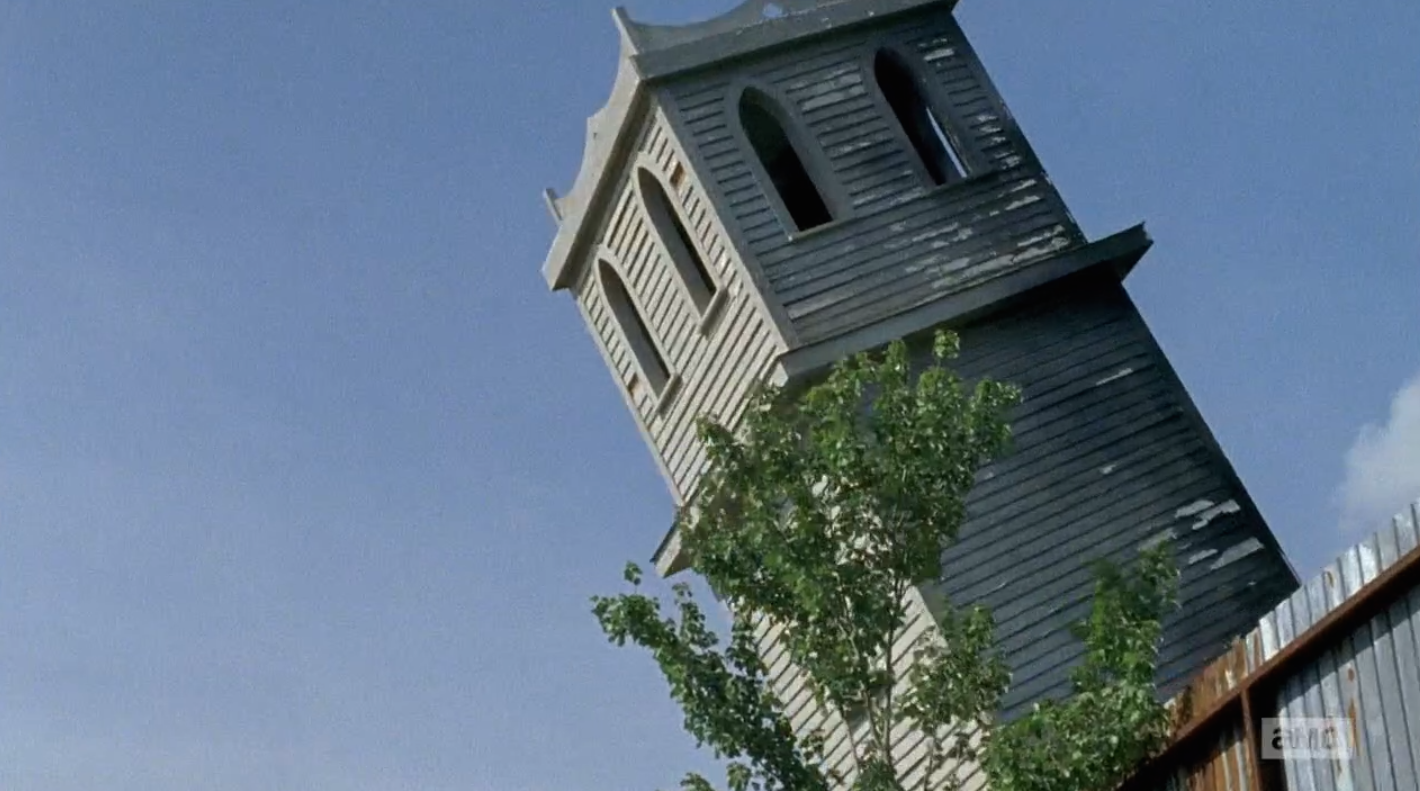 ‘The Walking Dead’ Viewership Drops to Lowest Ratings Since Season 2

“Still, in more or less exactly a year, The Walking Dead has lost almost half its viewership (47%), going from that huge premiere to this five year low.”

Once again, while it would be unwise to suggest that these numbers will mean the immediate end of the series, the recent statistics are a reminder that no show can maintain such popular forward momentum forever. Many great shows finished their runs on television with a fraction of the number of seasons The Walking Dead has currently completed. With that in mind, the producers will likely react to these numbers in order to maintain the series’ profitability for as long as possible. You can expect more shark-jumping antics as the showrunners become more desperate in coming years. But then again, who doesn’t want to see Daryl Dixon jump his motorcycle over a zombie shark!?

Stay tuned to Horror News Network for more details on The Walking Dead‘s ratings as they break!