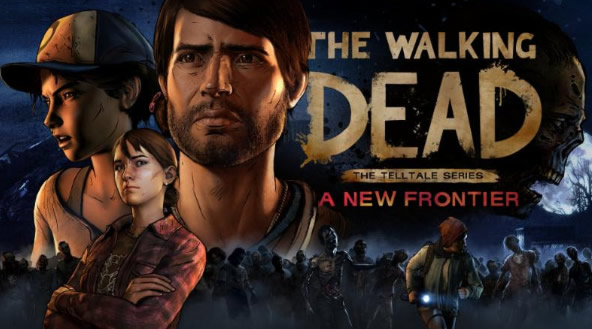 The Walking Dead: The Telltale Series – A New Frontier to Debut December 20th

A December 20th release date has just been announced for the third season in the critically-acclaimed series, The Walking Dead: The Telltale Series – A New Frontier.

This new season sees the return of Clementine, a girl that has grown up and faced devastating losses amid the horrors of the zombie apocalypse. She is joined by fellow survivor Javier, a young man determined to find his family.

At the July 2014 San Diego Comic-Con, it was announced that the critically acclaimed episodic interactive adventure which is developed by TellTale Games, has sold more than 28 million episodes.

The game is set to premiere digitally on Tuesday December 20th on PC, the Xbox Games Store for Xbox One and Xbox 360, and on the PlayStation Network for PlayStation 4 and PlayStation 3.

We will keep you up to date on more The Walking Dead: The Telltale Series news as it becomes available. 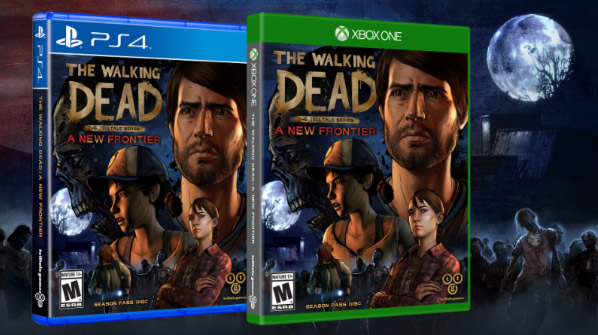