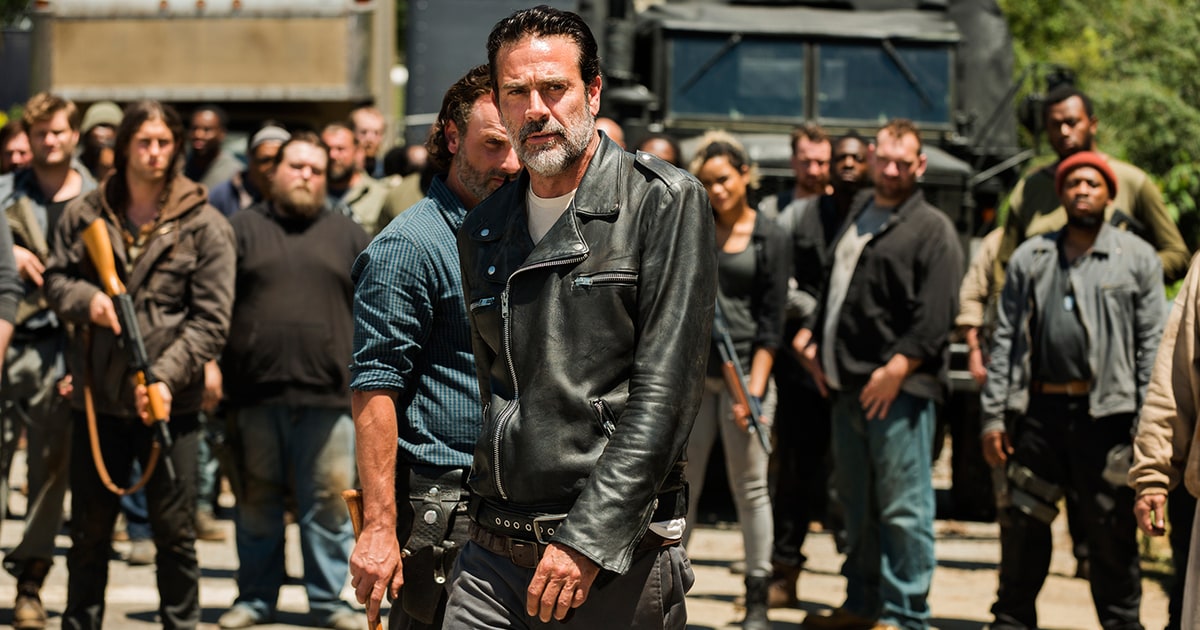 The Walking Dead Season Seven Second Half Review and Analysis 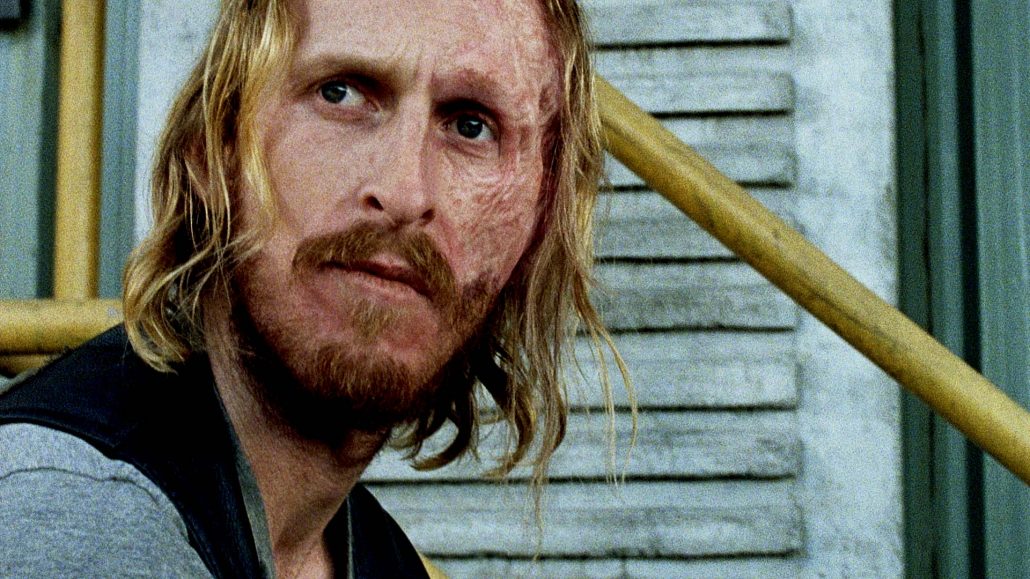 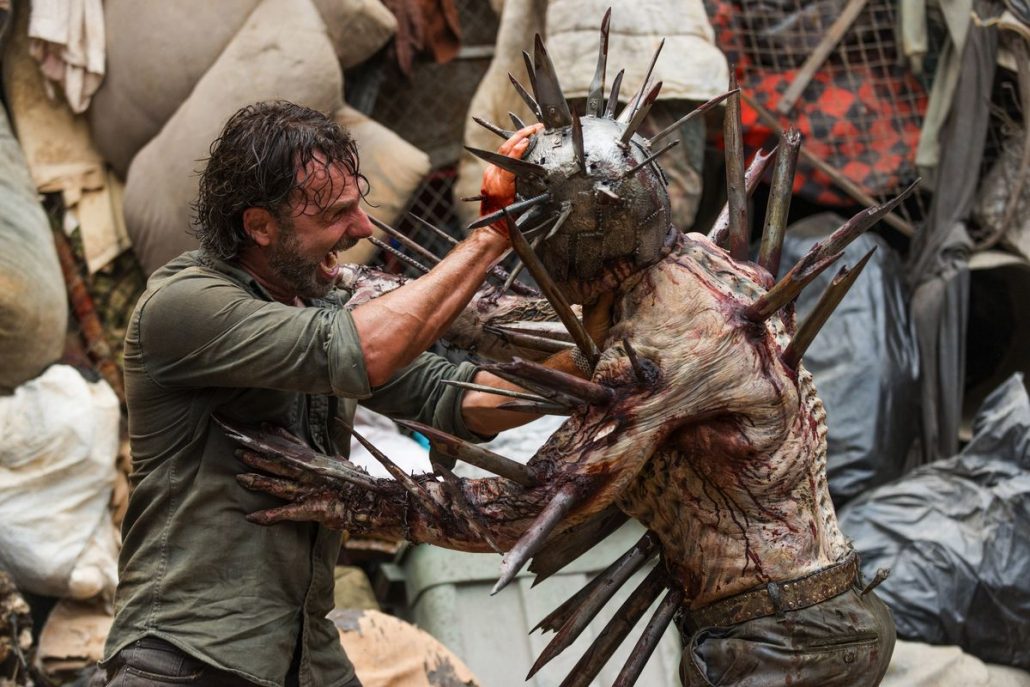