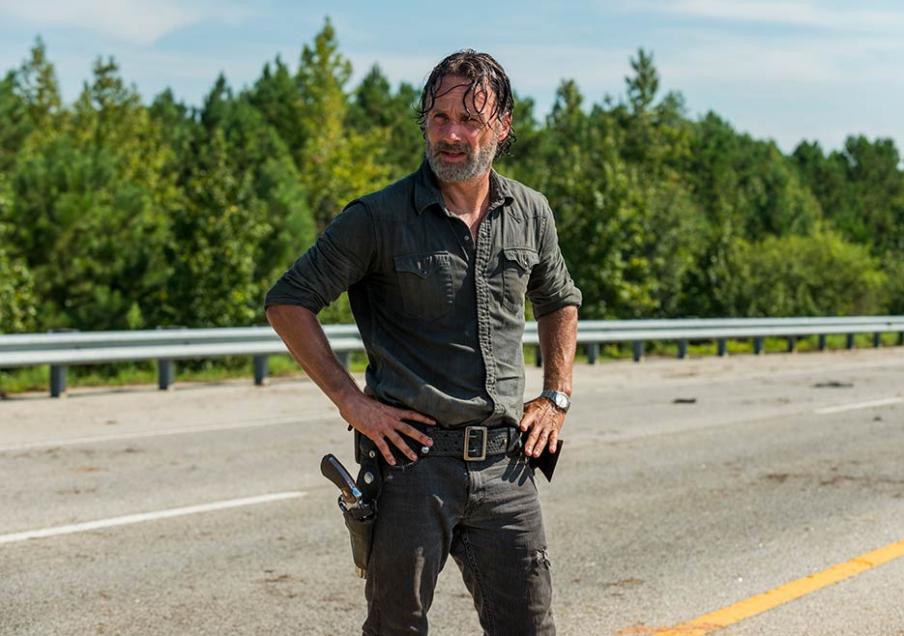 The Walking Dead Prepare for War in New Teaser Photos

The mid-season synopsis as well as some teaser pics were released today for “The Walking Dead.” Fans of both the original comic as well as fans of only the show will be happy to hear that the “second half of the season will focus on preparing for war and gathering the supplies and numbers to take Negan down once and for all.”

This sounds a lot like the “All Out War” storyline from the comics that has Rick (Andrew Lincoln) leading troops to attack Negan (Jeffery Dean Morgan) on his own turf. Expect to see Rick and the others doing their best (and worst) to convince others to join them in this fight to take back control of their lives. “The Walking Dead” returns Sunday, February 12. 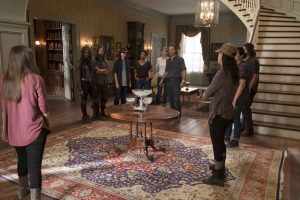 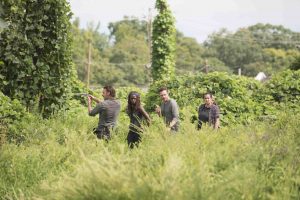 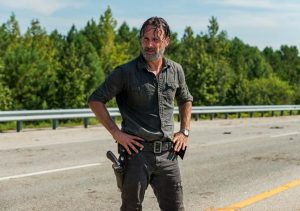