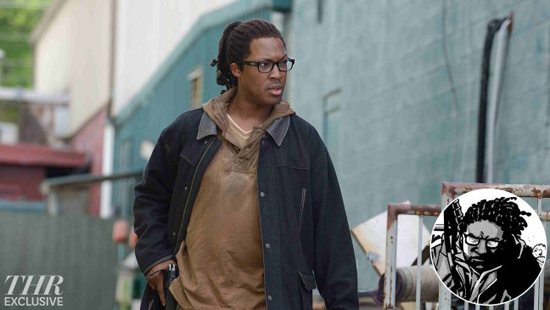 The Hollywood Reporter exclusively announced today that Corey Hawkins (Straight Outta Compton) has been cast in AMC’s ‘The Walking Dead’ as Heath, a key member of Alexandria from the comics.  Hawkins character will have a recurring role and eventually become an Alexandria supply runner. He is also a friend of Glenn’s and a love interest of Denise in the comics.  Hawkins is the first new confirmed cast member for season six of the zombie drama. ‘The Walking Dead’ returns in October.