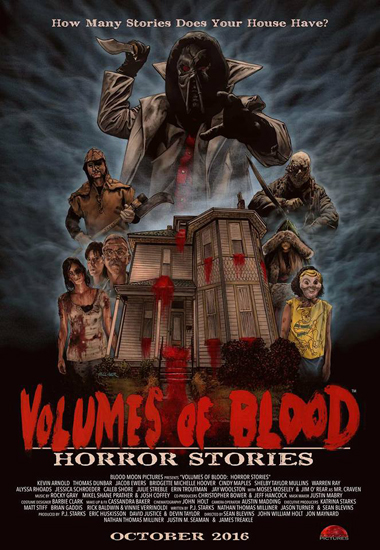 Synopsis: “A couple plans to purchase an old home, but would like one last tour before the closing.    They’re guided around the estate by a creepy realtor that may have more in store than they bargained for.    Searching floor by floor, they begin to discover the remnants of its sordid and terrifying past… A popular 80’s franchise gets a modern upgrade, but at what price? On Halloween night a teen left home alone    meets a trick or treater that wants more than just candy. A door to door insurance salesman makes a Thanksgiving house call with monstrous consequences. Andrew and Sara are happily married and plan on spending some quality time together, but something sinister has other plans for their evening. Carol’s Christmas Eve turns into a fight for survival when a vengeful stranger isn’t feeling the holiday spirit. Lastly,  a birthday party turns bloody when some unexpected guests drop by at the wrong time. Seven interwoven tales of terror, how many stories does your house have?” 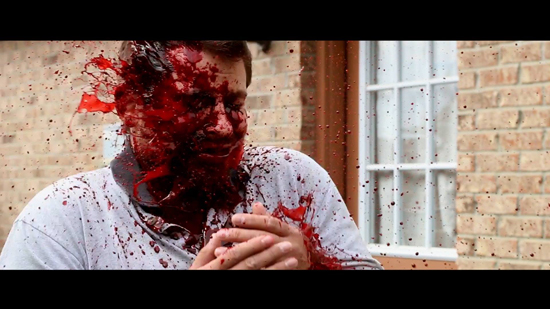 Our Thoughts: Volumes of Blood: Horror Stories is the follow up to the excellent indie horror film Volumes of Blood, which we reviewed last year. The sequel takes the anthology style horror it began with in the first film to the next level, with a higher production value, even more gore, stronger acting performances and more terrifying stories. Lovingly crafted, with nods to many 80’s horror classics, this entertaining anthology is comprised of genre classics including slashers, monsters, and serial killers, most of which are holiday centered and woven together seemlessly. 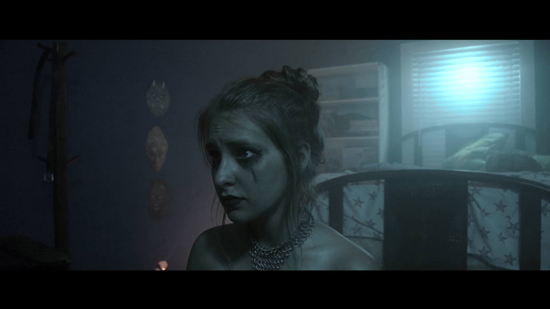 My personal favorite was the shocking father’s day story, which centered around a husband whose wife was seemingly eaten by their bathtub. Another personal highlight of the film for me was a conversation about the current horror scene, that breaks the fourth wall, and brings film debates to the big screen which I’m sure many horror fans have had. 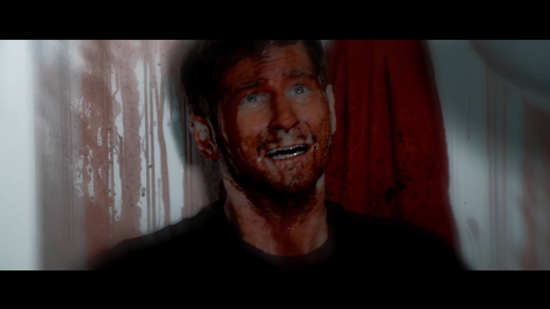 All of the actors’ performances in the film were strong, with Kevin Roach (from the first film) and Nathan Thomas Milliner (who directs a few segments), standing out as particularly entertaining in their roles as horror fanatics. Additionally, Julie Streble was wonderfully menacing as a Christmas caroler with sinister motives. 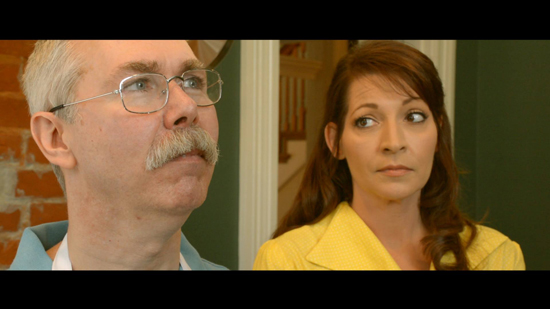 Trailer for Nathan Thomas Milliner’s A WISH FOR THE DEAD, Coming To BluRay 3/22