The Witching Season is a new anthology of short horror films, presented on YouTube as a free web series. Inspired by anthology shows such as “Tales From The Crypt”, “The Twilight Zone”, and “Are You Afraid Of The Dark?”, The Witching Season delivers originally produced tales of terror, all set during the Halloween season. Fueled nostalgia and love, the series pays special attention to the spirit of Halloween and reminds us of the magic that exists during this special time of year.

Episode #1, “Killer on the Loose” is written and directed by series creator Michael Ballif. This slasher film pays homage to classics horror films of the 80’s, but with its own Witching Season twist. The film was just released on the Witching Season Films YouTube Channel and can be seen for free at the link below: 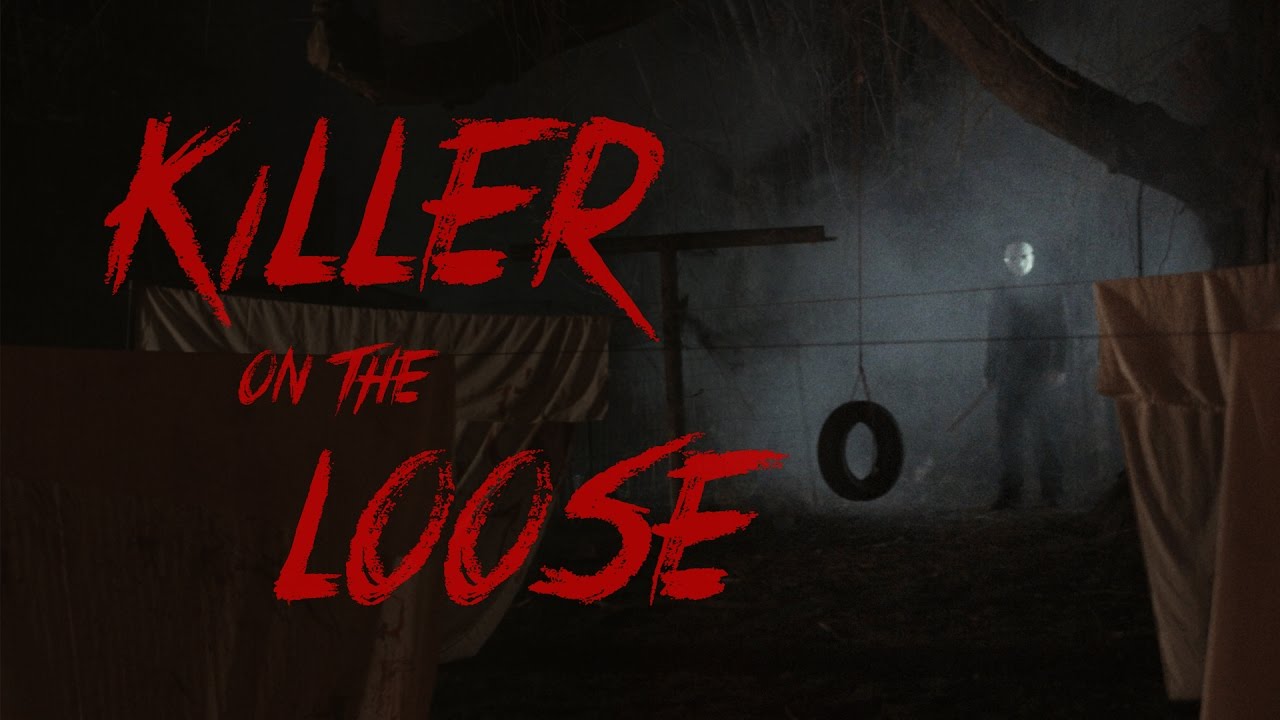