Raccoon City invites you in for a quick free tour.

Sony Pictures this week gave horror fans an early Christmas present by releasing the first nine minutes of Resident Evil: Welcome to Raccoon City to mark the film now being available to rent on demand. The video containing the tense opening sequence of the horror film, courtesy of movieweb.com, can be seen on this page.

The film–written and directed by Johannes Roberts–tells the tale of Raccoon City, “once the booming home of pharmaceutical giant Umbrella Corporation,” but now a “dying Midwestern town. The company’s exodus left the city a wasteland–with great evil brewing below the surface.”

And when that evil is unleashed, according to the official synopsis, “a group of survivors must work together to help cover the truth behind Umbrella and make it through the night.”

Raccoon City–based on the Capcom video game franchise and set in 1998–is not technically a reboot, according to Roberts. This movie is a “separate origin story based in the roots of the video game series and the world of horror,” he said. “We went in a completely different direction. This movie really has nothing to do with the previous franchise (from Paul W.S. Anderson).” 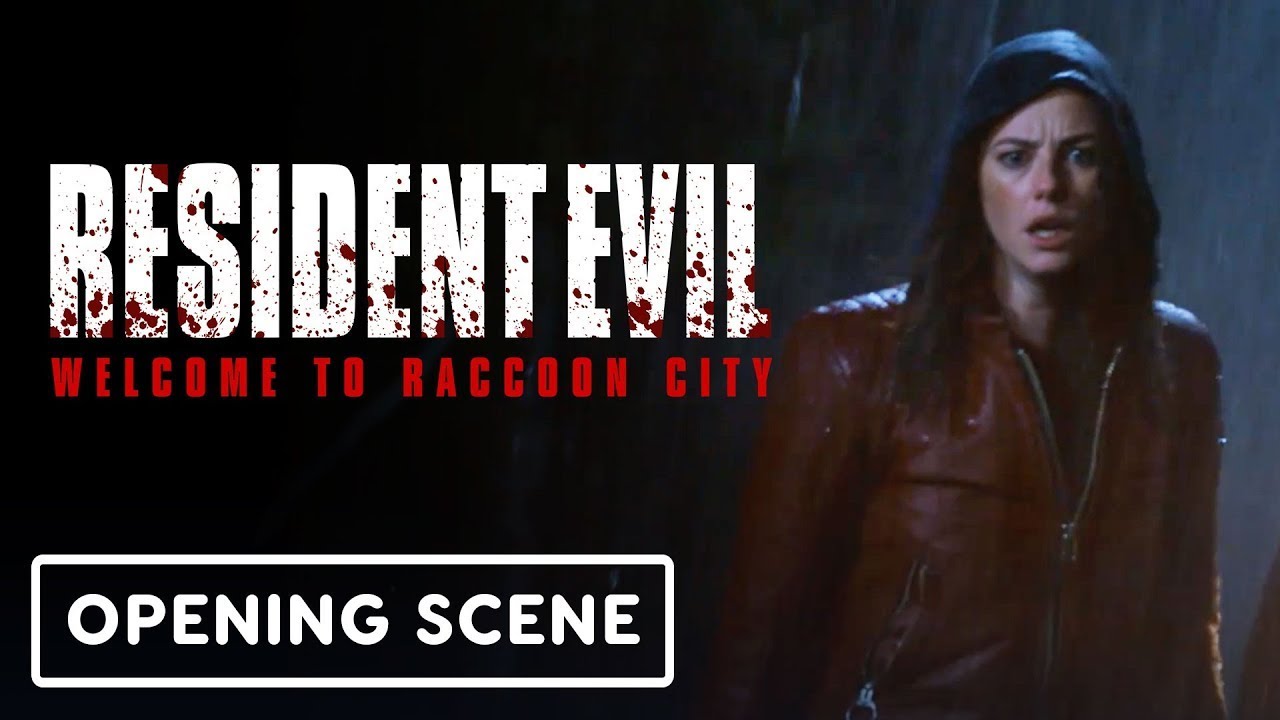