Let’s get ready to rumble–with the Devil.

The sixth and final season of the popular Netflix series Lucifer recently wrapped up, but the streamer has given fans an early holiday gift to help them remember the Lord of Hell.

A video, courtesy of cbr.com, highlights the 10 best brawls, battles and fights over the course of the series, and you can check it out below.

Several of the finales of the six seasons are represented in the video, including the last episode of Season 1 (Take Me Back to Hell), Season 3 (A Devil of My Word), Season 4 (Who’s da New King of Hell?) and Season 5 (A Chance at a Happy Ending).

Lucifer–based on the DC Comics character in the Sandman comic books–was developed by Tom Kapinos and was led by showrunners Joe Henderson and Ildy Modrovich.

The series began when Lucifer, the Lord of Hell, became bored with his life and took off for Los Angeles, opened a nightclub called Lux and started consulting with the LAPD. And things got weird from there on out.

All six seasons of Lucifer in their entirety are now streaming on Netflix. Keep reading Horror News Network for any updates on the devilish series. 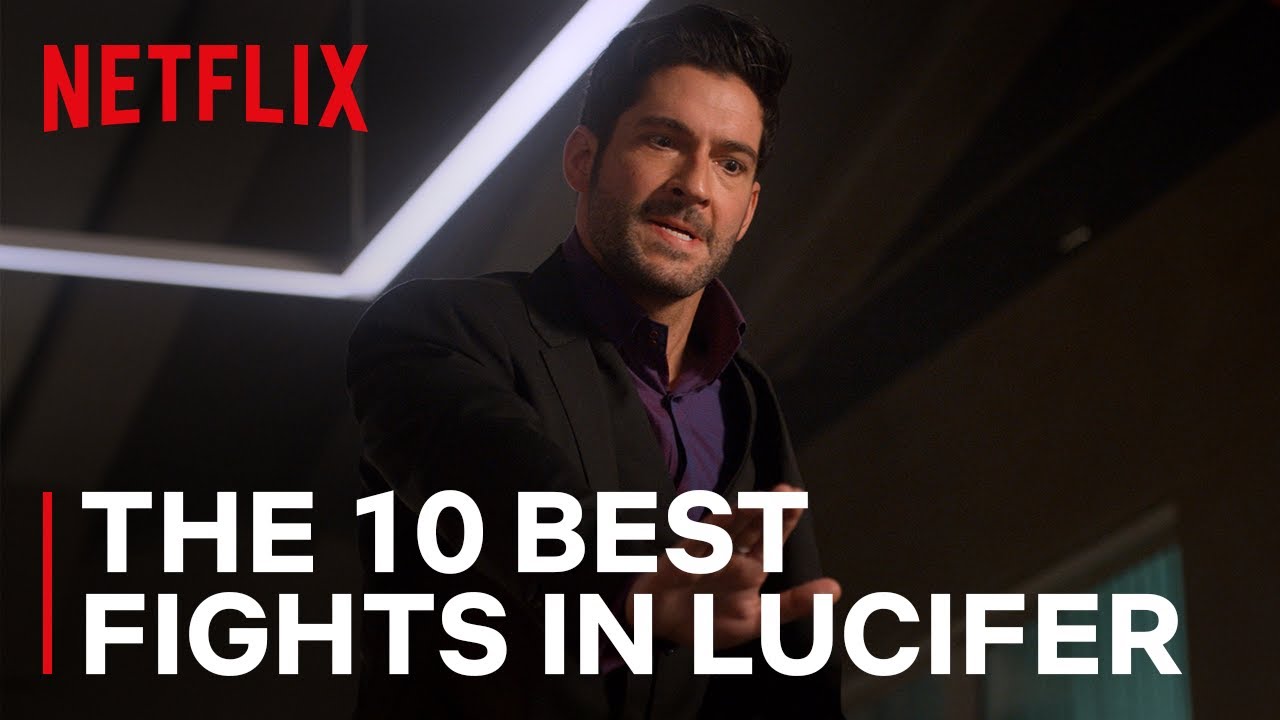