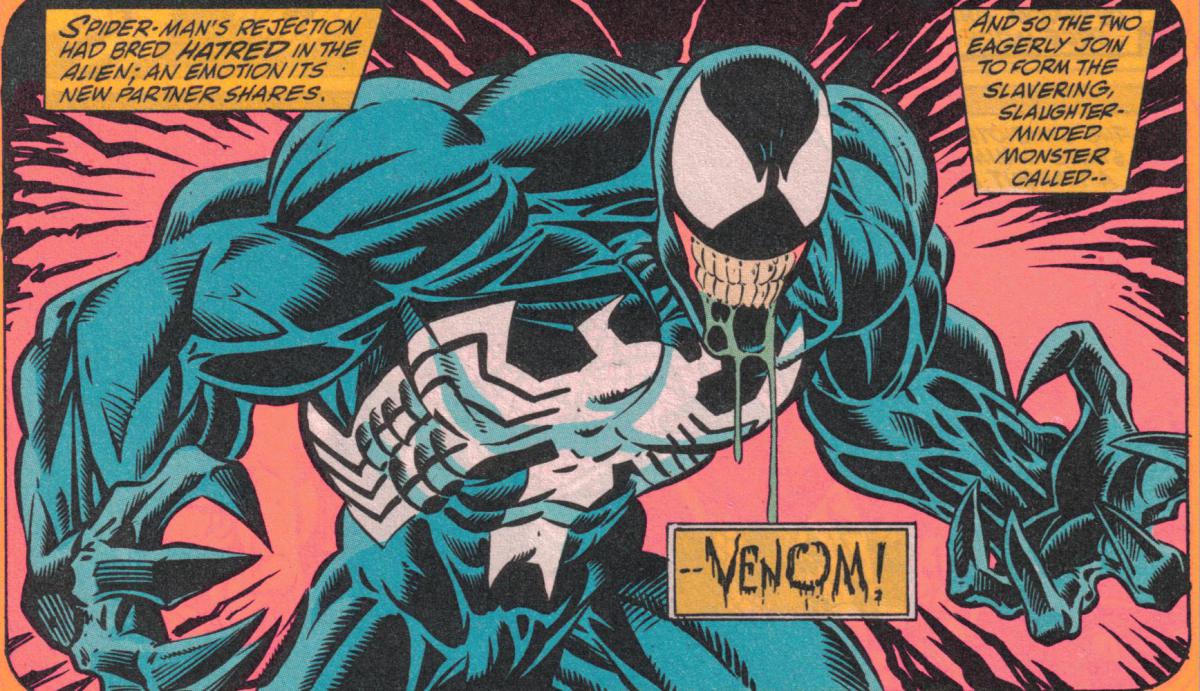 This confusing development is directly connected to the fact that Marvel doesn’t own the cinematic rights to all of their characters. Due to Marvel’s financial uncertainty and related dealings in the late 90’s / early 2000’s, there’s a big difference between movies which exist in the Marvel Universe and movies which exist in the Marvel Cinematic Universe. Up until the anomaly known as this summer’s Spider-Man: Homecoming, studios who own the cinematic rights to Spidey, the X-Men, and others, have been solely responsible for producing their respective movies. The disaster that was 2014’s The Amazing Spider-Man 2 created an unusual opportunity for Sony and Marvel Studios to forget that version of the franchise and create a new one in the image of the official Marvel Cinematic Universe. As a result, Tom Holland got to appear as Spider-Man in Captain America: Civil War and Marvel Studios handled development and called all of the creative shots for Sony’s Homecoming.

With all of the hype surrounding Spider-Man: Homecoming, media have begun asking questions about if and how the movie will connect to future Sony Spider-Man projects, such as Venom and possibly Black Cat. Collider recently had the chance to ask Tom Holland, Amy Pascal (former co-chair of Sony Pictures and producer of Homecoming) and Kevin Feige (president of Marvel Studios), these tough questions. Here’s what they had to say:

“Sadly, I think that is true. From my understanding, I think that is the case. I’d love to make a movie with Tom Hardy. If we ever got the chance to make a Venom movie together, that would be super-cool, but his movie would have to take place in the MCU because I’m not giving up my ticket in the MCU… If it did happen, it would be very cool, but as of now, I know nothing about it.”

“Collider: Just to be definitive, Spider-Man will not appear in any of these spinoffs for now.

“Collider: Can Spider-Man be in an establishing shot swinging by in the Venom movie or does that immediately make him a part of the MCU, if you put that in there?

Kevin Feige: I think, if it looks like the MCU Spider-Man, that would probably be the case since that probably is smart. I think what they’re doing is smart in saying, “How do we make a great Venom movie?” and as I’ve already said, I don’t know much about it, but I know they started with casting Tom Hardy, which is pretty smart.”

On the surface, Feige’s comments sound the most promising about a potential crossover; but the key words there are “if it looks like the MCU Spider-Man.” By casting Hardy as Venom (an actor known largely for intense and violent performances) and selecting Carnage as the main villain of the film (one of the more extreme and excessively violent creatures of the Marvel Universe), Sony is already separating the movie from the feel-good bubblegum pop nature of Homecoming.

Based on these comments, the chances of a crossover don’t sound particularly good; but it isn’t time to completely lose hope just yet. The Spidey/MCU deal shows that anything’s possible when there’s money to be made. We will have a better idea of how everything will pan out as both projects continue to progress and experience success (or failure). Stay tuned to Horror News Network for more details on which universe Venom will eventually call home!