As one might expect, it wasn’t easy bringing the unbridled ferocity of Carnage to the big screen.

The crimson symbiote was displayed in all its furious glory in Venom: Let There Be Carnage–which hit theaters last month and will have a Blu-ray release Dec. 14–and now fans can see how the villain was brought to life. A behind-the-scenes video, courtesy of screenrant.com, can be viewed on this page. 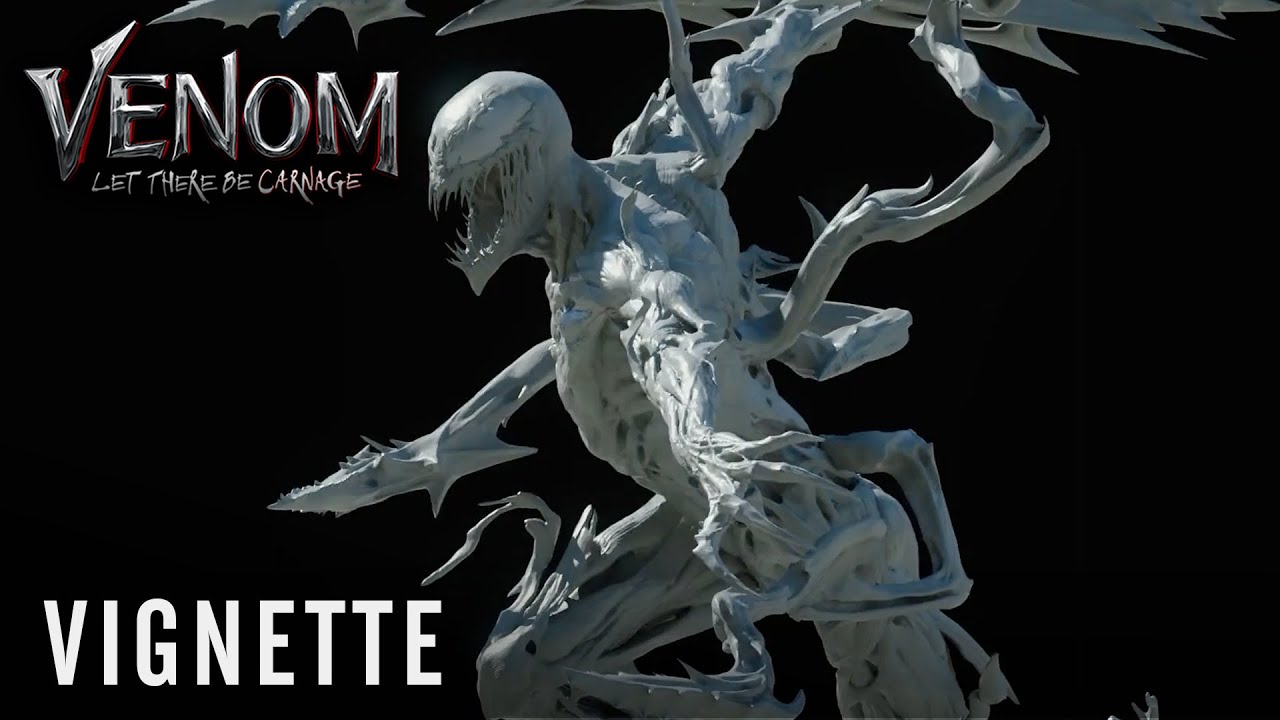 The featurette from Sony Pictures examines some of the concept art for Carnage and the VFX creation of the symbiote. Visual effects supervisor Sheena Duggal and director Andy Serkis explain the creative processes that went into what horror fans enjoyed in movie theaters.

Venom: Let There Be Carnage–directed by Serkis from a screenplay by Kelly Marcel–follows Eddie Brock (Tom Hardy), the host of the symbiote Venom, as he battles with another symbiote, Carnage, inhabiting the body of serial killer Cletus Kasady (Woody Harrelson).

Earlier this month, Carnage became just the second pandemic-era film to break the $200-million barrier in U.S. and Canadian box offices. The movie’s worldwide take is now more than $430 million.

Keep reading Horror News Network for any further updates on Venom: Let There Be Carnage.