Monsters were around when our country was young.

West of Sundown–a new Vault Comics horror series set in the land of saloons and six-shooters–will hit comic book shops early next year. Check out the covers and interior artwork on this page.

The storyline deals with a “beautiful, ancient vampire” fleeing monster hunters and trying to “reclaim the ancestral soil that restores her undead flesh.” Now, Constance Der Abend and her ex-Confederate assistant must adapt to life in the rough frontier town of Sangre De Moro.

Seeley said the new comic “is about the great mythologies of the Old World slamming into the folklore of the New World.” Campbell added that the book is “Dracula meets La Llorona, Lovecraft meets El Cucuy, Frankenstein meets the Skinwalker while the West was being won.”

Terry said that, from an artist’s eye, the comic gives him a chance to “dig into the texture, tone and mood of two distinct and beloved genres. I’m relishing the chance to pay homage to, and work in the shadow of, some of the legendary artists who’ve delved into these genres before.”

Keep reading Horror News Network for the latest from the horror line of Vault Comics. 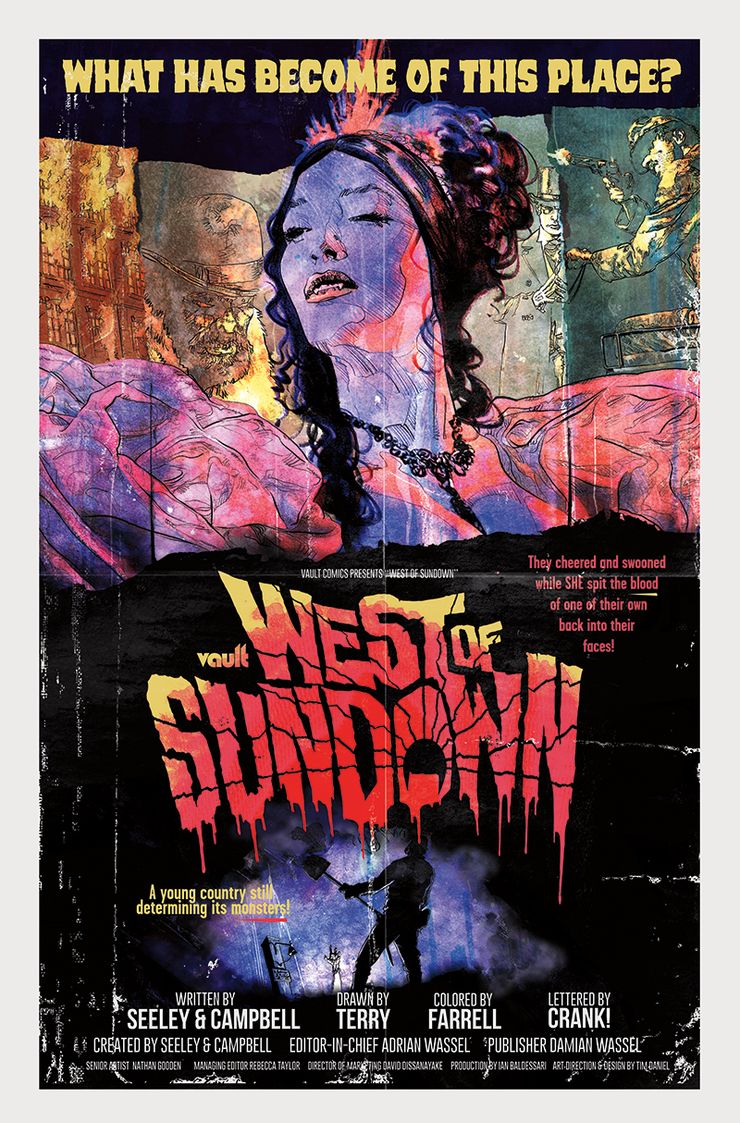 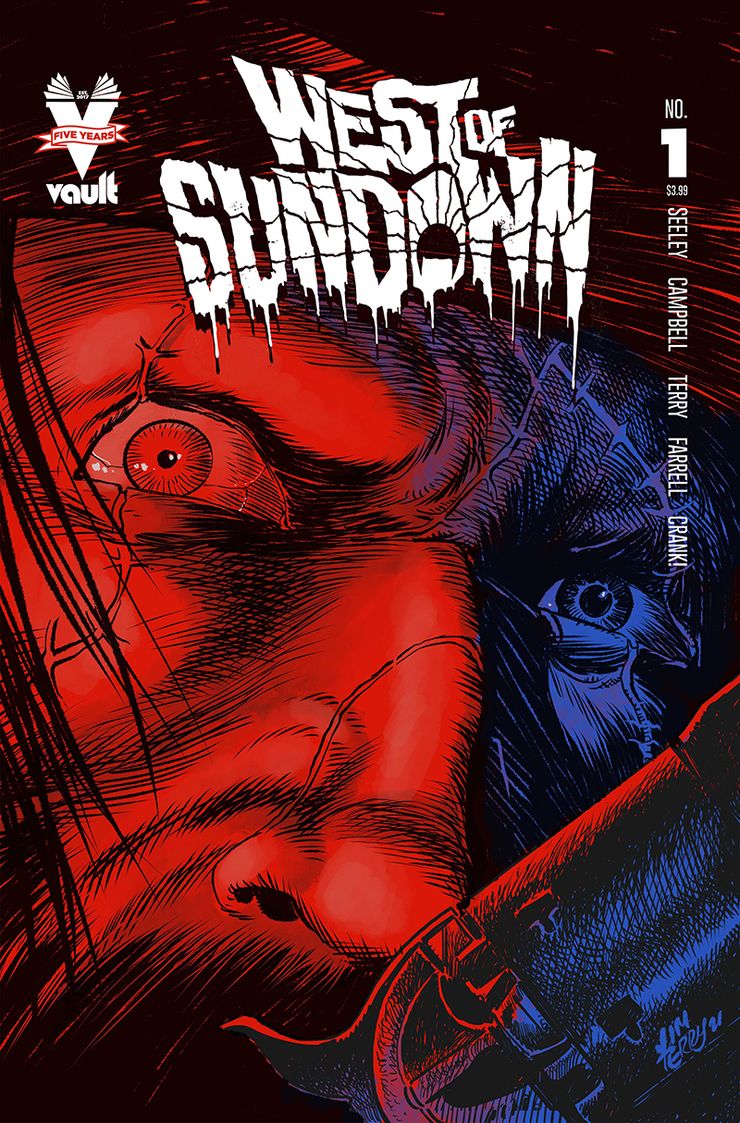 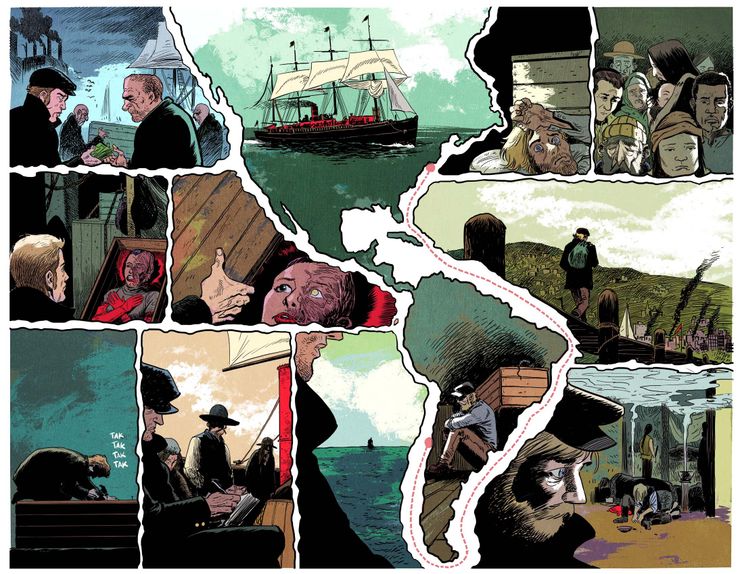 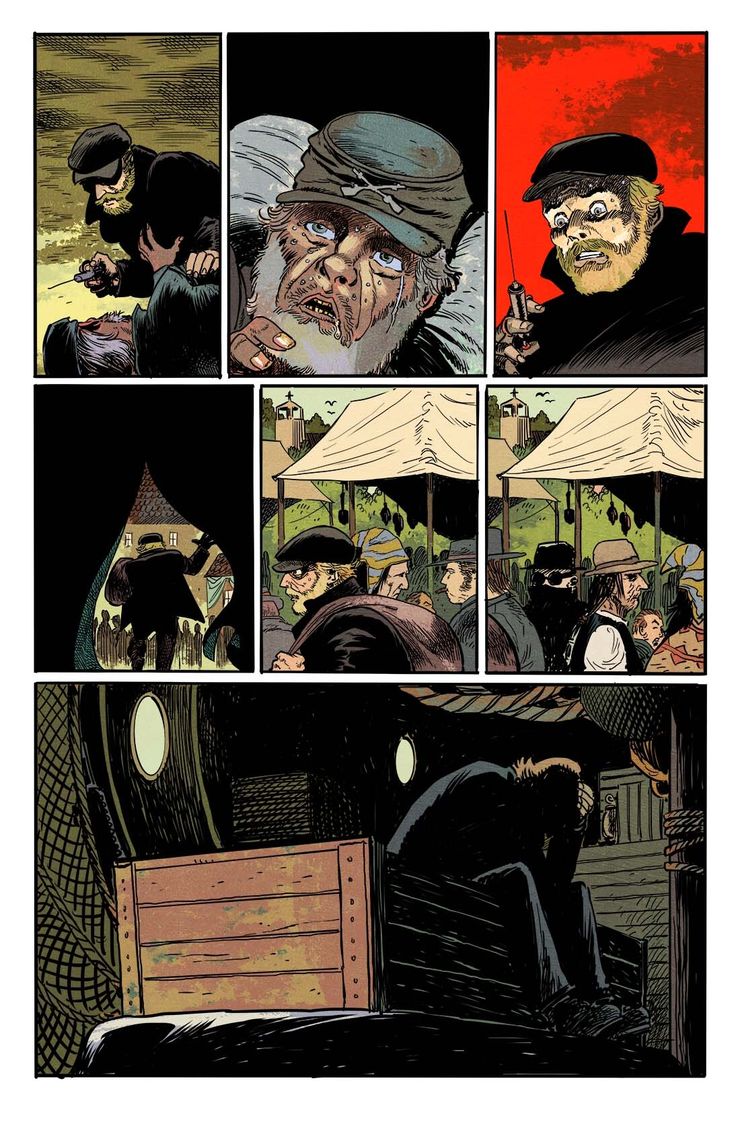 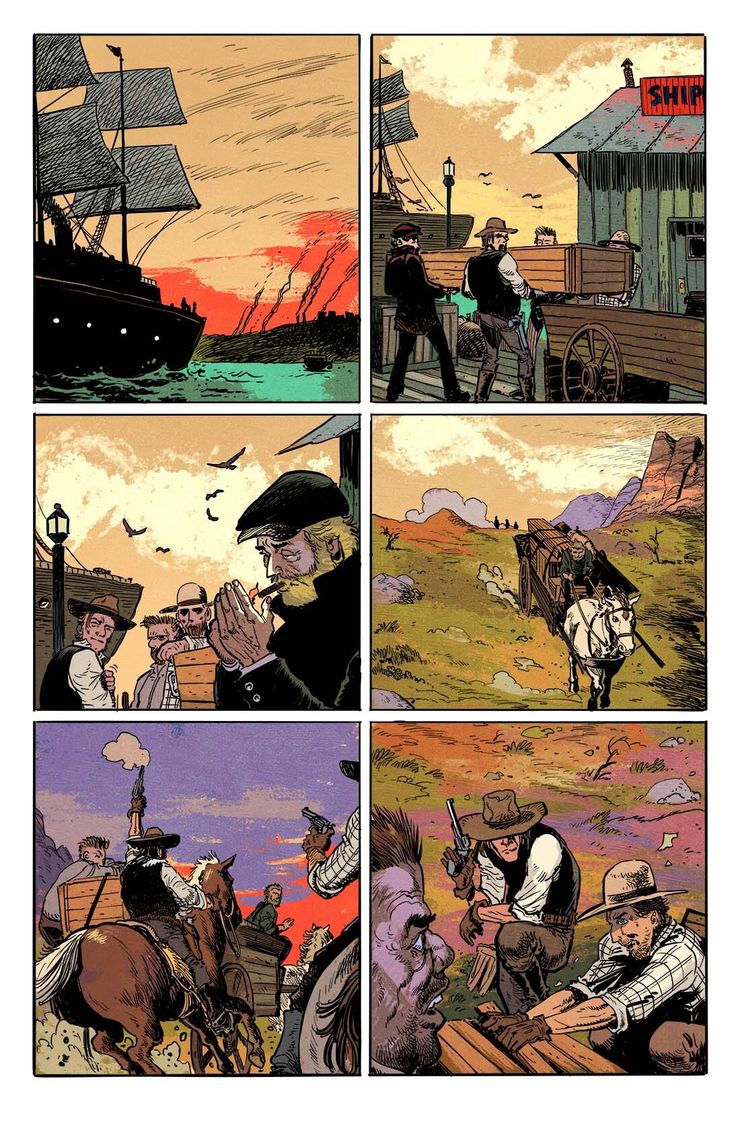 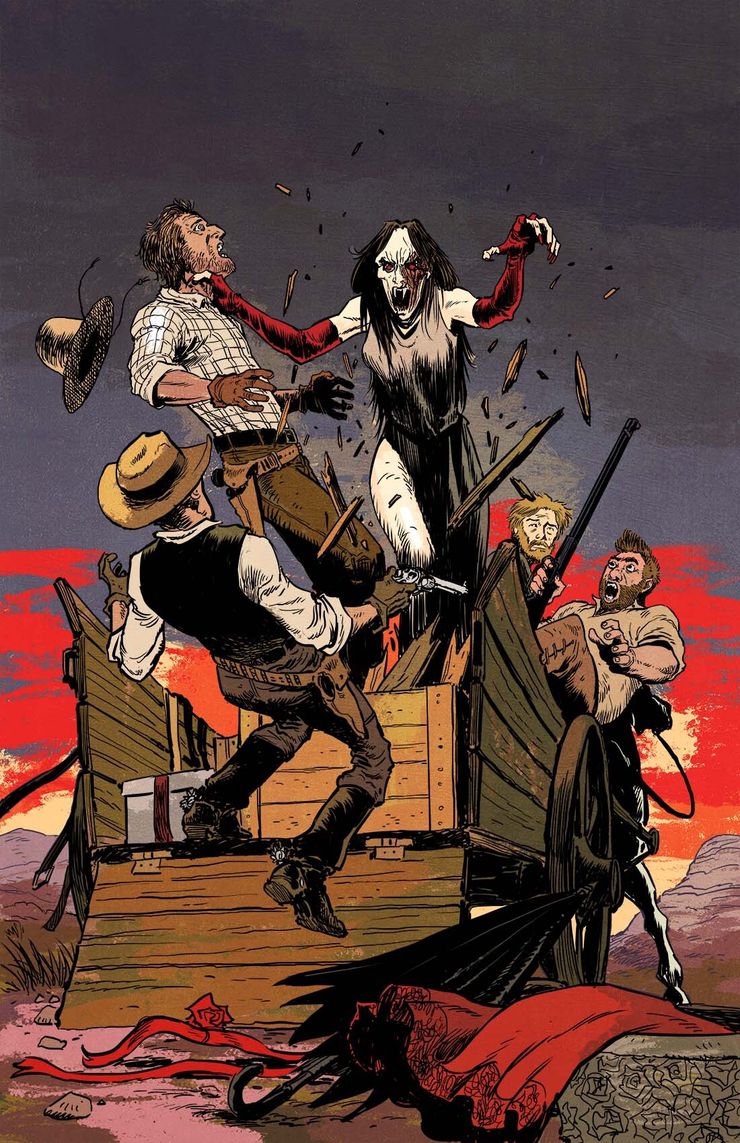