The official synopsis, according to Netflix, is as follows: Nadja and her ten-year-old son are on an overnight flight from Germany to New York when a group of terrorists violently take control of the plane and threaten the lives of the passengers. But the terrorists have no idea what they’re in for with Nadja on board – she has the power to protect her son and all the other passengers. But she faces an impossible choice – should she reveal her dark side and the inner monster she has kept hidden from her son for years in order to save him? The hunters become the hunted and everyone on the plane finds themselves in a perilous race against time – a fight for survival because there is one thing nobody knows: Nadja is the last vampire.

The film is expected to hit Netflix on July 23, 2021. Have a look at the trailer below and keep it locked to Horror News Network for more on Blood Red Sky. 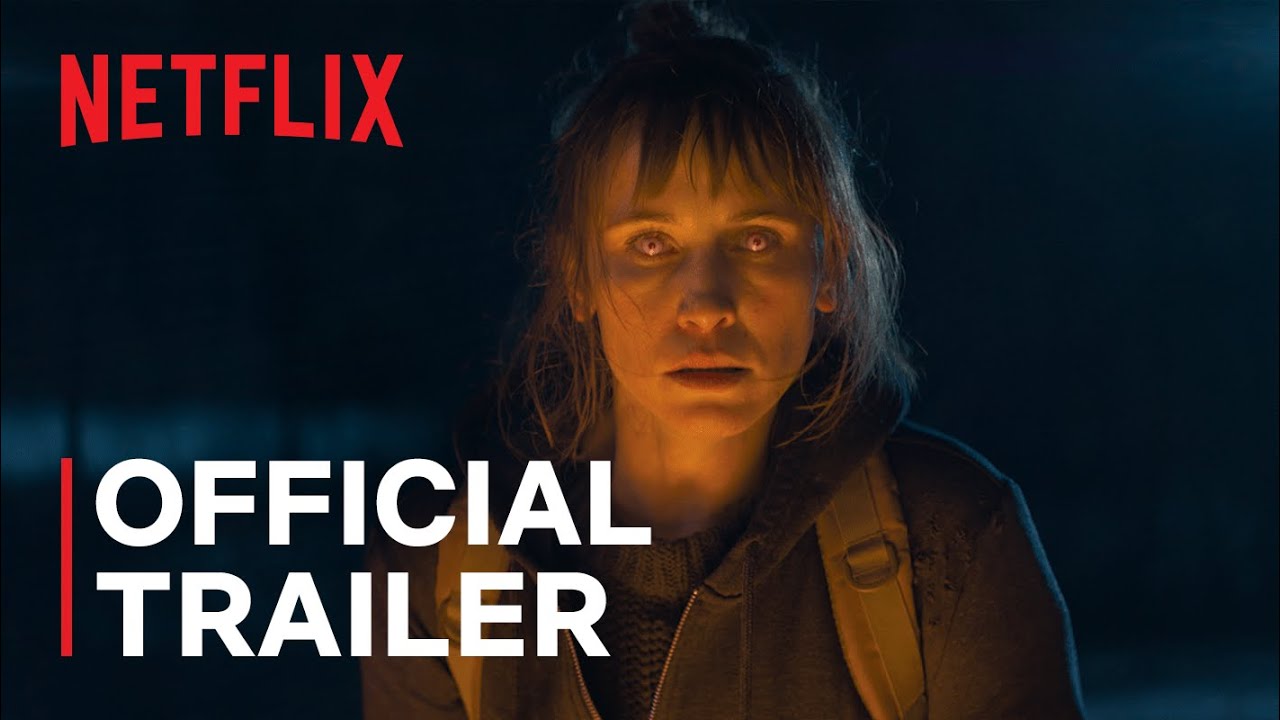