Considering she’s been around now for a half-century, Vampirella’s origin is long overdue.

Dynamite Entertainment has plans to rectify that situation with Vampirella: Year One, a limited comic book series that hits stores in July. And check out the various eye-popping covers prepared for this special event–courtesy of cbr.com–on this page.

The series starts, as explained, in the present day before traveling back in time to find Vampirella navigating her way through 1960s New York City. Vampirella is now “wanted for murder–with every demon, vampire, reporter and law-enforcement officer hunting for her,” according to the synopsis. “As she takes refuge, Vampirella begins to recall how and why she came to this planet in the first place.”

In explaining the reasoning behind this limited series, Priest said “there are vast areas of Vampirella’s life–especially her childhood on Drakulon–which remain largely unexplored.”

In these comics, Priest said Vampirella is “a literal illegal alien, immigrant and lost soul in 1969 New York City–a far more dangerous city than it is today. She does not understand our language, culture or politics. We land her squarely back in the pages of her original Warren Publishing book.”

The Vampirella character–created by writer Forrest J. Ackerman and artist Trina Robbins–debuted in Warren’s black-and-white Vampirella No. 1 (Sept. 1969). Archie Goodwin later developed her from a horror story hostess into a leading character.

Keep reading Horror News Network for the next update on the life and times of Vampirella. 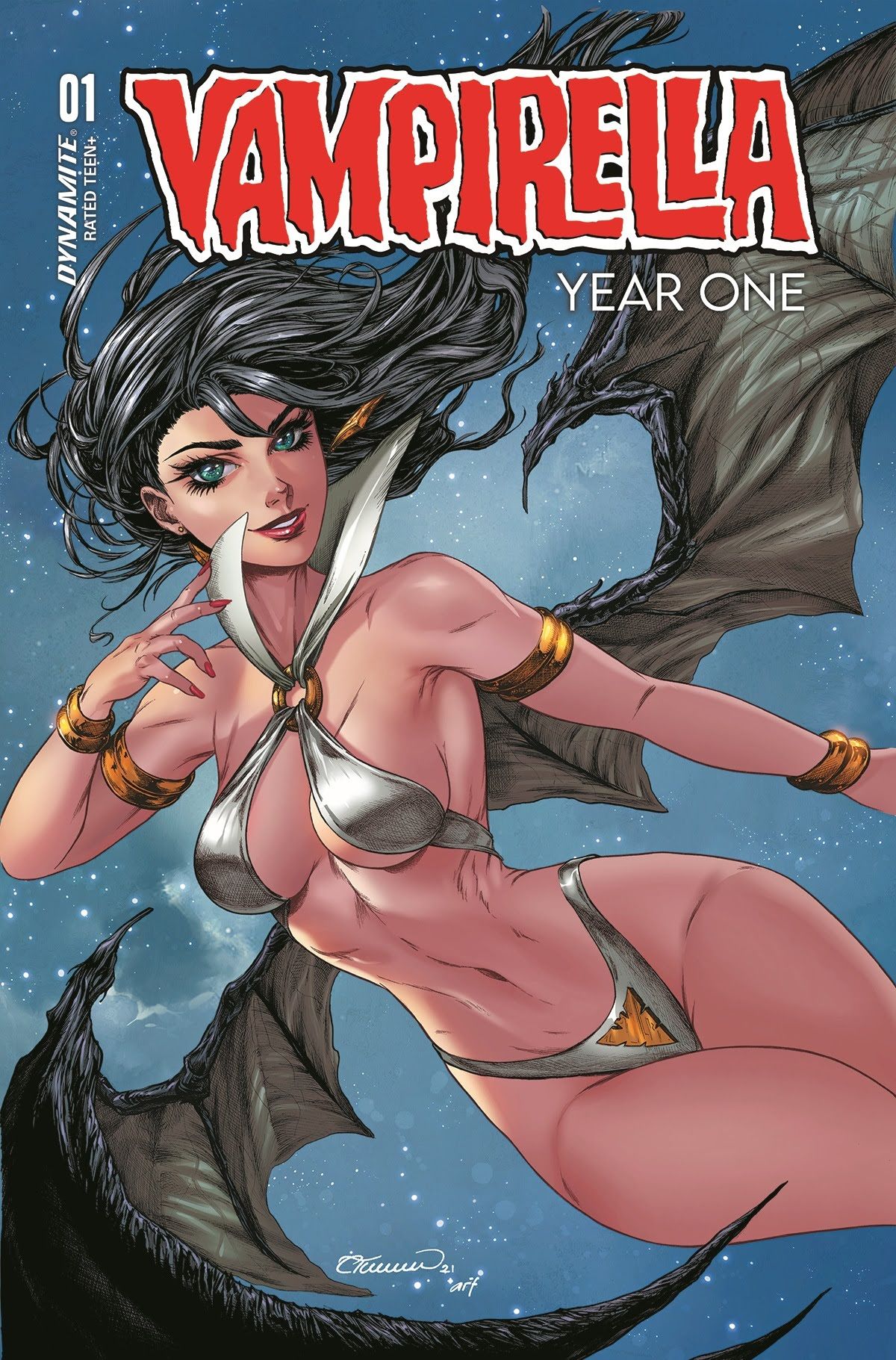 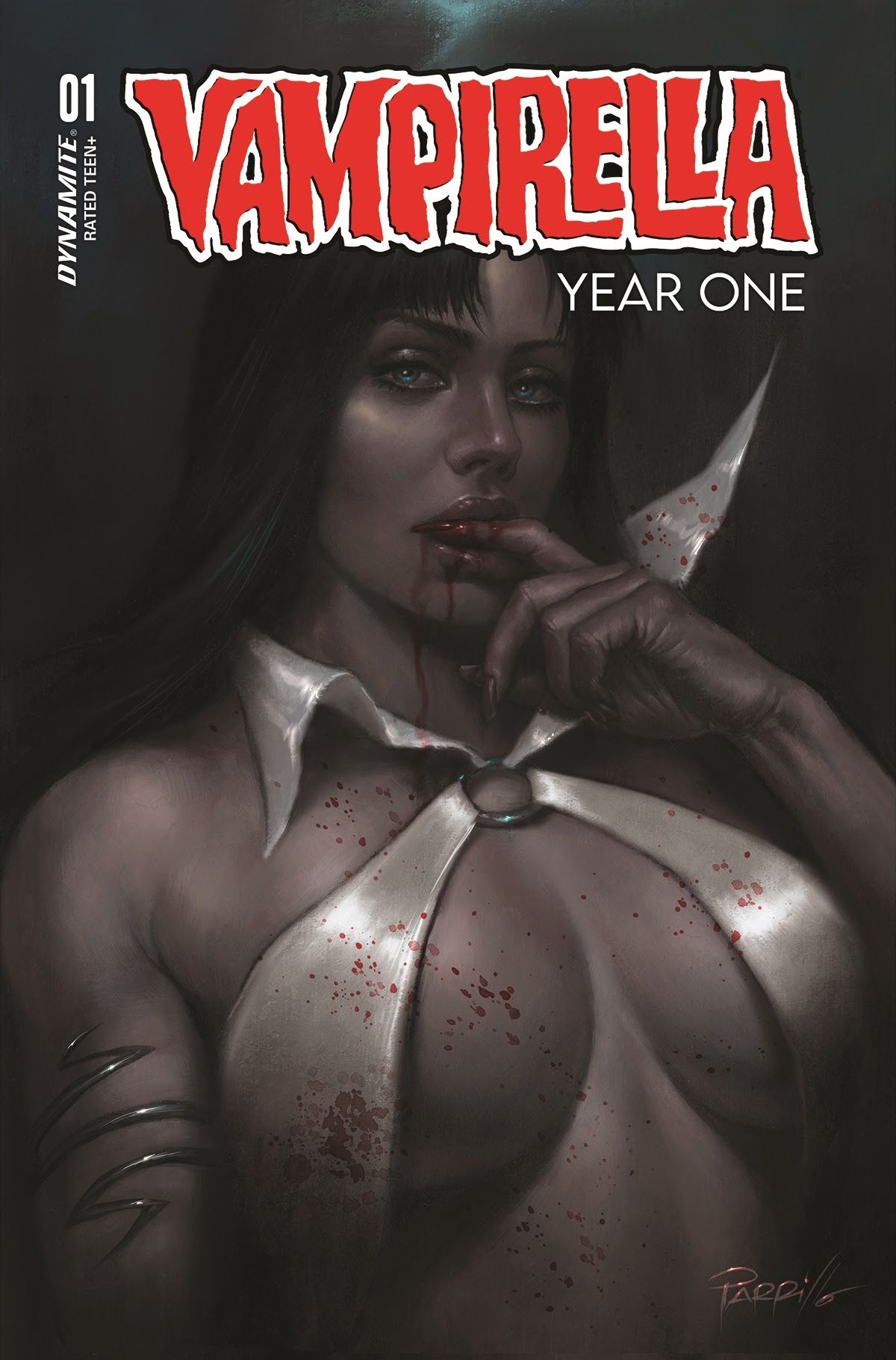 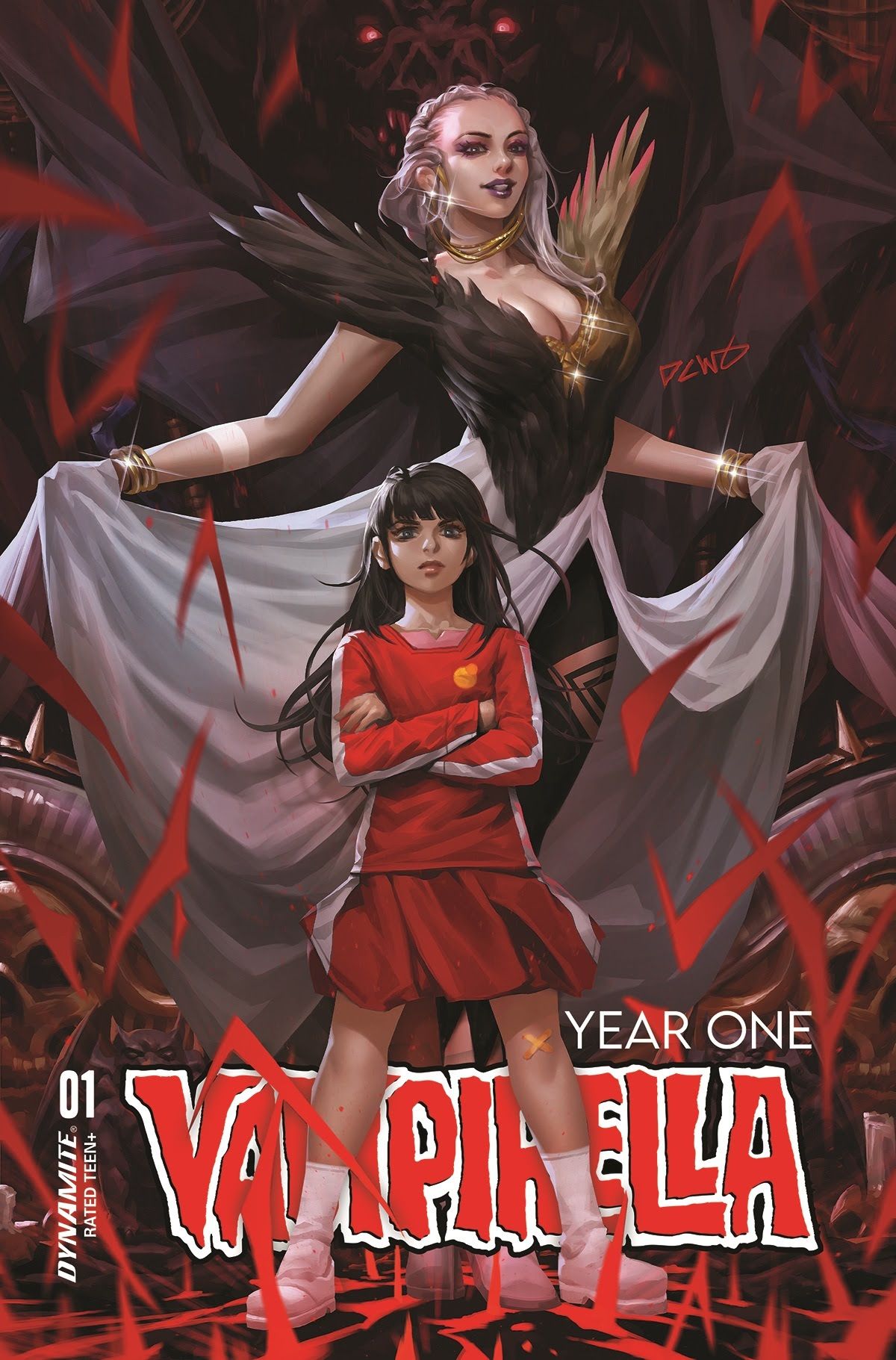 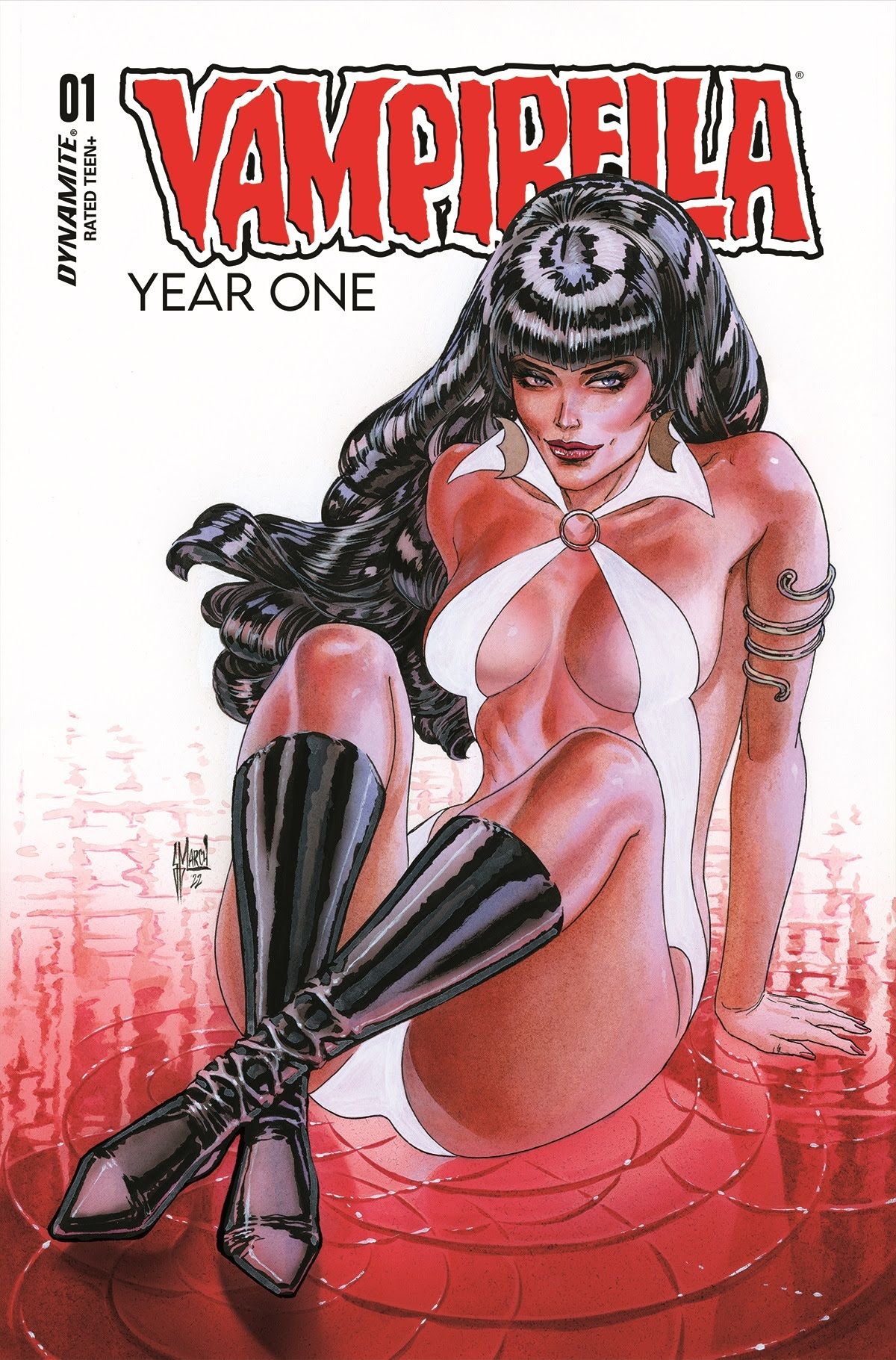 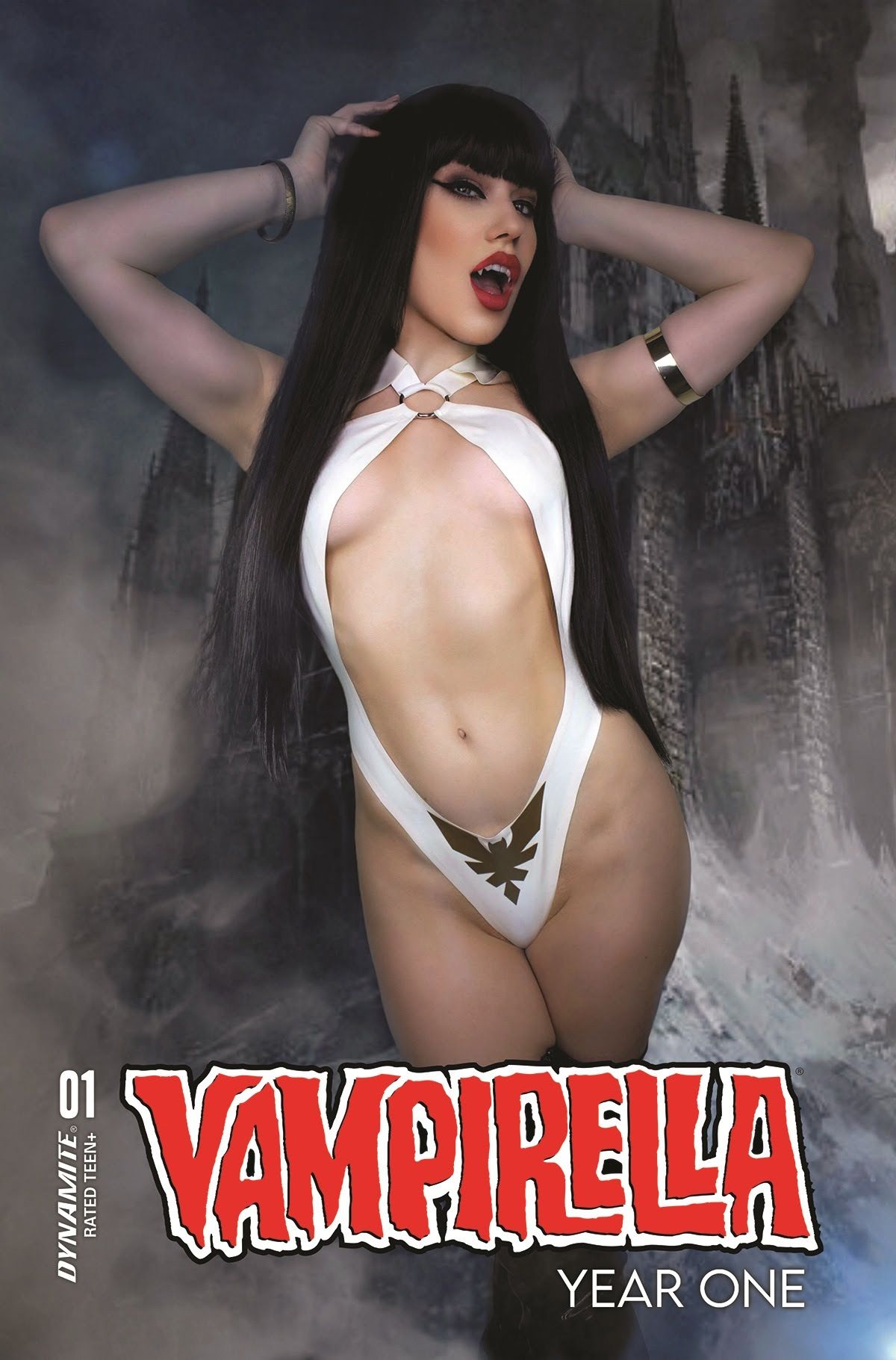 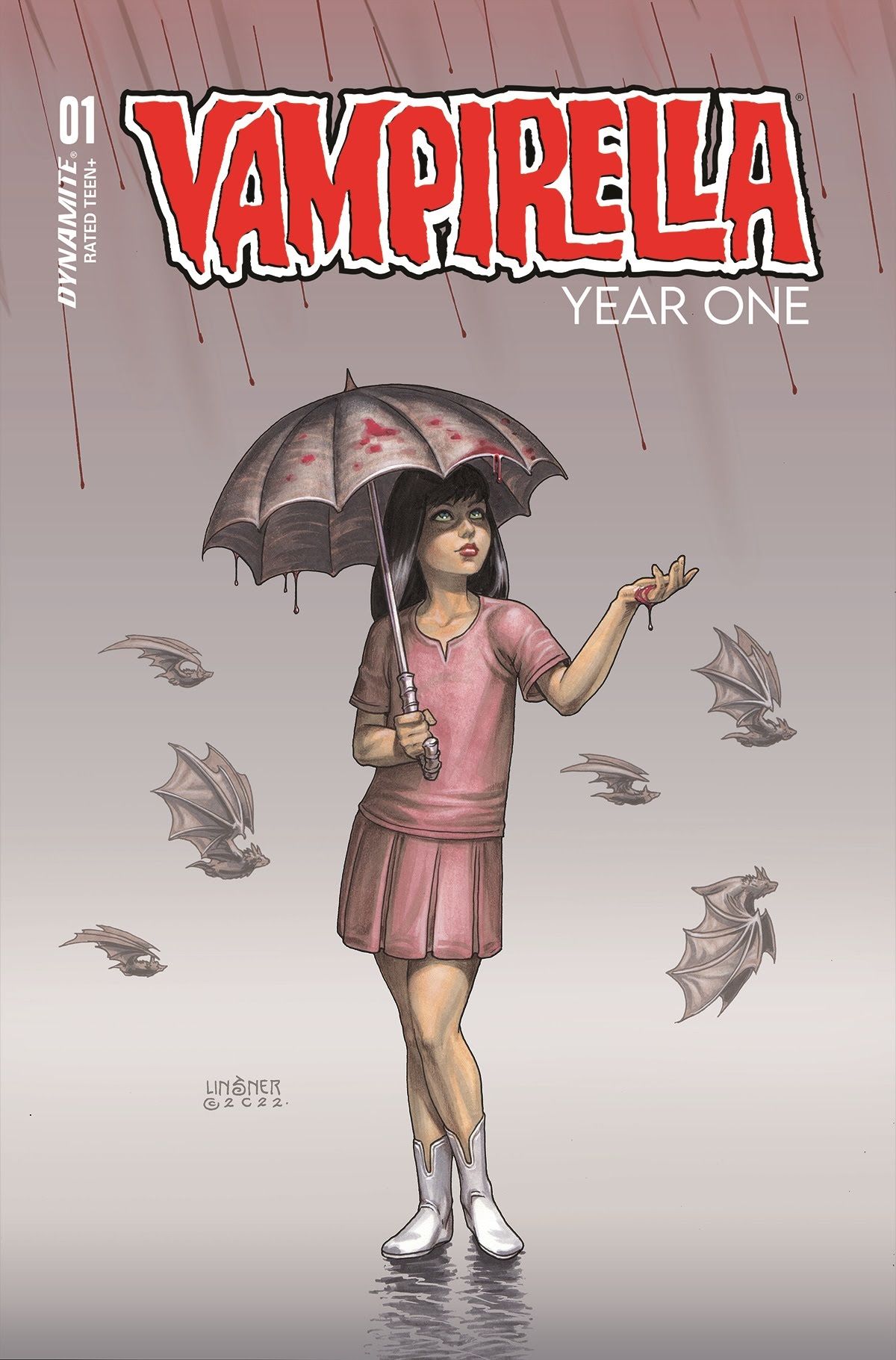 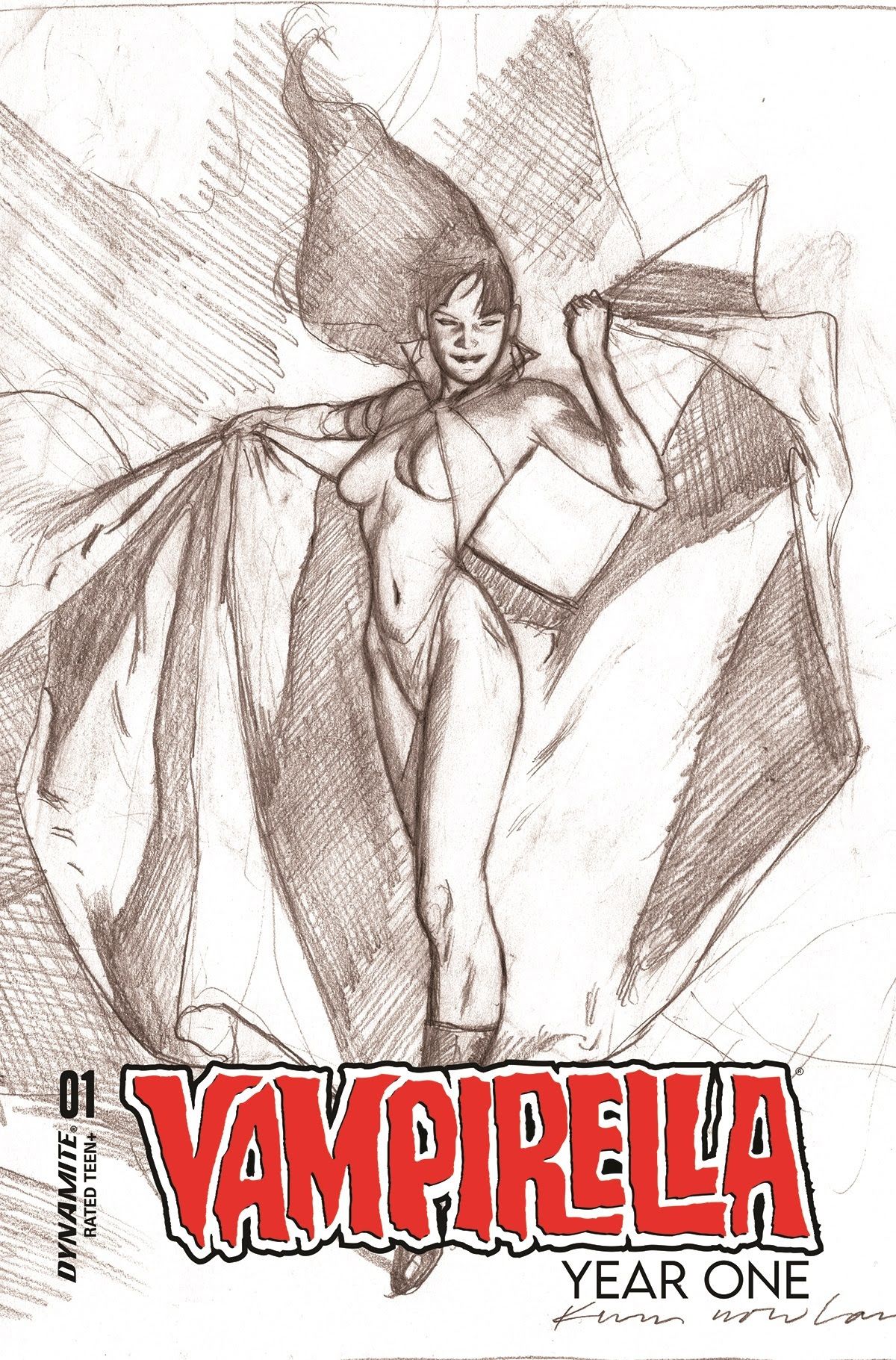