You’ll believe that an animated series can bleed.

Vampire in the Garden–an upcoming anime horror series on Netflix–kicks off next week, and a new trailer has appeared that reveals just how realistic this show will be. Check out the graphic trailer–courtesy of comicbook.com–on this page. 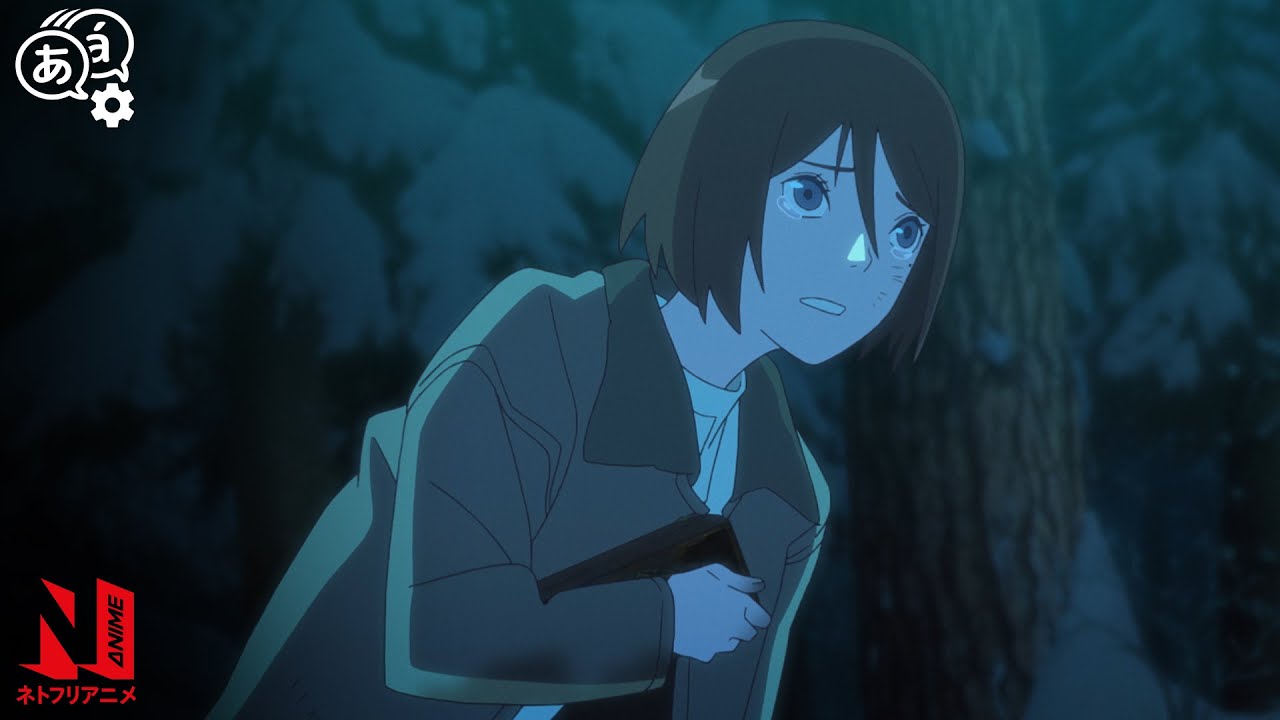 The Wit Studio series–which debuts May 16–remembers when vampires and humans once lived in harmony, and now, “a young girl, Momo, and a vampire queen, Fine, will search for that paradise once again,” according to the synopsis.

In this world, “humanity has lost its battle with the vampires and, with it, most of what they called home. A small population of survivors have created a wall of light in a small town to protect themselves and give them a place to live in peace.”

In the divided world of the future, two girls “want to do the forbidden. The human wants to play the violin, and the vampire wants to see a wider world.”

Keep reading Horror News Network for any further updates on Vampire in the Garden on Netflix.

Netflix Drop Anime Trailer For ‘Vampire In The Garden’