Vampire Academy–a new horror series based on the bestselling YA novels by Richelle Mead–will stream on Peacock later this year, according to a report on syfy.com. Watch the short video on this page that runs down all the Peacock offerings this year, and stay tuned for an exact release date.

Mead’s six-book series–published from 2007-2010–was the springboard for the Vampire Academy feature film in 2014 from director Mark Waters. That movie–panned by critics–bombed at the box office, earning just $15 million on a $30-million budget.

This TV series–led by writers and showrunners Julie Plec and Marguerite MacIntyre of The Vampire Diaries–is set at St. Vladimir’s Academy, a prestigious (and secret) school where royal vampire are educated, and half-human teenagers are trained to protect their undead classmates from ruthless vampires known as Strigoi, who want to destroy them.

Keep reading Horror News Network for the next update on Vampire Academy on Peacock. 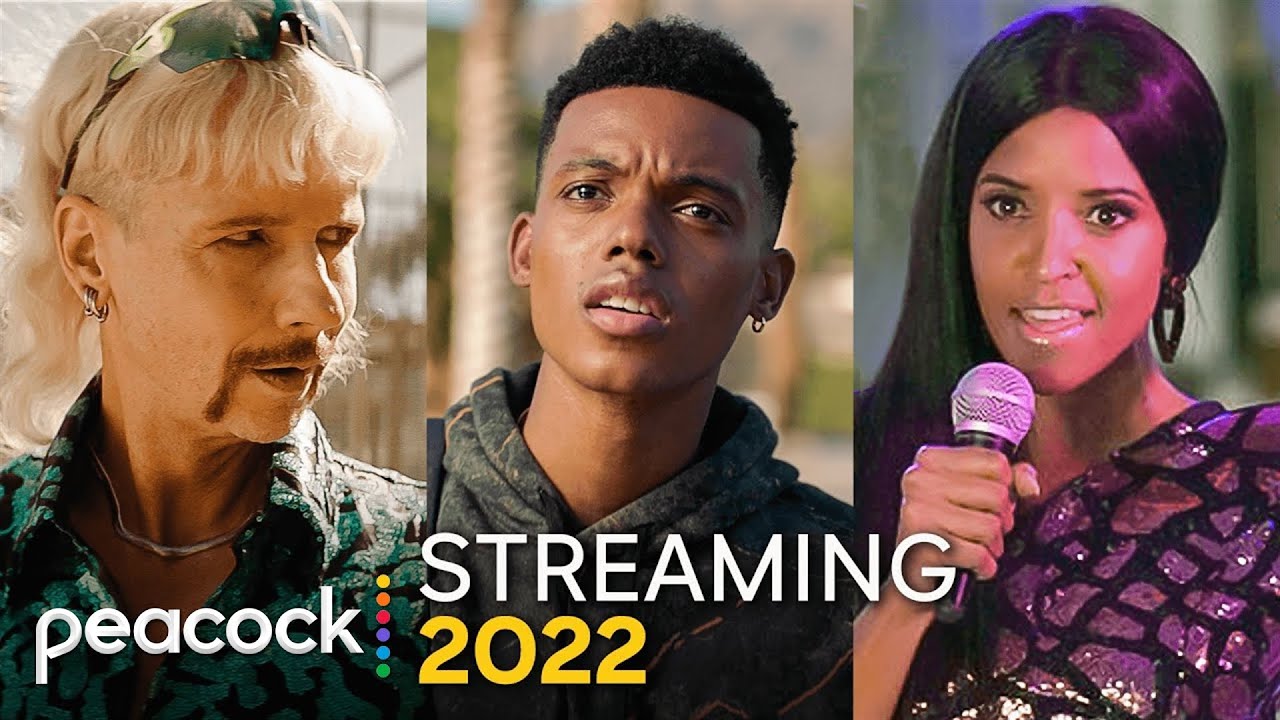