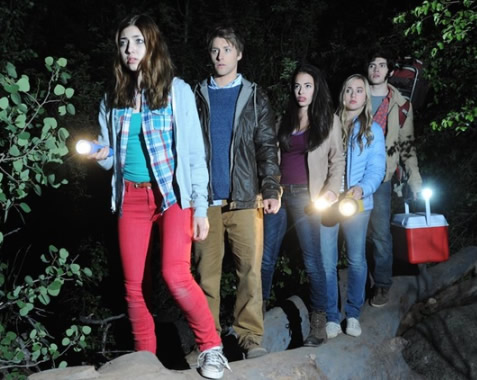 US And International Rights Picked Up For ‘Nightlight’

SYNCHRONICITY ENTERTAINMENT, a division of THE SOLUTION ENTERTAINMENT GROUP, has picked up international rights to the supernatural thriller, NIGHTLIGHT. LIONSGATE has picked up US rights. The film will make its market premiere at the Cannes Film Market.

The movie is described as:
Five friends venture into the woods for flashlight games, only to disturb a demonic presence. Told from a singular point of view, NIGHTLIGHT employs a groundbreaking storytelling device as a means of heightening suspense, while turning the found footage genre on its head.