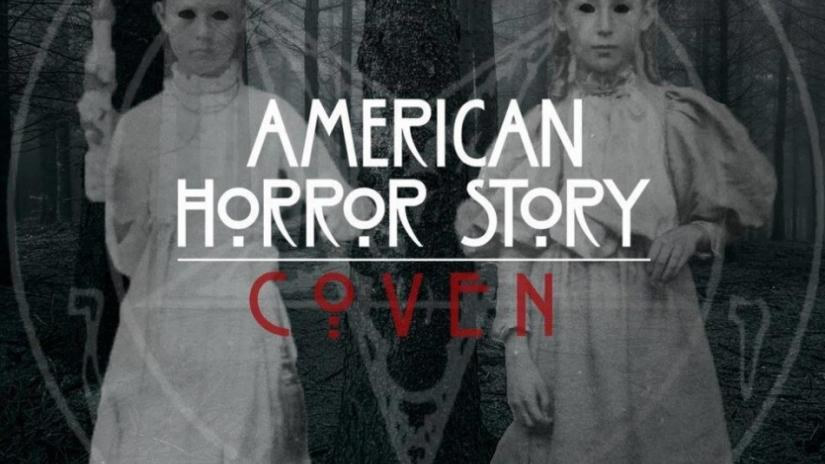 Upcoming Season of ‘American Horror Story’ to Feature a Crossover

American Horror Story showrunner Ryan Murphy announced on Twitter that the next season of the show will be a crossover between season one’s Murder House and season three’s Coven.

Murder House, the inaugural season for FX’s successful show, premiered in October of 2011. The story centered around a couple that moved from Boston to Los Angeles and are unaware that their new house is haunted by ghosts of its former residents. The season starred Jessica Lange, Connie Britton, Dylan McDermott, and Tessa Farmiga. The twelve-episode series received generally positive reviews from critics and by the end of the season AHS tied Falling Skies as the biggest new cable series of the year among adults 18-49.

By the time season three installment, Coven, rolled out, AHS had a solid following and had the task of following up the wildly popular Asylum season. Coven followed a community of witches who are descendants of escaped Salem witches that moved to New Orleans. Jessica Lange was joined by Sarah Paulson, Evan Peters, Lily Rabe, Frances Conroy, Angela Bassett, Emma Roberts and Kathy Bates. While we had hoped Coven would be much darker in tone, the series went on to receive seventeen Primetime Emmy Award nominations and five acting nominations for Lange, Paulson, Bassett, Conroy and Bates.

Could the Murder House and Coven crossover be the dark gem that we hope for? I guess we will have to wait to find out.

Season 8 of AHS is set to debut in September. Keep it locked to Horror News Network for more news on American Horror Story Season 8.