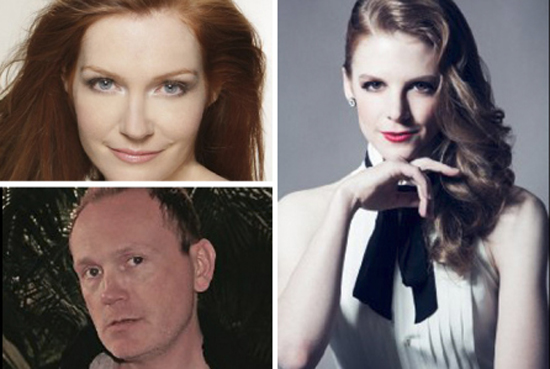 Deadline posted exclusive news from Cannes today. The upcoming horror film ‘Carnage Park’ has cast Ashley Bell (The Last Exorcism, The Last Exorcism II), Darby Stanchfield, Pat Healy and Alan Ruck in it’s lead roles.   Mickey Keating (Ritual, Pod) is writing and directing the film, which is going into production in Los Angeles May 11. The domestic sales are being represented by CAA during the Cannes Film Festival market.

‘Carnage Park’ is set during the 1970s and centers around wannabe criminals who flee into the desert following their botched bank heist, where they unknowingly enter an area called ‘Carnage Park’ which is home to an insane ex-military sniper.  Diablo Entertainment’s Eric B Fleischman and Sean Tabibian are financing and producing the film.