Is someone watching you?

Watcher–a new horror movie from Shudder and IFC Films–is heading to theaters this summer, and a suspense-filled teaser trailer was dropped this week. Check out the video–courtesy of collider.com–on this page. 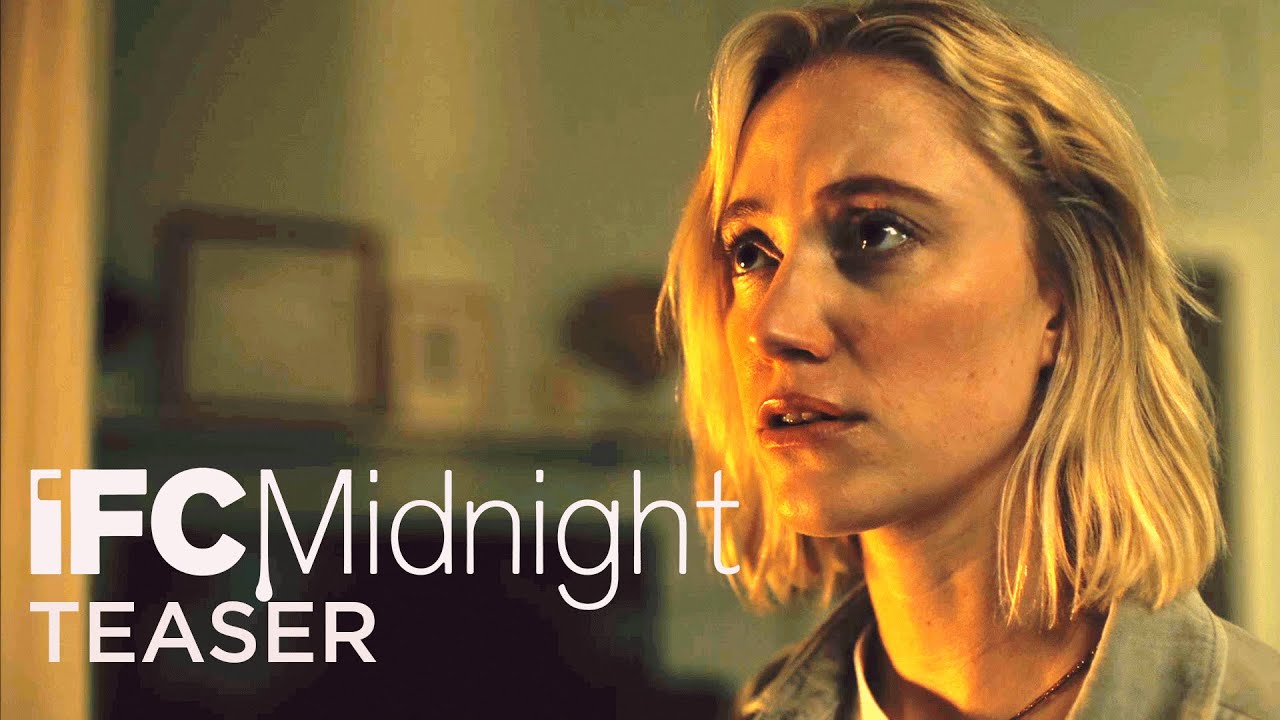 The new film–directed by Chloe Okuno from a screenplay she wrote with Zack Ford–is slated for a theatrical release June 3, and a debut on Shudder later this year.

In Watcher, Julia (Maika Monroe) joins her husband (Karl Glusman) when he relocates to his family’s native Romania to start a new job. One night while people-watching from her picture window, Julia “spots a vague figure in an adjacent building, who seems to be looking back at her,” according to the logline.

Soon after, while alone in a movie theater, Julia’s sense of being watched intensifies, “and she becomes certain she’s being followed. Could it be the same unknown neighbor? Meanwhile, a serial killer known as The Spider stalks the city.”

Keep reading Horror News Network for the latest on Watcher.