‘Unnatural’ Joins 8 Films to Die For – Trailer Inside

Courtney Solomon’s After Dark Films is set to release the next ravenous horror film Unnatural in the ‘8 Films to Die For’ horror line up, hitting theaters October 16, 2015.  This latest addition travels us to the cold stark Alaskan wilderness promising plenty of screams with no one to hear them.

Written by Ron Carlson & Arch Stanton, directed by Hank Braxtan and produced by Ron Carlson, the film preys on our fear of the unknown and the Unnatural.

“This film takes us far from Civilization to the land of blood and snow, where it answers the age old question of what happens when Man plays God” says Stephanie Caleb, EVP of Creative Affairs & Acquisitions at After Dark Films.

“I really tried to take an old school approach to the movie,” said director Hank Braxtan, “we shot on anamorphic lenses, and I tried to do every gag, kill, and effect in camera.  Our bear is a real animatronic monster, made by masters of the craft, so what you see on screen is really there.  It was a challenge, as it always is with practicals, but that’s the magic of filmmaking.”

A morally ambiguous corporation experiments with genetic modification resulting in the creation of a man-hunting creature. When it escapes, a group of unsuspecting cabin dwellers become its prey in a horrifying game of cat and mouse.

“We shot this film further north in the month of January than any other feature known to date,” says producer Ron Carlson, “it was 40 degrees below zero and I said to myself, ‘if the cold doesn’t kill us, this Thing certainly will.’ “ 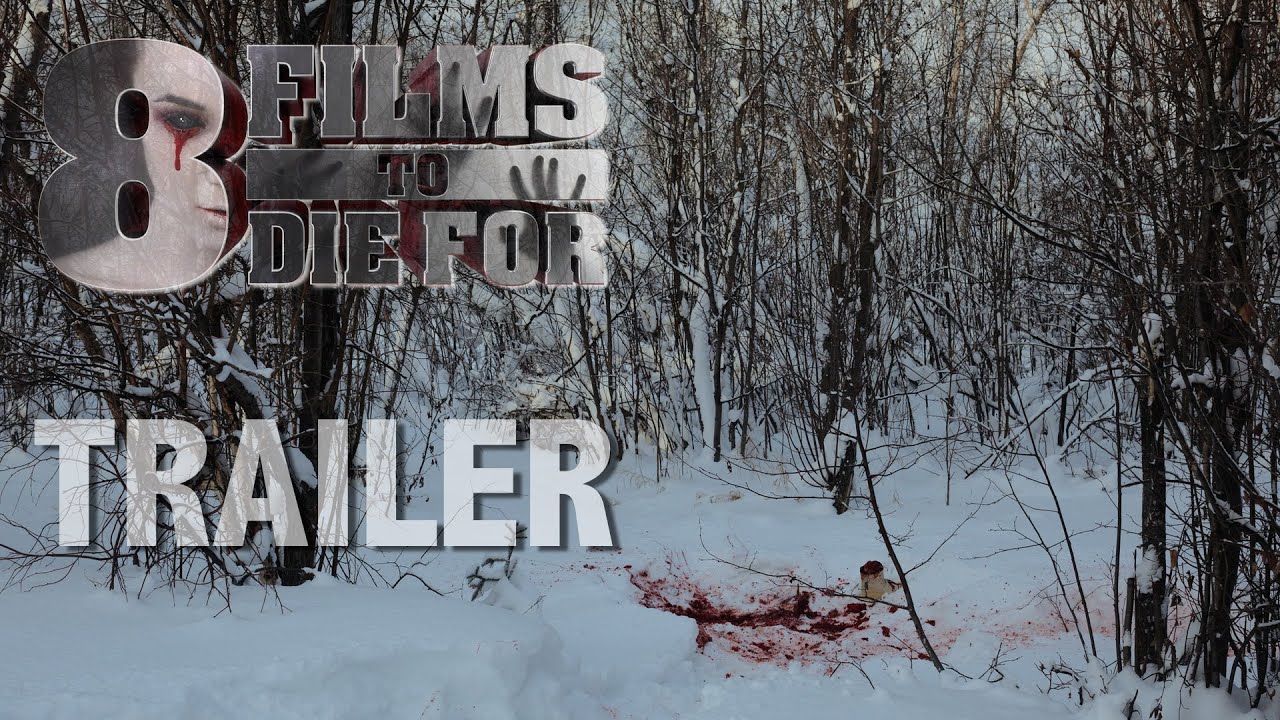