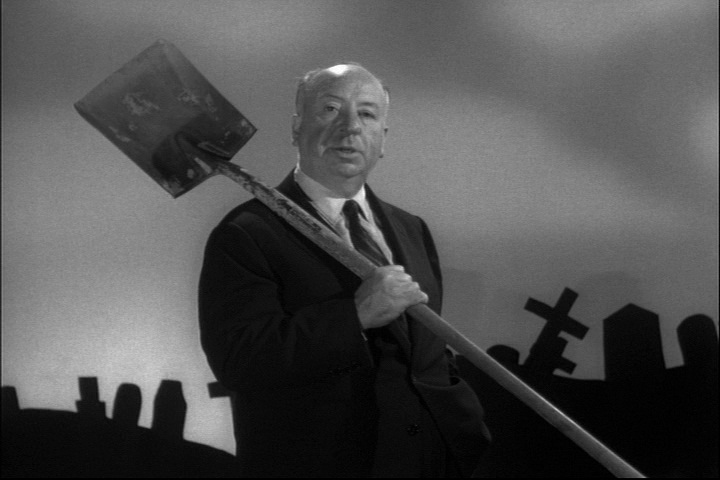 Variety just announced that NBC-Universal’s television company Universal Television Productions is in development on a new anthology series entitled Welcome to Hitchcock that will be based on Alfred Hitchcock’s vast body of work.

The series will focus on a single season story line (ala American Horror Story) and will capture the suspense and crime thrillers that Hitchcock is known for according to Dawn Olmstead, the executive vice president of development at Universal Cable Productions. ““Long after his death, Alfred Hitchcock continues to be one of the most celebrated directors and visionaries in the world, a master manipulator of the macabre.” Olmstead went on to say that “We’re honored that the Hitchcock Estate has put its trust in our studio to pay homage to his work.”

There is no current timetable for the production of the series, but be sure to check the Horror News Network frequently for the most current updates on this new anthology.