Reprising her iconic role from the original 1978 film, Jamie Lee Curtis comes to her final confrontation with Michael Myers, the masked killer who has haunted her since narrowly escaping the night he went on a killing spree forty years prior on Halloween night.

Curtis stars in the 2018 film along with Judy Greer who plays the daughter of Curtis’ character named Karen Strode and Andi Matichak (Orange Is the New Black, Underground) who plays Allyson, Laurie’s granddaughter.

Following only the continuity of the original Halloween, screenwriters David Gordon Green, Jeff Fradley and Danny McBride opted to tell the story free from the canon of the previous mythology. Green also served as director.

John Carpenter, director and composer of the original entry, executive produced and served as a creative consultant on the 2018 film, joining forces with Hollywood’s current leading producer of horror, Jason Blum (Get Out, Split, The Purge, Paranormal Activity).

In an interview with Deadline, McBride confirmed that early development on a sequel has begun.

Halloween ’18 will be available to purchase digitally via Movies Anywhere on December 28, then on 4K Ultra HD, Blu-ray, DVD and On Demand this coming January 15.

Check out the deleted scene below: 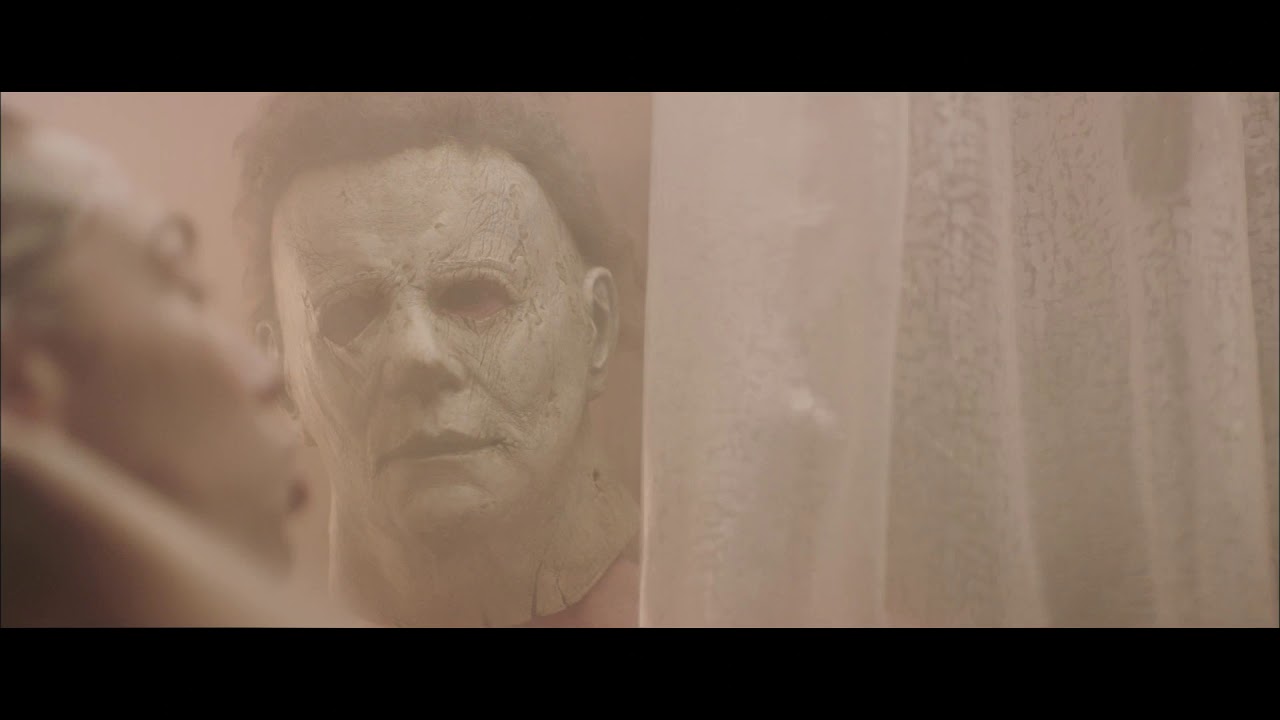