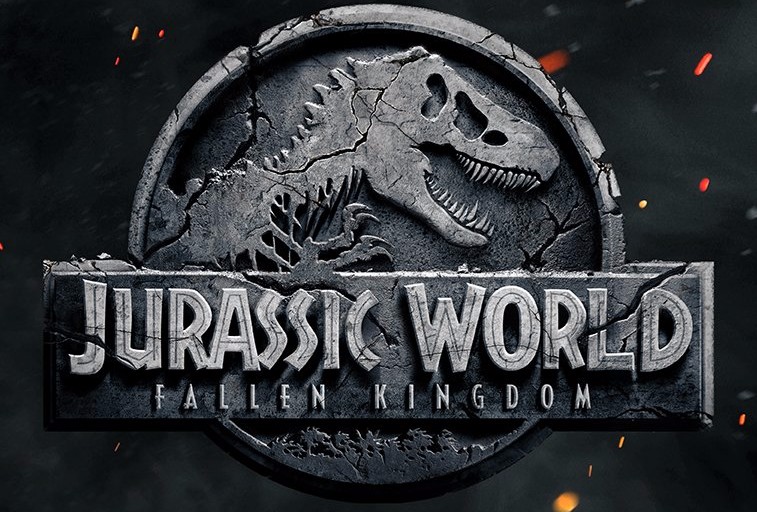 The sequel to 2015’s hugely successful Jurassic World hits theaters exactly one year from today. To celebrate, Universal took to Twitter to unveil the official title of the film and its teaser poster. You can view the reveal below in all of its glory:

In one year, life finds a way. pic.twitter.com/32Cu62xn1Y

So there you have it… Jurassic World Fallen Kingdom!

Stay tuned to Horror News Network for all of the details on Fallen Kingdom as they break!