Will Jordan Peele get another of those golden goodies?

The esteemed filmmaker won the Academy Award for Best Original Screenplay (as well as nominations for Best Picture and Best Director) for his 2017 directorial debut Get Out and now, with the awards season in full bloom in Hollywood, Universal Pictures is pushing his most recent genre effort, Nope, for Oscar consideration. Check out the studio’s new “For Your Consideration” trailer on this page. 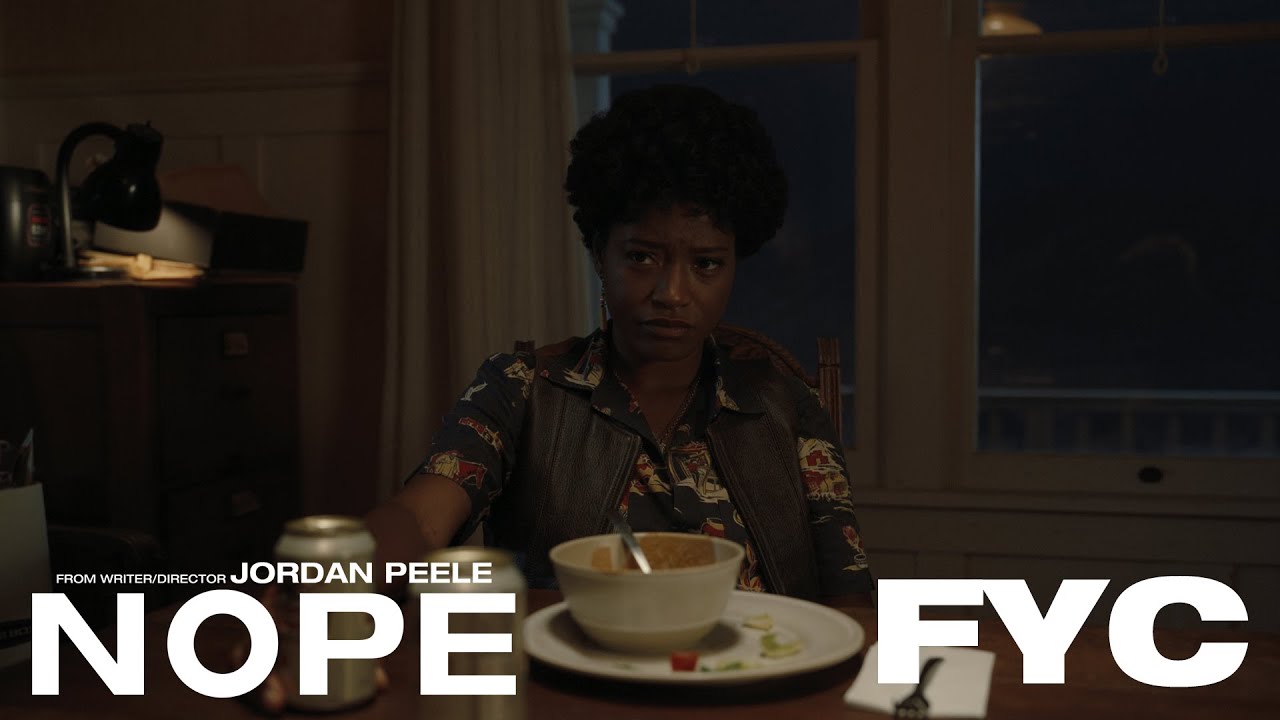 Nope–released over the summer to glowing reviews from fans and critics–is written, directed and produced by Peele, with Robert Graf serving as executive producer.

The feature stars Daniel Kaluuya and Keke Palmer as ranch-owning brother and sister OJ and Em, who make a chilling discovery on their land–and try to figure out what the mysterious creature is and how to capture it on camera.

Keep reading Horror News Network for all updates on Nope on Oscar Night.