There used to be a time when the teaser trailer was the first formal look at an upcoming movie in motion. But in today’s world of short attention spans and opening weekends deciding the ultimate success or failure of a movie, the studios are trying harder than ever before to keep their movies in the forefront of their potential viewership’s minds. Behold: the teaser trailer for the teaser trailer is born!

While Jurassic World: Fallen Kingdom certainly isn’t the first film to have a trailer announcement video for its trailer, it definitely has selected one of the most stylish clips for its announcement. The clip features Chris Pratt and Bryce Dallas Howard running full-speed from a deluge of prehistoric beasts. If that wasn’t enough, a volcano appears to be erupting in the background, blowing debris into the characters’ paths. You can watch the action-packed teaser below: 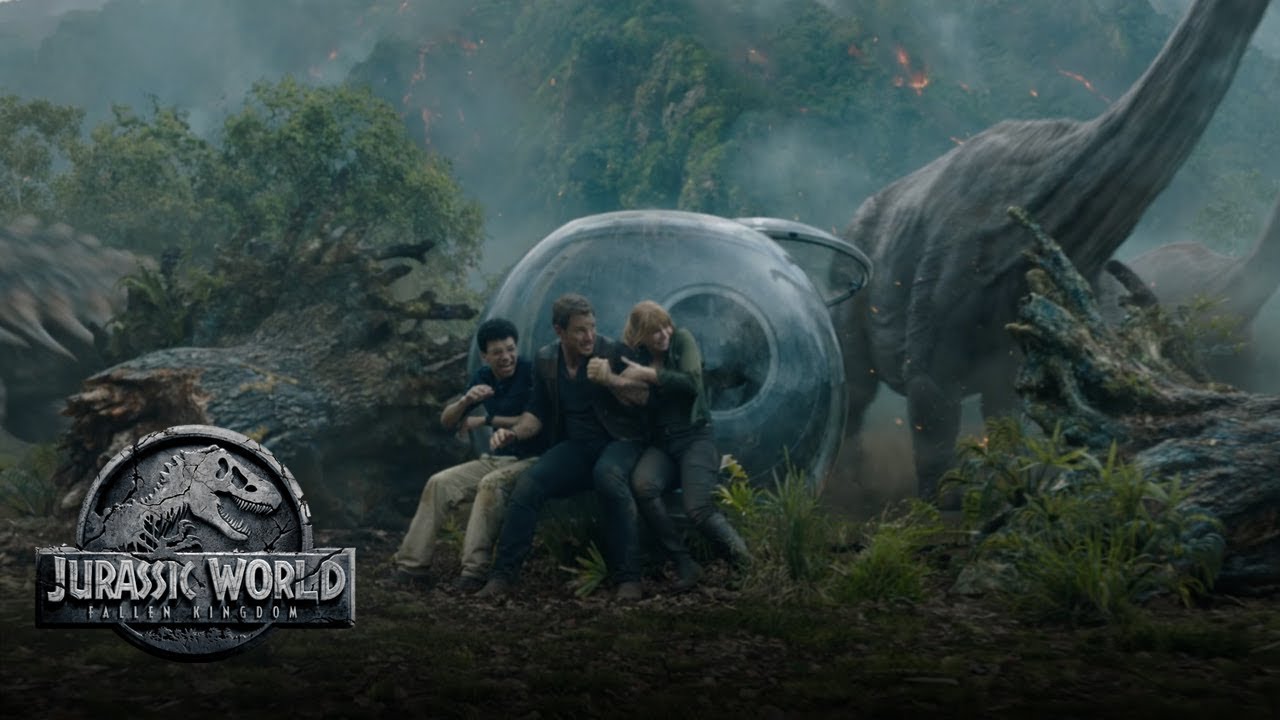 Universal will release its entire trailer for Jurassic World: Fallen Kingdom this Thursday. Stay tuned to Horror News Network for more details on this exciting project, as well as the full trailer, as soon as they break!