Universal Releases Featurette on Tom Cruise’s Stunts in The Mummy

Universal has released a new featurette to Syfy Wire, which outlines all of the key ingredients Universal Monsters fans are looking for in the upcoming reboot of The Mummy: explosions, rocket launchers, ambulance crashes, and extended underwater breath holding sequences!

Oh, were you expecting me to say, “gothic atmosphere, unforgettable humanistic creatures, and a strong emphasis on character”? It’s not that kinda movie! 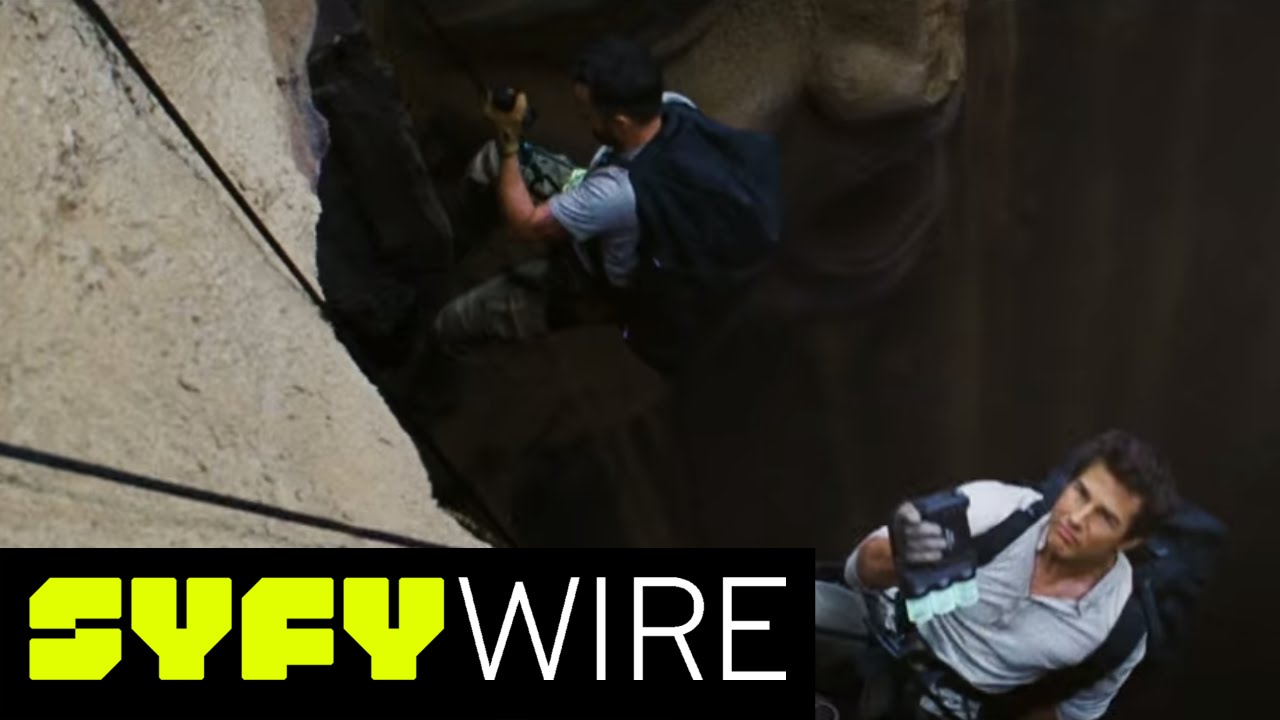 Don’t get me wrong: Tom Cruise is an amazing movie star. The fact that he does as many of his own stunts as humanly possible always make his films a treat to behold. It is simply amazing that he still puts so much blood, sweat, and tears into his movies while many of his contemporaries are simply calling it in and cashing a check. But all of these stunts would be much better suited for the next Mission: Impossible movie! As a Universal Monsters purist, I wish he would have saved these sequences for M:I 6, and brought a more subtle approach to The Mummy (as he did in Vanilla Sky, A Few Good Men, and Magnolia).

A wise man recently said that Universal Monsters fans deserve their very own La La Land. So far, it doesn’t seem this will be the case with The Mummy. All will be revealed on June 9th, 2017 when it releases to theaters.

Stay tuned to Horror News Network for more details on The Mummy and the rest of the Universal Monsters reboots as they break!