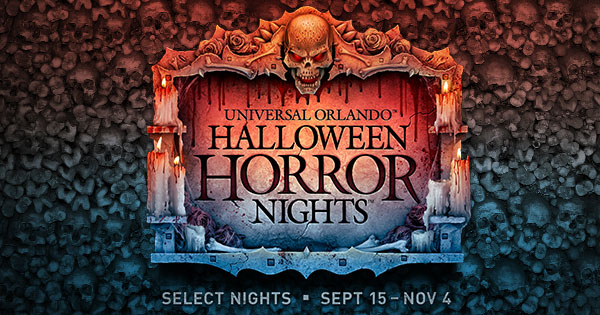 Universal Studios Orlando have revealed the final “scare zones” for their 2017 version of Halloween Horror Nights including areas based on Trick ‘r Treat and The Purge.

Universal Orlando’s Blake Braswell described his excitement about the Trick ‘r Treat scare zone, saying that “As a longtime fan of classic horror anthology films, Trick ‘r Treat is a favorite of mine that pays perfect homage to that genre. In this zone, you’ll have the opportunity to come face-to-face with several characters from the film, and learn for yourself what happens when you don’t follow the rules (of Halloween).”

He also explained that The Purge zone would include “…some fan favorites returning such as our auction and a very polite gentleman. We also have some new surprises in store. For example, how do you clean up all the mayhem on the streets during a Purge night? Visit the clean-crew up crew with their trusty wood chipper to find out. Just don’t get too close…”

Other non-IP scare zones will include: Altars of Horror, Festival of the Deadliest, Invasion!, and Academy of Villains: Afterlife.

Scare zones are somewhat different from the traditional haunted houses as they are outdoor areas that you need to travel through to get to attractions and the aforementioned houses, meaning that there is little room for escape from the excitement of HHN no matter where you go.

In addition to the scare zones, the houses this year include: Saw, Ash vs Evil Dead, American Horror Story, and The Shining.