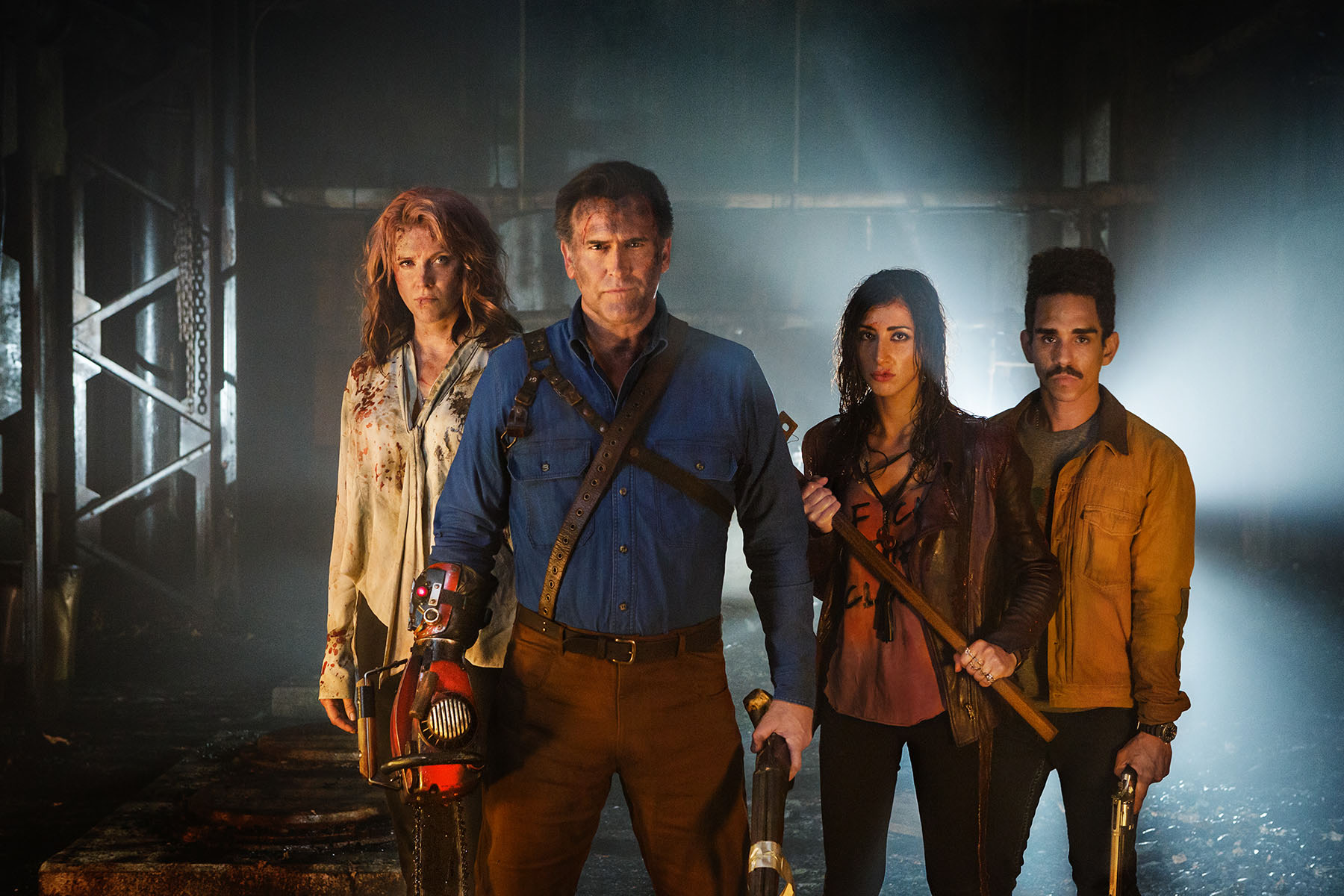 Universal Orlando announced today that Starz series Ash vs Evil Dead would get the Halloween Horror Nights treatment as a featured house for the 2017 event.

According to the official press release, it appears that the creators of the house have a good understanding of what makes the series popular as “The house will feature various locations from the first two seasons of Ash vs Evil Dead and lots of blood. And for those “in the know,” the answer is yes…We’ll be going back to the cabin; with a few other surprises along the way.  This is our blood-soaked, milk-eyed, crass, rock n’ roll amped, chainsaw-wielding felt puppet, love-letter to everyone and everything connected to Ash vs Evil Dead. ”

Ash vs Evil Dead is the third house that has been revealed so far, joining the perennial American Horror Story house and well as the highly-anticipated house based on The Shining.

Universal Studios Hollywood will also feature all three of the Orlando properties for their version of Halloween Horror Nights on the left coast.

The event takes places from September 15th to November 4th on select nights.