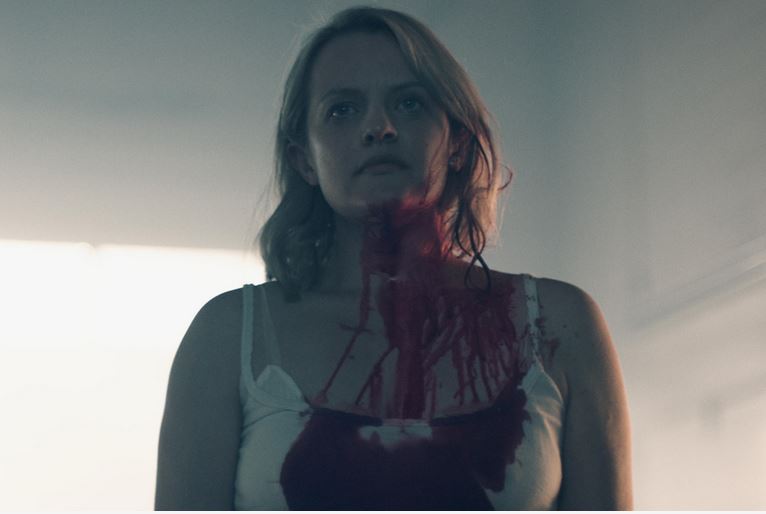 Universal In Talks With Elisabeth Moss for ‘The Invisible Man’

While there may no longer be hope for the Dark Universe, the standalone movies continue on full-steam ahead.  In an exclusive update, Variety is reporting that Elisabeth Moss will star in the re-imagining of the Universal Studios classic monster story The Invisible Man (with an assist from Blumhouse Productions.)  Man (based on the 1897 H.G. Wells novel) was initially slated to be part of Universal’s “Dark Universe”, a series of interconnected films that would reunite all of the original “Universal Monster” characters into a single cinematic universe.  However, the box office failure of the Tom Cruise-led reboot of The Mummy in 2017 forced the studio to rethink its plans altogether and to seek a different route to bring back Dracula, Bride of Frankenstein, and all of the beloved horror icons.

Though still in talks and with nothing yet official, Universal appears to be all in on Moss (The Handmaid’s Tale) to star.  She would team up for this project with writer/director Leigh Whannell (Upgrade, Insidious: Chapter 3), who would also c0-produce.  Whannell is very familiar with Blumhouse, having previously worked with the company on Insidious: The Last Key (which he wrote) among other films.  Moss has a lot already on her plate as a slew of films in which she is involved are in various phases of pre- or post-production, including the highly anticipated Jordan Peele follow-up Us (also produced by Universal.)  Originally, Johnny Depp was thought to play the lead role in this film; however, it appears that he will no longer be involved in any capacity.

Universal has yet to release any relevant plot points or details for The Invisible Man.  But one thing has been made clear:  the film will not be part of the now-abandoned vision of the “Dark Universe” cinematic universe.  The ambitious concept was to bring together all of the classic Universal Monsters together into one world with inter-connecting story-lines and characters.  Universal and Blumhouse are now focused on cast and director-driven stories to make each standalone film as strong and entertaining as possible without trying to shoe-horn in the other movies wherever possible.  Bride of Frankenstein (originally slated for a February 2019 release) and The Wolfman are rumored to be the next two monster movies unleashed in the theaters.

Keep it tuned to HNN for more news on The Invisible Man when it breaks! 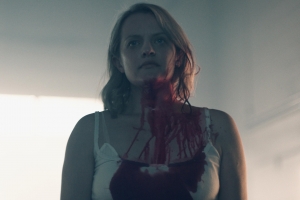