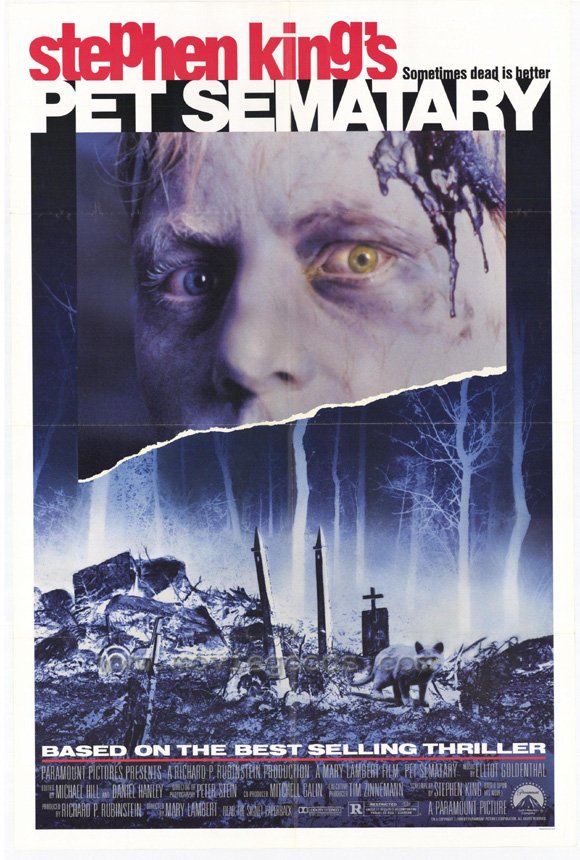 Fan of Stephen King movies? You may not want to miss this documentary, “Unearthed & Untold: The Path to Pet Sematary.” Check out the trailer below:

Synopsis:
“Unearthed & Untold: The Path to Pet Sematary” is an independent documentary taking an extensive look at the making of Pet Sematary, the origins of the story, the stories of cast and crew, memories of the Maine locals who helped make the film, and the legacy the film has established among horror fans and scholars of Stephen King’s work. In addition to featuring many cast and crew members never before interviewed about their involvement in the film, this documentary will also take fans on a tour of the filming locations. With never-before-seen photographs and video footage from behind-the-scenes, original props from the film, media coverage of the 1988 production, and new stories about the Hollywood production being on location in Maine, Unearthed & Untold: The Path to Pet Sematary is an all-encompassing documentary by fans for the fans.