Well, fans of the Underworld franchise will be more than blood thirsty when they see the new trailer for the upcoming Underworld: Blood Wars, as Kate Beckinsale storms back onto the screen as Selene.  After 2009’s Underworld: Rise of the Lycans, from which Beckinsale was absent, and what some felt was mediocre outing, Underworld: Awakening in 2012 the return of Selene  and a fresh new Underworld film offers promise and possibly even redemption in some fans eyes.

Underworld: Blood Wars, which is directed by Anna Foerster shows the return of Selene, who will once again fight to stop the brutal war between lycans and vampires.  The franchise has always provided some outstanding werewolf FX.  From the looks of the trailer, the new installment will be no different, and seems to provide even more action and bloodshed than previous.  With new players on the hunt and Selene with nothing left to lose, it appears as though we can expect many twists and turns in the story line as well.

From the trailer, Underworld: Blood Wars  definitely looks inviting, but will it offer redemption for the franchise or a rehash with some new players?  Fans will be the judge of that when the film hits theaters January 6, 2017. Check out the trailer below. 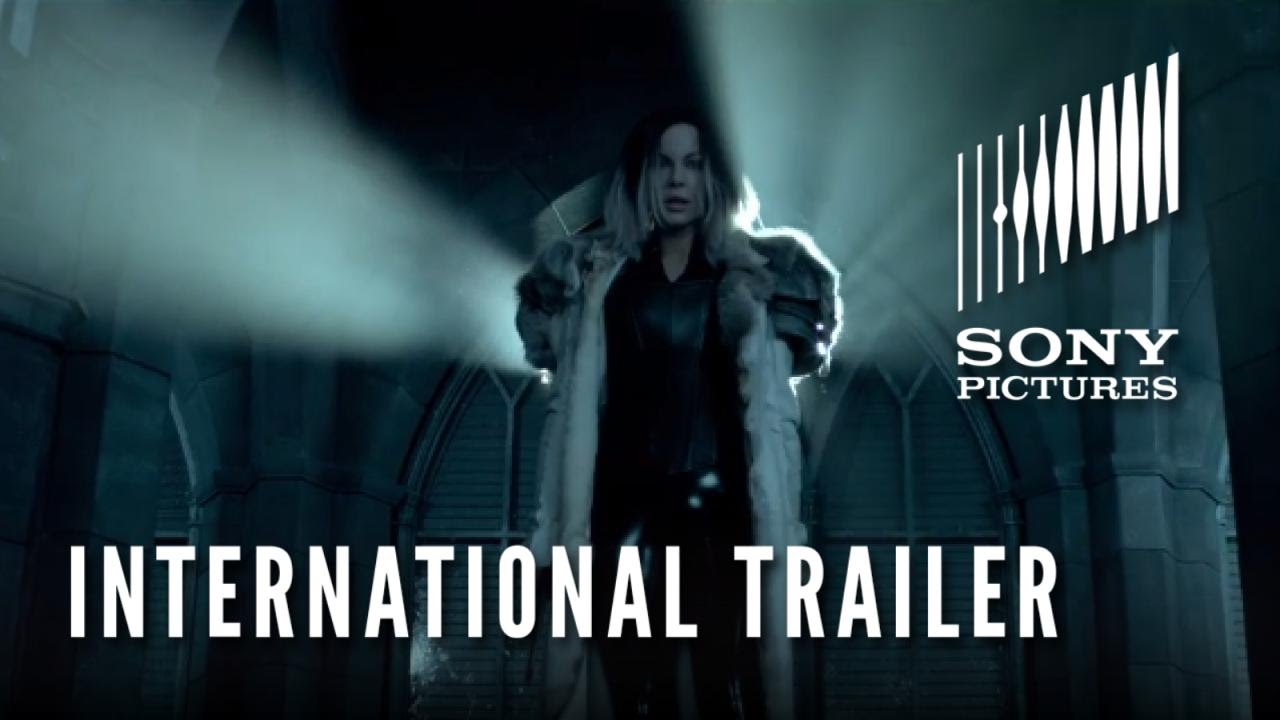