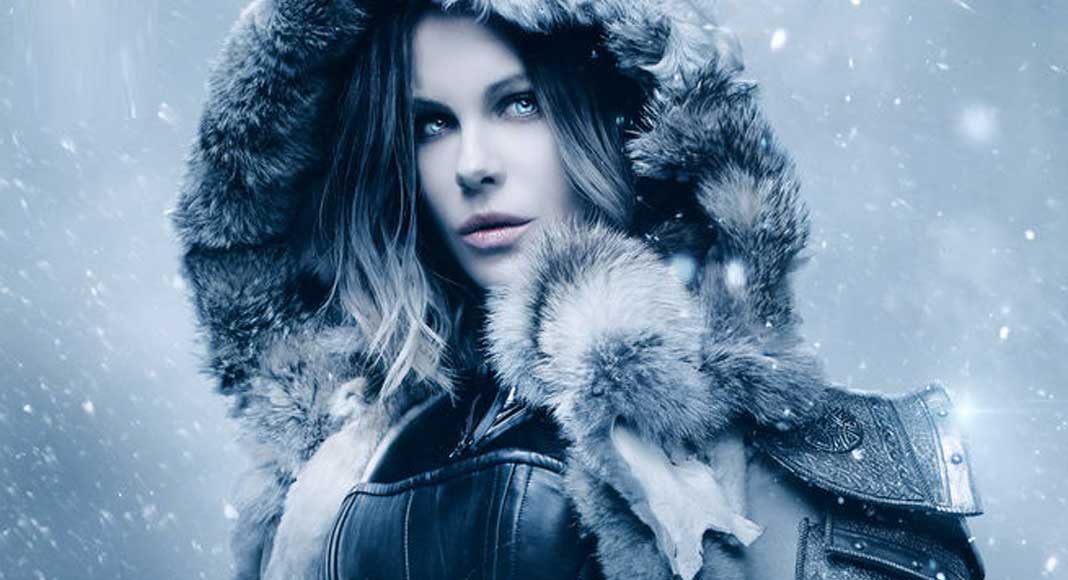 Kicking off a very busy January and February for horror fans, Underworld 5: Blood Wars finished 4th at the weekend box office with just over $13 million dollars.

The total is the lowest opening in the history of the franchise, but not an unexpected one with stiff competition from “Space Race” drama Hidden Figures which narrowly beat Star Wars: Rogue One to finish in first place with $22,800, 057 at theaters this weekend.  In comparison, the fourth installment in the Underworld franchise (2012’s Underworld Awakening) opened with a $25 million dollar take at the box office (and slightly better reviews-if you care about a 26% positive Rotten Tomatoes aggregate score vs a 20% score for the latest entry).

Next week doesn’t get any easier for the Kate Beckinsale feature, as five new releases will be competing for consumer dollars and screens over the Martin Luther King Day weekend, including the horror film The Bye-Bye Man.   If you haven’t seen it yet, you may went to get to the theater within the next two weeks.

Stay tuned to Horror News Network for continued coverage of the plethora of horror films being released this winter season.