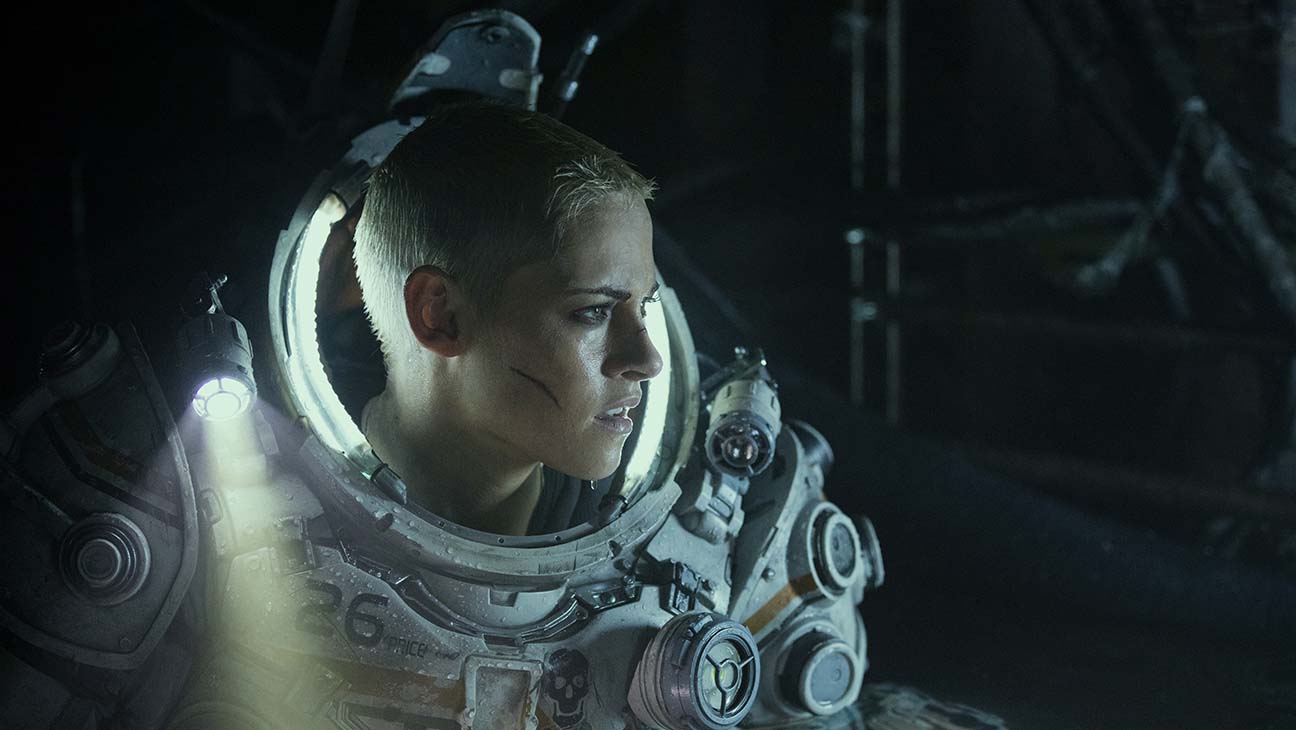 The metrics for Underwater weren’t good, earning a C from Cinemascore pollsters, but critics over at Rotten Tomatoes gave the film a decent 53% (and audiences gave it a higher 63%).   With a production budget in the $50 million range, Underwater will have a hard time staying afloat, even when international box office is considered.

Sony’s The Grudge continues to disappoint and even fell out of the top ten after its second week at the box office, finishing in 12th place with only an estimated $3.5 million.  The Grudge is up to $17 million in domestic sales (and an additional $6 million overseas) on a modest $10 million budget, so it may be able to make back the marketing and production costs when all is said and done (which is roughly in the $30 million range).  Either way, if you want to see The Grudge in theaters, don’t wait longer than another weekend, when it will most likely begin a rapid exit from cinemas around the country.

Be sure to check out our handy guide to the rest of the upcoming horror releases this season, and come back next week for another (hopefully less frightening) box office report.