‘Under Wraps’ Sequel Heads To Disney Channel Next Month

In the wake of Hocus Pocus 2, The Mouse will roll out a sequel to the reboot of the 1997 spooky staple Under Wraps, according to a report on comicbook.com. Under Wraps 2 will hit the Disney Channel Sept. 25 and Disney+ soon after, and a trailer was dropped (check it out on this page) to tease the feature. 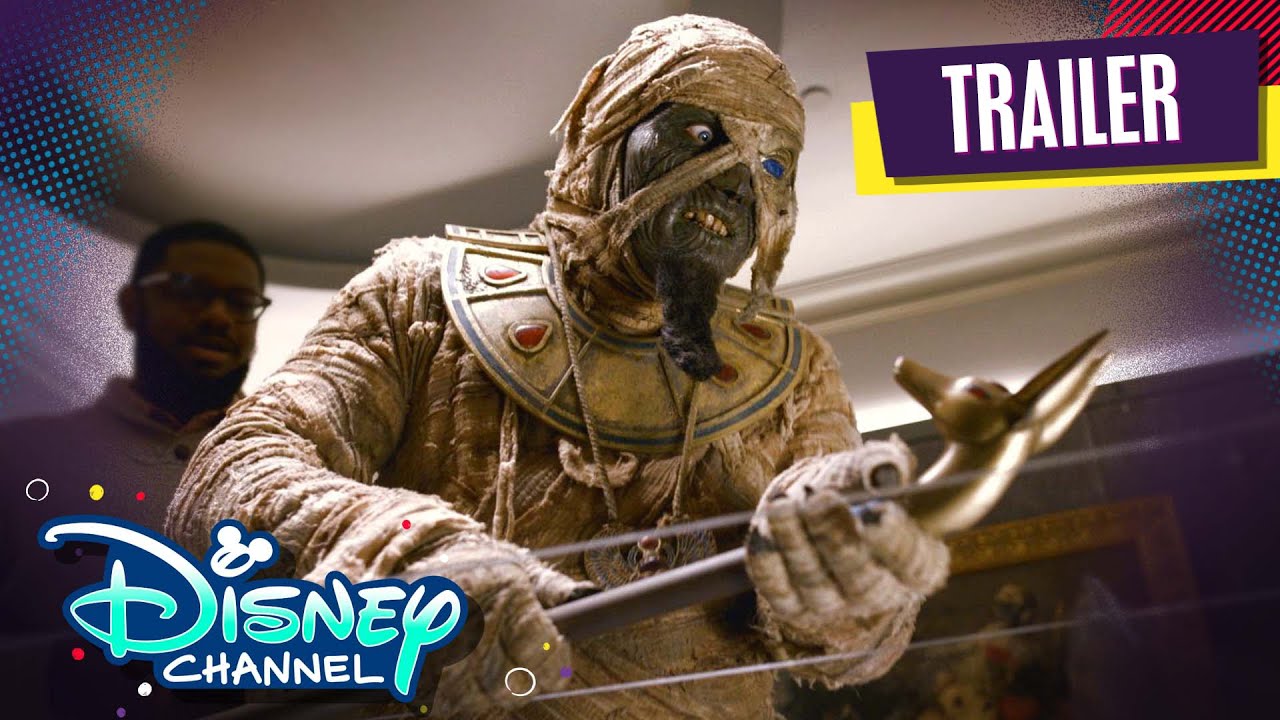 In the sequel–directed by the returning Alex Zamm from a screenplay by Josh A. Cagan–Marshall (Malachi Barton), Gilbert (Christian J. Simon) and Amy (Sophia Hammons) will face a perilous Egyptian undead curse while also trying to attend a wedding, according to the synopsis.

As fate would have it, an evil mummy named Sobek (T.J. Storm) has returned, wanting revenge on the kids’ mummy friends, Harold (Phil Wright) and Rose (Rryla McIntosh). The youngsters need to save their friends, battle the 1,000-year-old magic-wielding evil and make sure they get back in time for the wedding vows.

The rest of the cast of characters includes Larry (Jordan Conley), a hypnotized lackey of the ancient monstrosity; Amy’s father (Claude Knowlton of Supergirl); Carl (Antonio Cayonne of The Mighty Ducks: Game Changers); and Beuller (Adam Wylie from the original Under Wraps).

Keep reading Horror News Network for any further updates on Under Wraps 2.