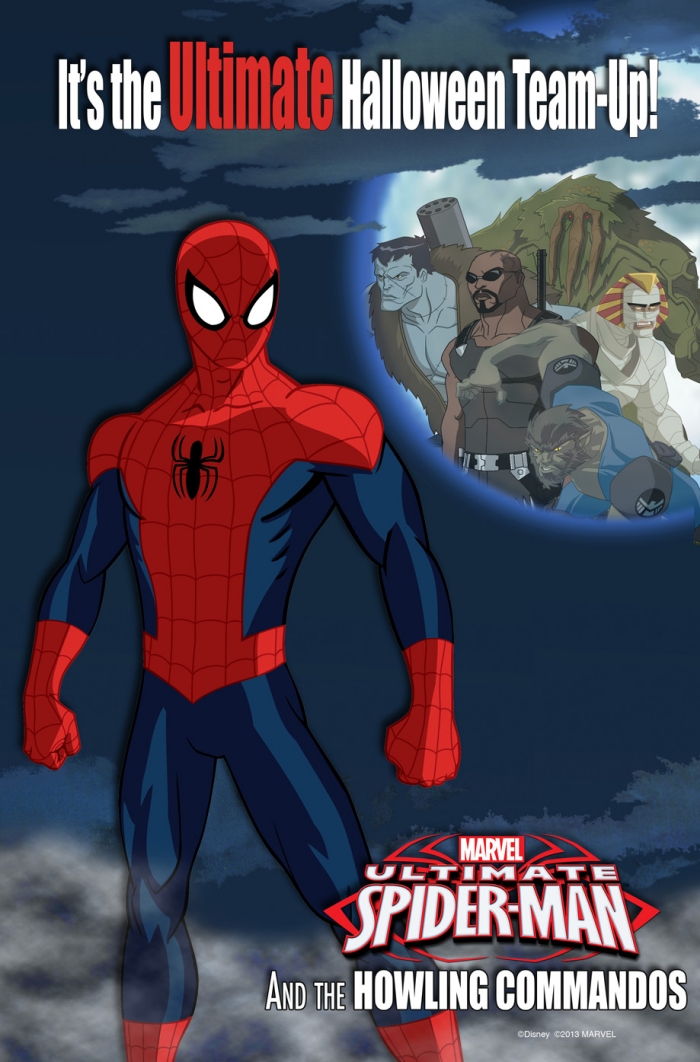 Marvel’s Ultimate Spider-Man animated series makes its Disney Channel debut in a one-hour Halloween special on Saturday, October 5 at 9 p.m. (ET/PT) which will feature a team-up with Blade, Werewolf by Night, The Living Mummy, Frankenstein’s Monster and Man-Thing against Dracula. The voice cast will include Disney Channel star Ross Lynch as Jack Russell, Terry Crews as Blade and Oded Fehr as The Living Mummy.

The episode will re-air the following week within the weekly Marvel Universe block on Disney XD on Sunday, October 13.