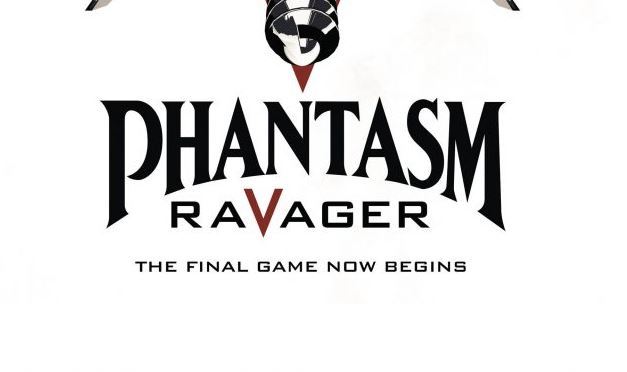 Phantasm: Ravager, which completed filming in 2014, has been highly anticipated by fans of the series who were eager for a last glimpse of the series’ infamous villain The Tall Man who has been played by Angus Scrimm since the 1979 original film. Unfortunately, Mr. Scrimm himself will not be able to see his final work as he passed away in January of 2016.

Coinciding with the October 7th theatrical and On-Demand release of Ravager will be a release of a remastered version of the 1979 original. To find the theaters playing the films, head over to Well Go USA Entertainment. 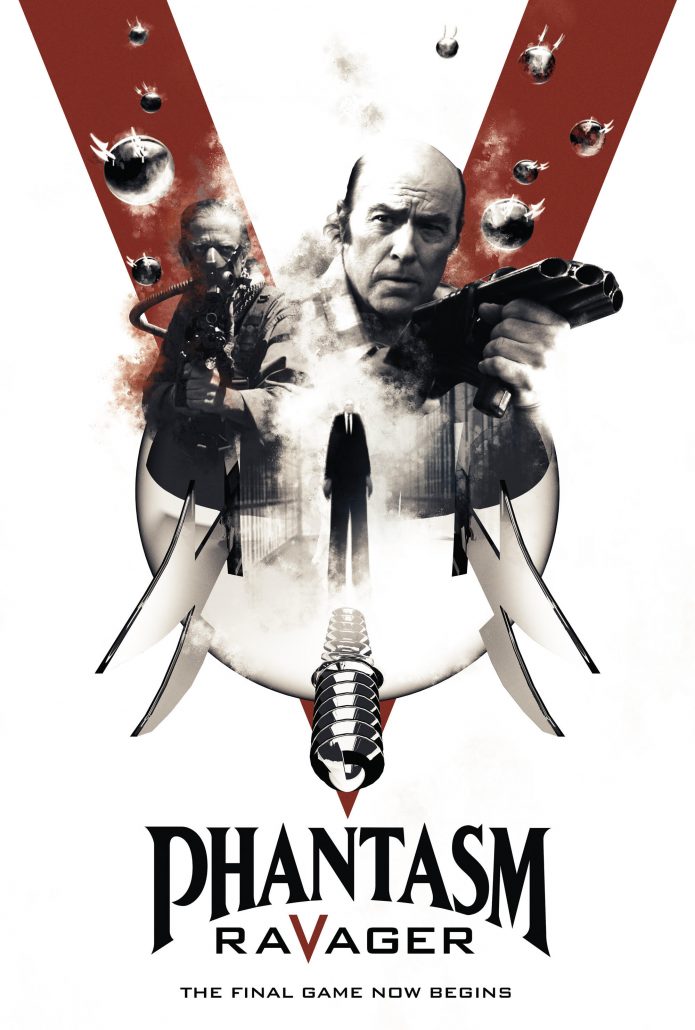 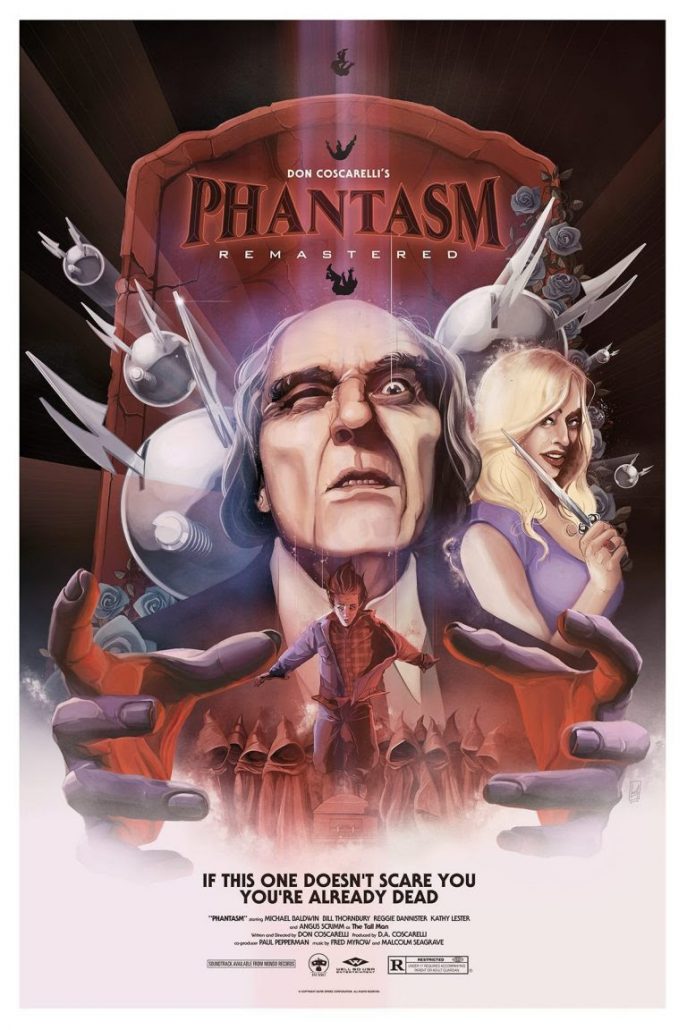