Two New Horror Games Have Their Sights On Nintendo Switch

Two horror games are on their way to Nintendo Switch, with one of them arriving on the platform later this month.

The first to hit Nintendo Switch, as reported by comicbook.com, is a Korean survival-horror adventure game from developer Devespresso Games–The Coma 2: Vicious Sisters–slated to be available on the platform June 19.

This game made its debut earlier this year via the PC, and earned an “Overwhelmingly Positive” Steam User Review Rating. An impressive 95 percent of users reportedly reviewed the game positively.

The official synopsis says the game follows high school student Mina Park, who “awakens at night in her school (and) realizes that something is amiss.” Her school is now “twisted by something dark and sinister.”

Mina then finds herself pursued by “someone or something that looks exactly like her teacher. To survive, Mina must venture beyond the boundaries of her school and into the surrounding district. There, she will encounter strange creatures, mysterious strangers and uneasy allies.”

The second game–Infected Maze–hails from developer Masatoko Games. This first-person zombie shooter also premiered earlier this year via the PC.

The teaser for this game notes that the storyline starts when a man receives a message on his smartphone from his sister Saki, a nurse, asking for help. “When he rushes to the hospital where she works, there are people who had gone crazy. He advances into the underground of the hospital in search of his sister.” 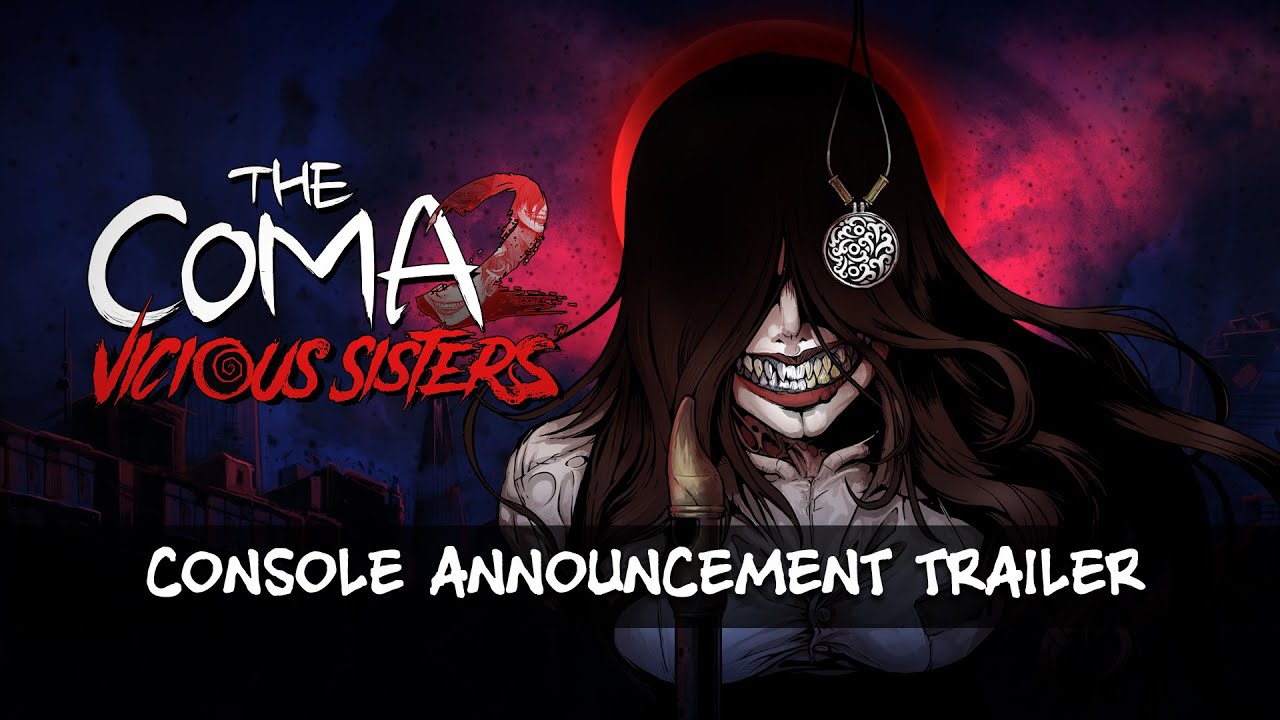 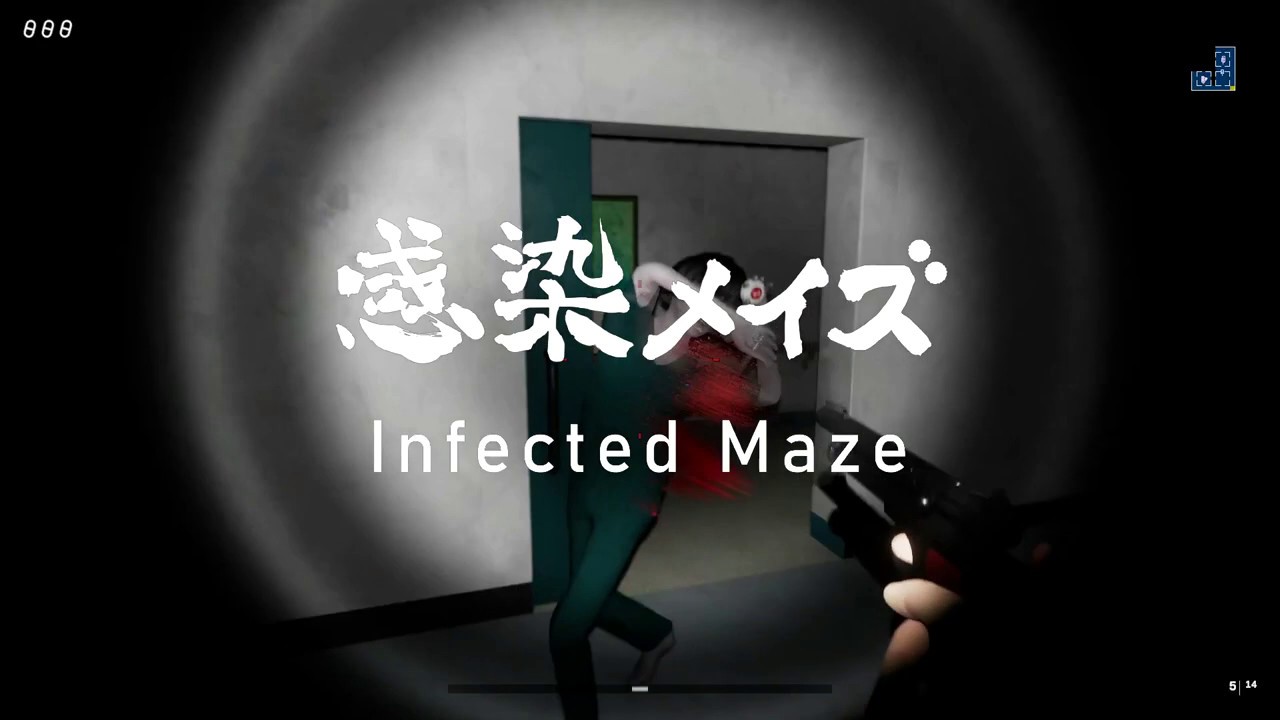