With blood-chilling special effects by award-winning FX creators Robert Kurtzman and Steve Johnson, FEAR CLINIC will take viewers on an unforgettable journey into the very soul of terror itself.

Co-written by Hall and Aaron Drane, the film is based on the critically acclaimed and fan favorite 2009 FEARnet.com series.

When trauma-induced phobias begin to re-emerge in five survivors a year after their horrifying tragedy, they return to the “Fear Clinic,” hoping to find the answers they need to get cured.

Dr. Andover (Robert Englund), a fear doctor who runs the clinic, uses his “Fear Chamber” to animate their fears in the form of terrifying hallucinations. However, the good doctor soon begins to suspect that something more sinister may be at work, something that yearns to be more than just an hallucination… 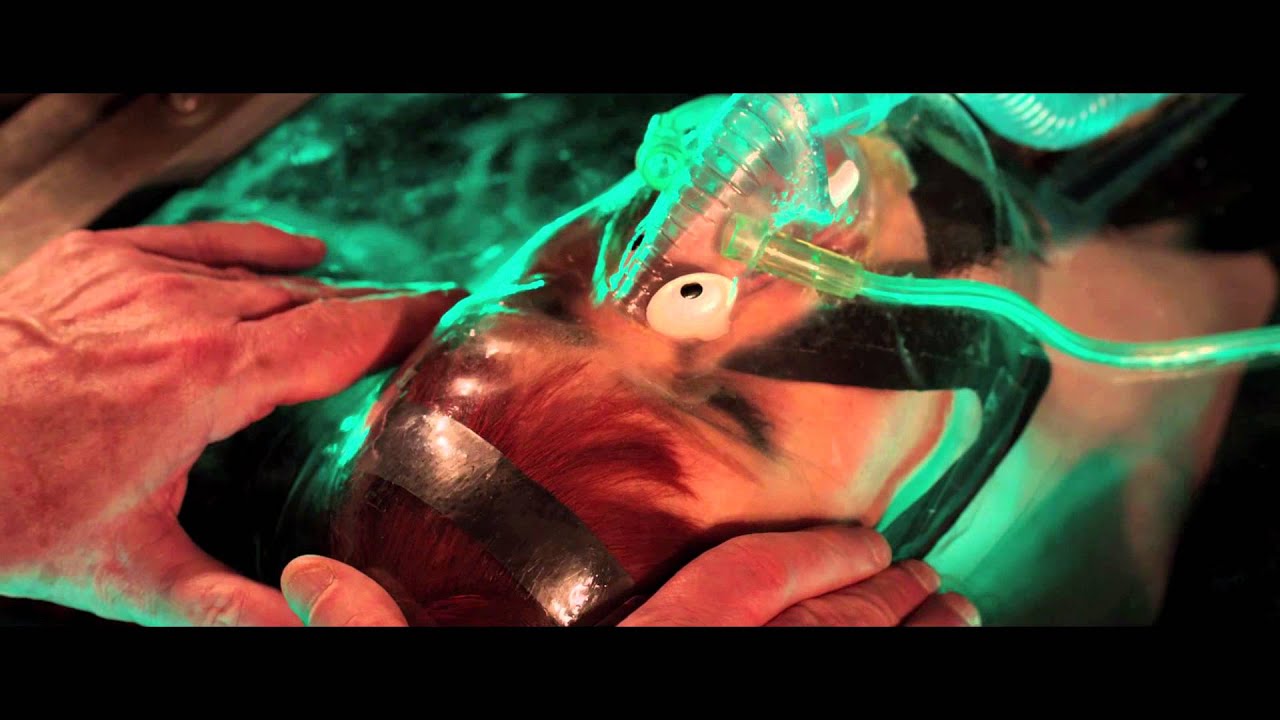 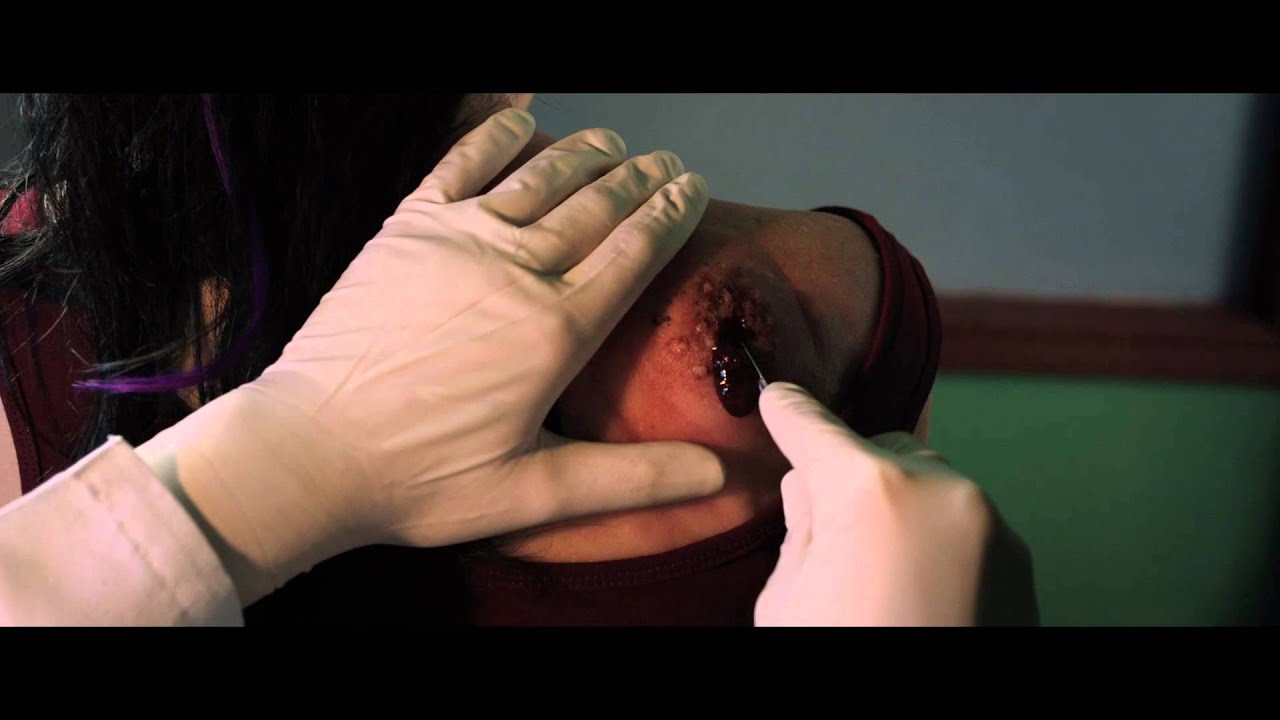