Two New Clips Released for Battle of the Damned

Two new clips from the sci-fi/action/horror flick BATTLE OF THE DAMNED have been released. The film, which stars Dolph Lundgren, will be available on Blu-ray and DVD February 18, 2014 from Anchor Bay Films.

Battle of the Damned is described as:

When a deadly virus is accidentally released into a major city, its population is quarantined by military blockade. And for a wealthy industrialist desperate to rescue his daughter from inside the rabid chaos, his only hope is former commando Max Gatling (Lundgren). Now Gatling has one day to bust in, blast through hordes of the undead, find the girl, and hunt for a way to get them both out alive. But will a small band of survivors and an army of killer robots turn his mission into maximum slaughter? Matt Doran (THE MATRIX) and David Field (CHOPPER) co-star in this intense action shocker. 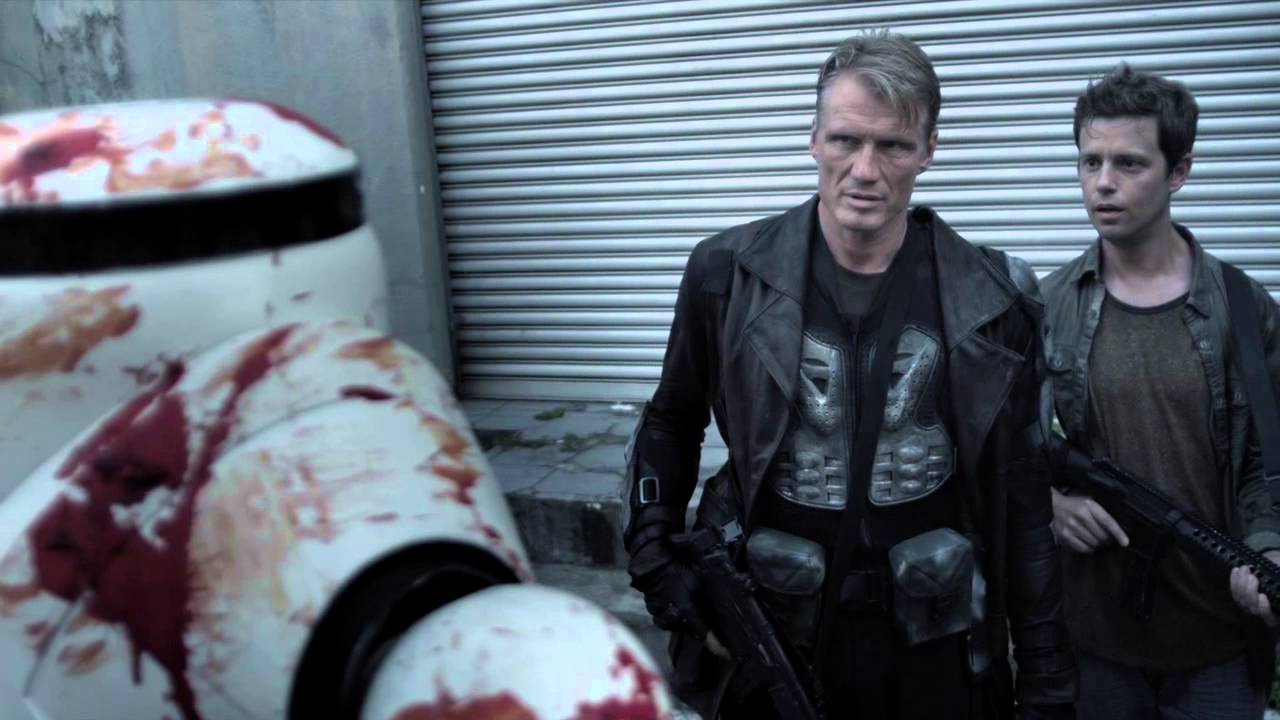 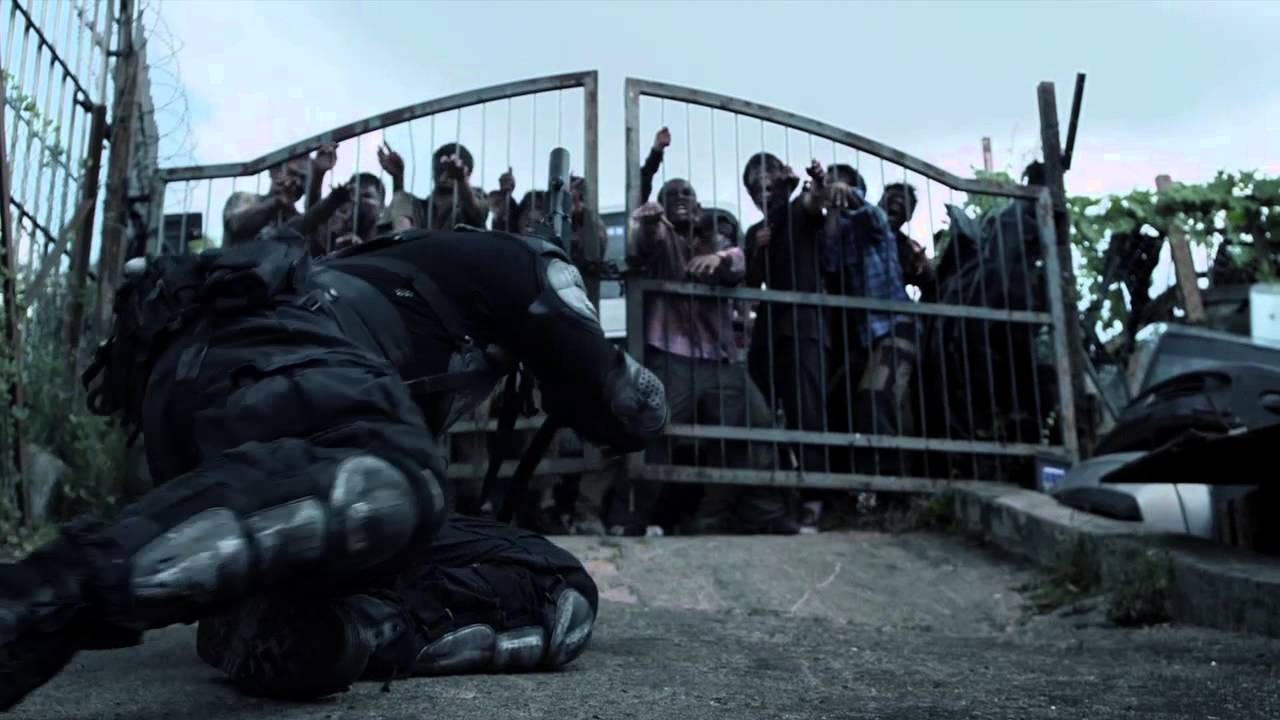