With the release of Werewolf: The Apocalypse – Earthblood just two weeks away, the production team from NACON and Cyanide have revealed more information about the game including how the studio created a stealthy and bestial gaming experience from the original World of Darkness universe.

The two videos, which can be seen below, feature members of the production team, including the project’s Game Director, Julien Desourteaux, as well as Bren Bruylant, animator, Clement Demaret, level designer, Simon Decottignies-Renard, narrative designer, Maxime Roy, project manager and Juliette Ruaux, UI/UX artist, speaking about the creation process of the game.

Werewolf: The Apocalypse – Earthblood follows Cahal, a werewolf on a quest of bloody redemption. He’ll play an essential role in the great war led by the Garou against Endron, a global corporation whose activities are devastating the natural world.

The game will be available February 4, 2021 on PlayStation 4, PlayStation 5, Xbox One, Xbox Series X|S and PC (Epic Game Store). Keep it locked to Horror News Network for the latest on Werewolf : The Apocalypse – Earthblood. 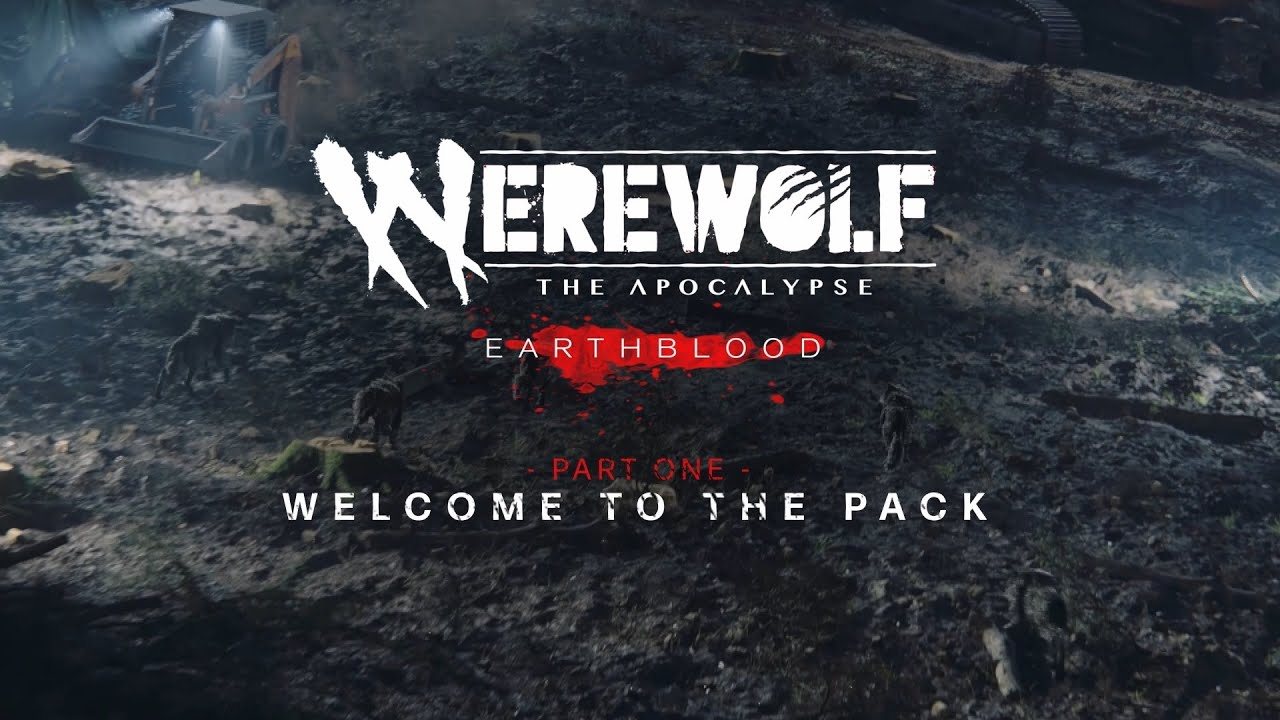 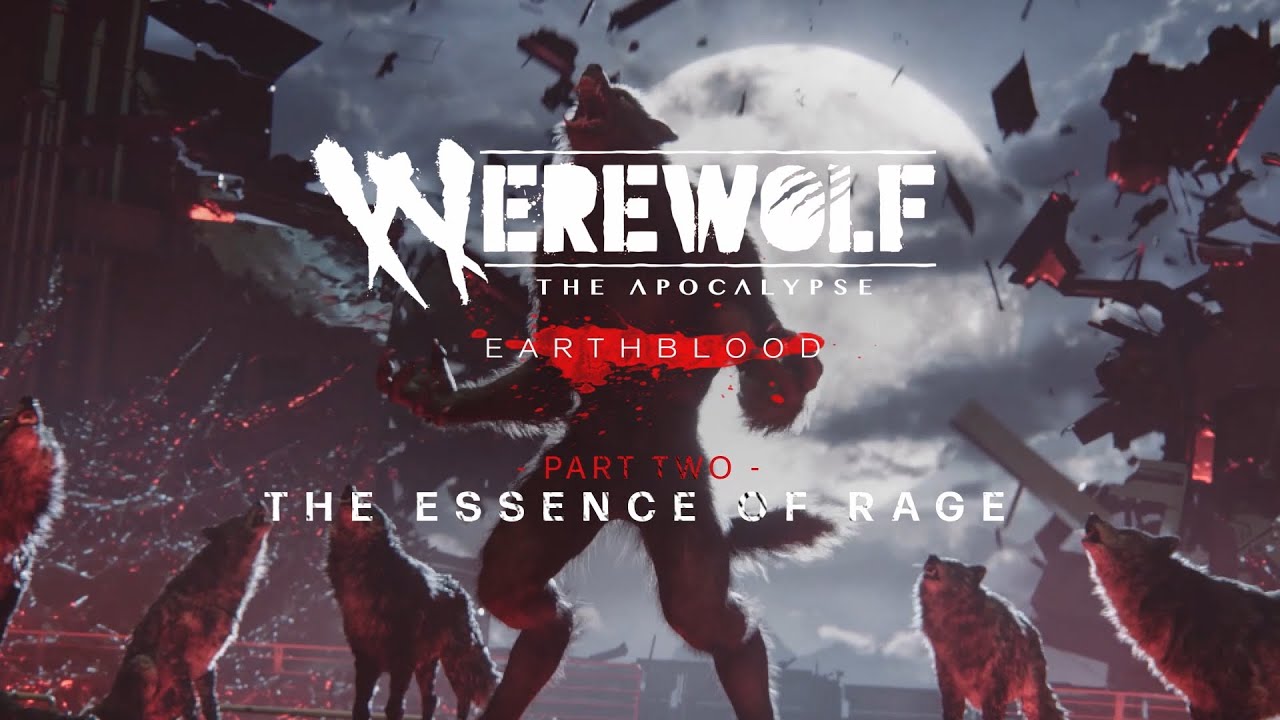