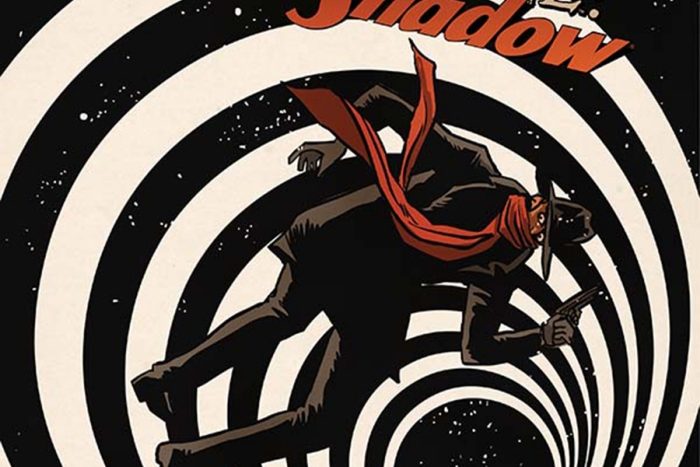 The Twilight Zone: The Shadow #4 Preview

Dynamite Entertainment has provided us a preview of the new The Twilight Zone: The Shadow comic.

The Shadow’s strange trip through time, space, and identity ends where it began: a Nazi Compound on Long Island. He confronts humiliation and death, justice and mercy, and some Shadows of his own.

Submitted for your approval, the end of the Shadow’s odyssey through… the Twilight Zone. 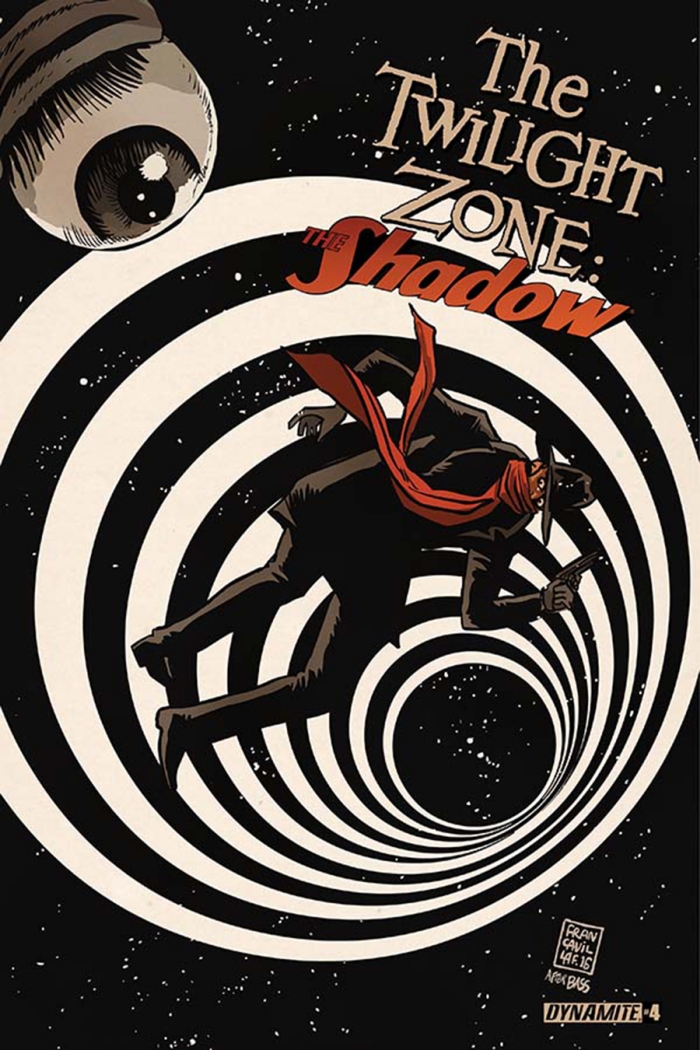 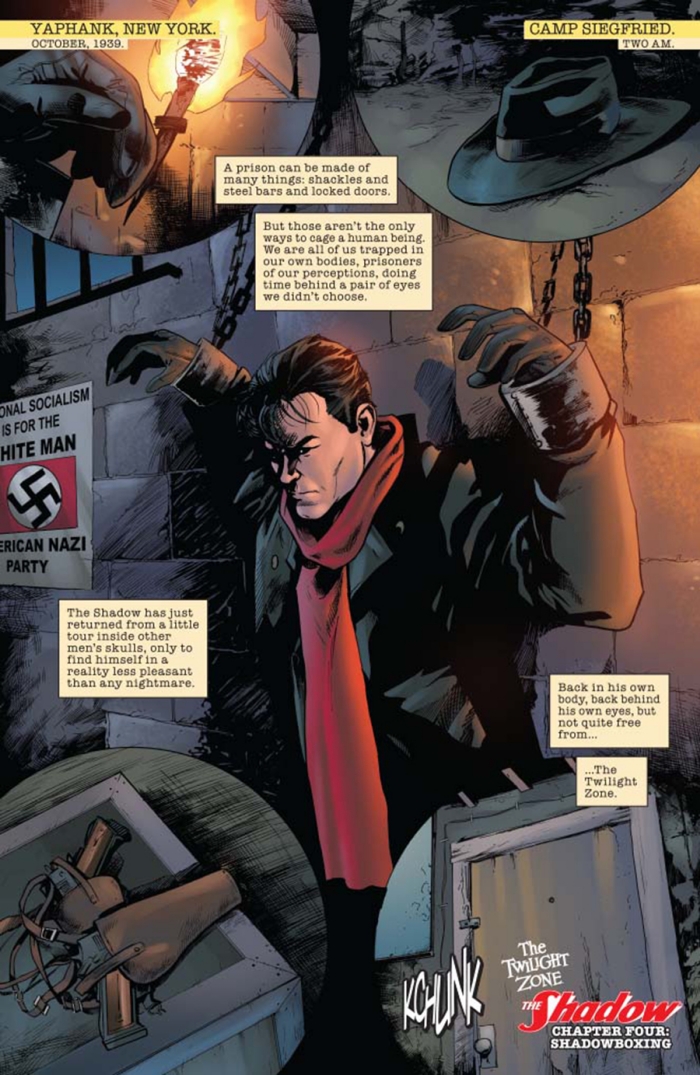 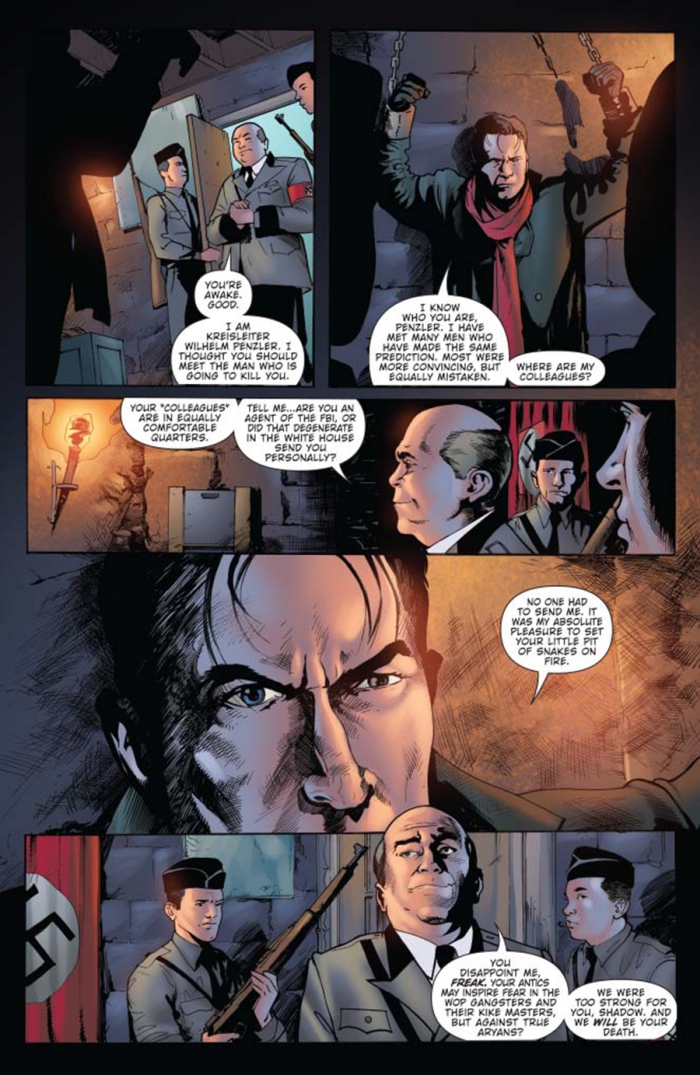 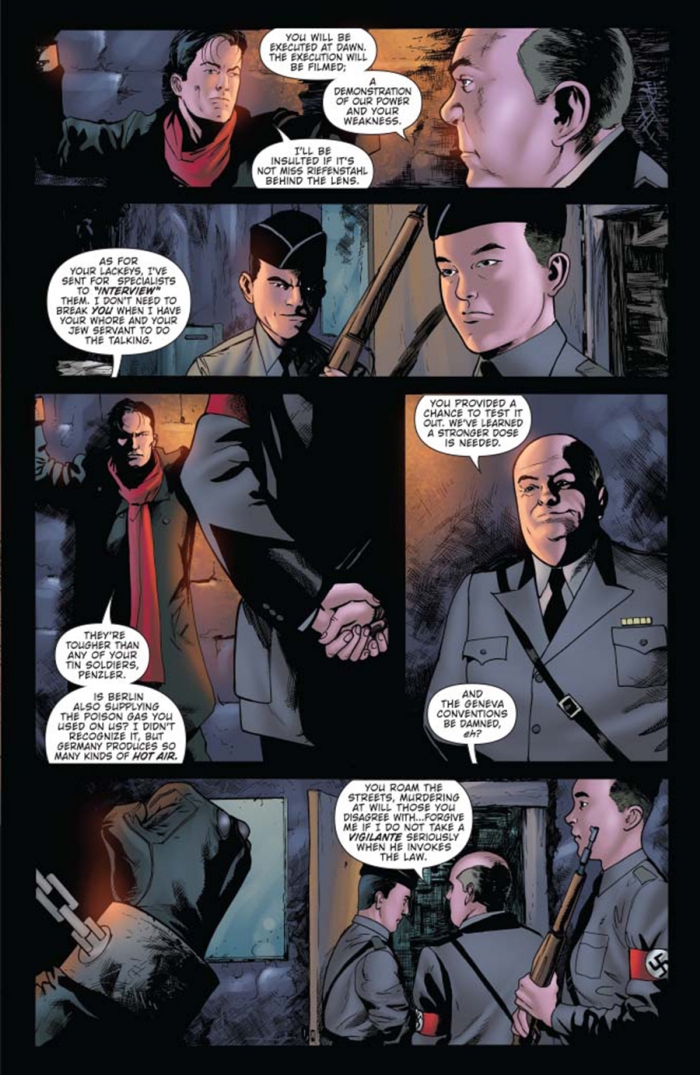 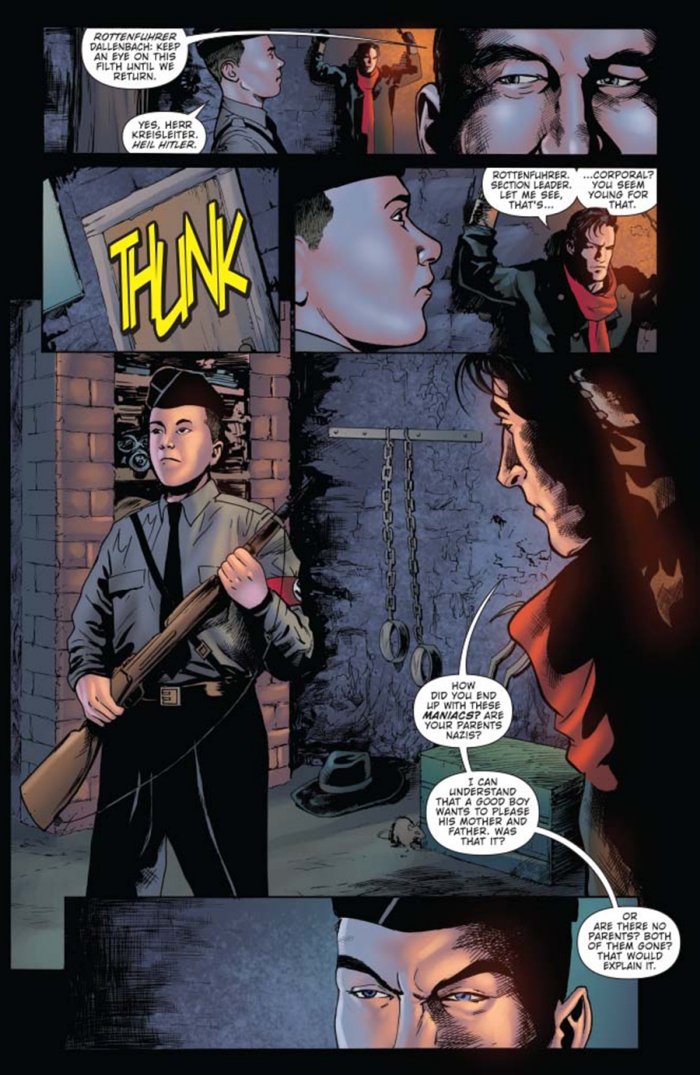 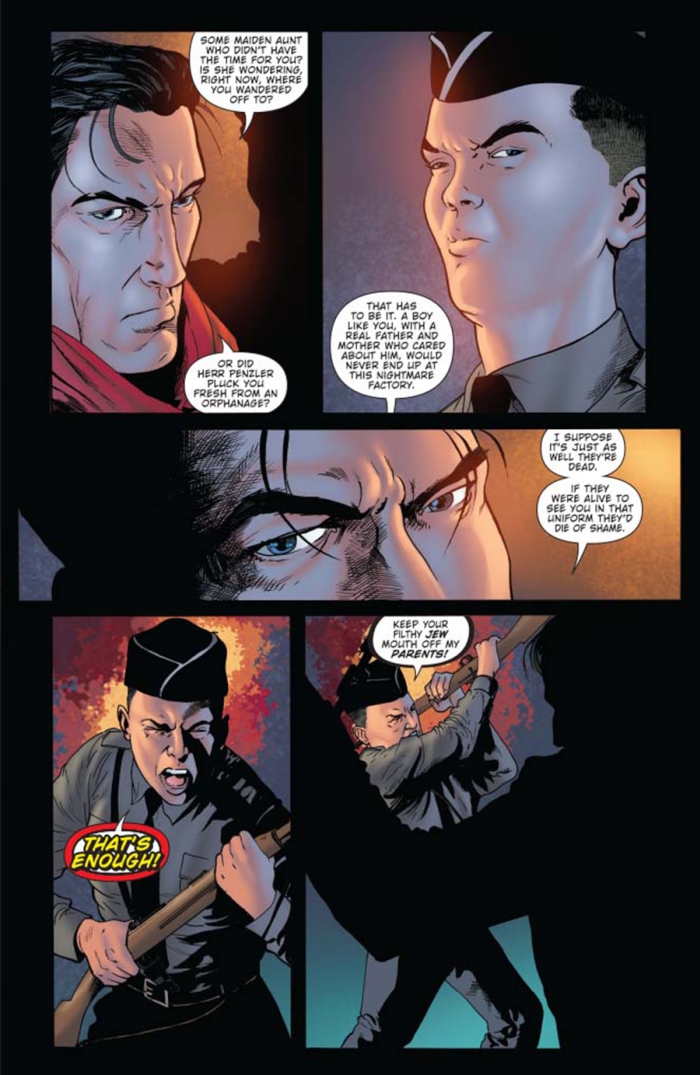