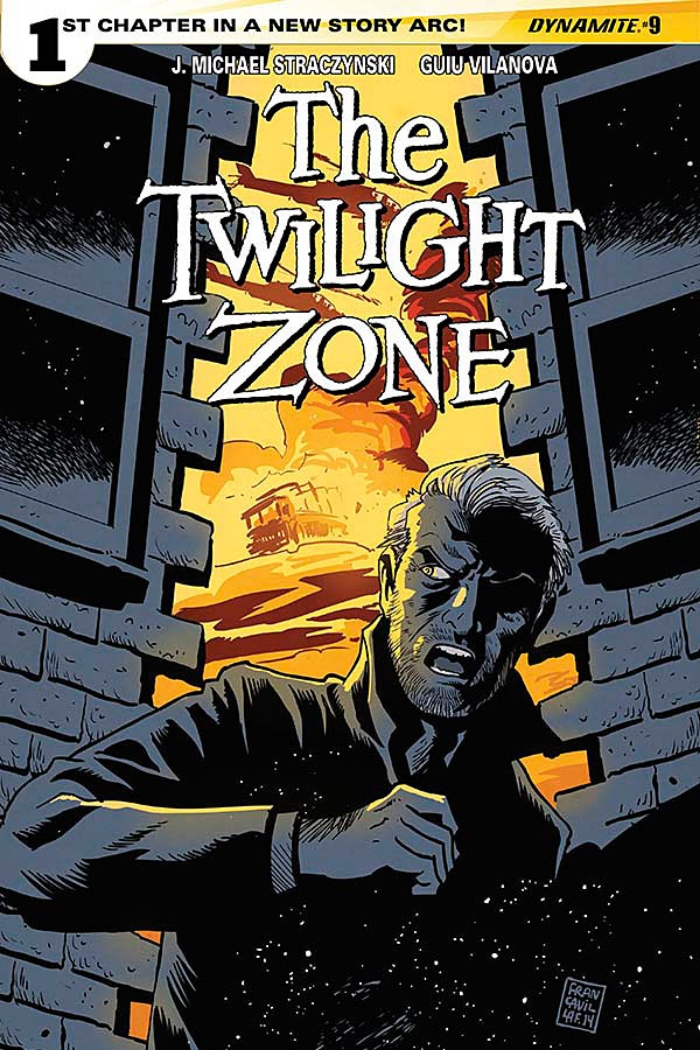 Dynamite Entertainment has provided us a preview of the new Twilight Zone comic.

Ben Chambers is a private investigator at the end of his career, an arc best viewed through the bottom of a whiskey bottle. He has investigated missing persons, adulterous lovers, embezzling partners…and none of it has ever meant anything. None of it has ever changed anything. So Ben looks at his life now and wonders, what was it all for, really? He resignedly takes on one last case, investigating the unsolved murder of corporate CEO Jason Black’s son, an Iraq veteran killed shortly after an anti-war rally. Ben expected that his investigation would take him into the past through photos and research and interviews. What he never expected was that the trip into earlier years would be literal…as he time travels back to the night of the murder, and discovers that he finally has his chance to make a difference, courtesy of The Twilight Zone.