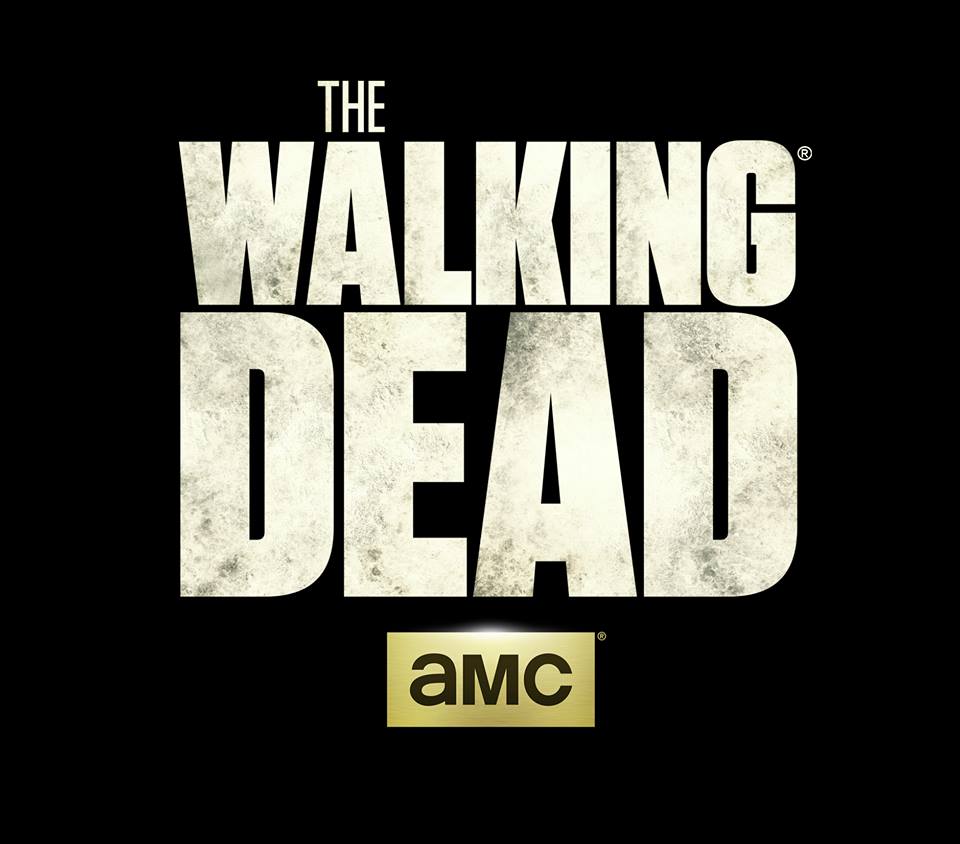 (WARNING: Spoilers for The Walking Dead season 8 mid-season finale ahead)

Fans of AMC’s hit show The Walking Dead are used to surprises from the show’s writers. Whether it be a big death, a sudden disappearance, or even a reappearance, Scott Gimple and gang are known to throw the audience a curveball from time-to-time. So the big reveal to come out of last Sunday’s season 8 mid-season finale, while certainly shocking, was expected by viewers who knew something was coming but had no idea to whom. Popular spoilers website The Walking Dead Fans is normally the first to break the news on big deaths and plot points weeks (and sometimes months) before they are televised. So why were they mum on this big character’s death? That’ll happen when when Carl himself, Chandler Riggs, reaches out to personally appeal to their good nature and not leak his character’s demise.

As seen in the screenshot below, and as described on Monday by TSDF admin ShinyFirefly in an open post, Riggs stated that it was obvious that they knew his character’s death was coming but to not spoil the episode. This is, of course, the opposite of what TSDF aims to achieve and represented a huge departure from the website’s goal when they agreed to the request. “While we believe Chandler owes us absolutely nothing, we did make one request”, ShinyFirefly says. “We asked him to write a message to our community members at TSDF. He kindly obliged.”

Riggs, who has been suspected of having an anonymous profile on TSDF for years, wrote “we (cast & crew) have kinda always been super frustrated with this community, seeing how dedicated you all are to the show over the last few weeks really gives me a new appreciation for you all.” He continued, “I reached out to ninja (admin) a few weeks ago asking to not reveal the end of (episode) 808, since a lot of my performance relied on how the episode ends. ninja & shiny (admins) knew that they would take a lot of heat from this decision, but them caring more about how i felt towards this episode than their reputation gave me a massive new level of respect and appreciation towards them.” 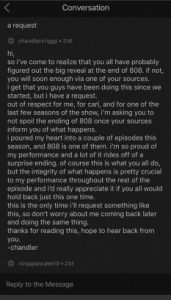 The Spoiling Dead Fans (TSDF) operates as a huge message board community where members not only discuss the show, but also share news and information that they may have uncovered exclusively. This includes videos and pictures of the set taken from aerial views, drones and through other means along with observations from area residents and crew members. Through all eight seasons, they have collectively predicted major character deaths and plot points with amazing accuracy. AMC has responded to the website in several past instances with threats of litigation. “The only time anyone from the show reached out to us was through AMC lawyers or investigators and full of legal threats and hostilities,” ShinyFirefly noted. “Chandler’s approach was much different. He treated us like fans, not enemies.”

As much as fans of a show may love knowing what happens before it does, we need to keep in mind that actors pour their heart and soul into these characters and deserve our respect. Chandler Riggs took the correct approach, and his wishes were fulfilled. We at HNN applaud what Riggs accomplished over seven and a half seasons with the Carl character. He certainly gained more fans with his portrayal of the oft-criticized teenager in the last couple of seasons, and Carl’s (presumed) death was a truly shocking moment. Bravo to TSDF as well for respecting Riggs’ wishes. As they pointed out, “With this decision we reminded ourselves of what we are: fans first.” 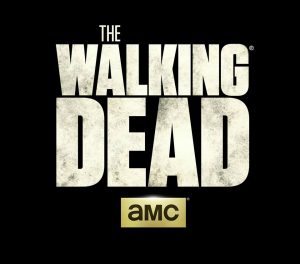 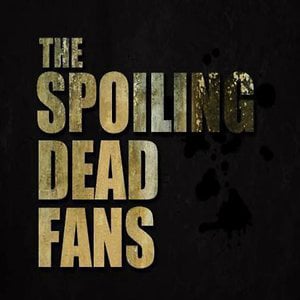