The horrors of space hit home.

The Callisto Protocol–a survival horror game developed by Striking Distance Studios and published by Krafton–will release next week, and two TV spots have dropped to get gamers in the proper mood. Check out the videos (one a special red band trailer)–courtesy of Collider–on this page. 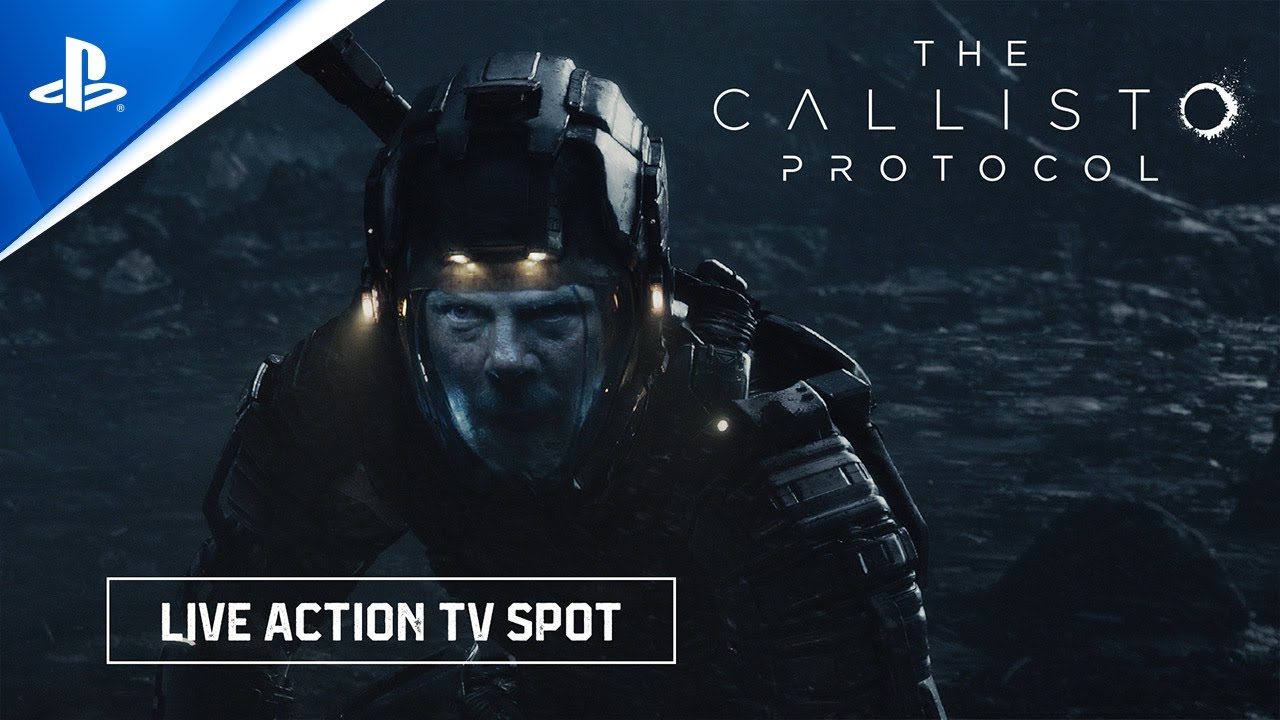 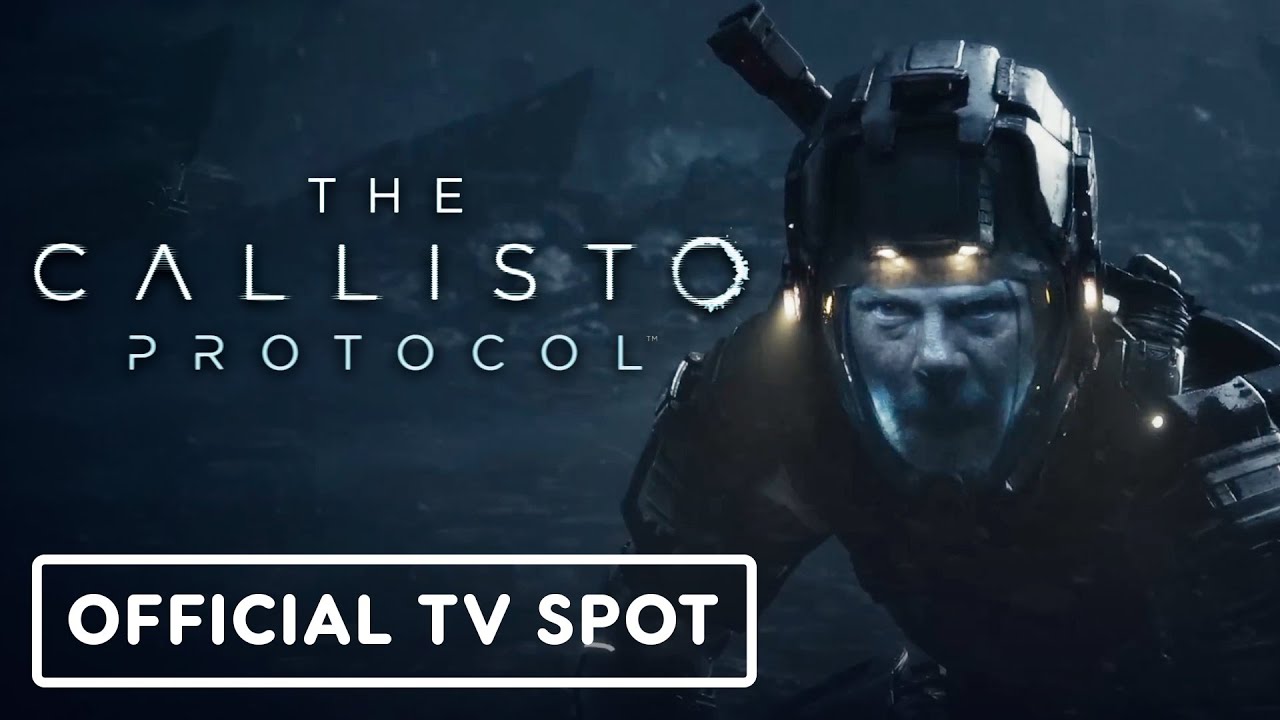 In the live-action spots, Josh Duhamel voices the game’s protagonist Jacob Lee, a prisoner confined in the Black Iron colony on the moon of Callisto during an alien invasion that wreaks havoc galore on the inhabitants.

In the video game, players assume the role of Lee, who is controlled from a third-person perspective. Gameplay information is displayed via a holographic HUD viewed from the same perspective.

In addition to gun-based combat, there is a melee combat system, in which Lee must dodge enemy attacks while looking for openings to kill the enemy with various implements. If Lee’s health is reduced to zero, his enemies will execute him “in a graphically violent manner”.

Keep reading Horror News Network for any further updates on The Callisto Protocol.