Tubi Shares Trailer For ‘Bed Rest’ Before Debut Next Week

There’s no rest for the weary.

Bed Rest--a new supernatural thriller headed for Tubi next week–now has a frightening trailer that teases the terrors right around the corner. Check out the video on this page. 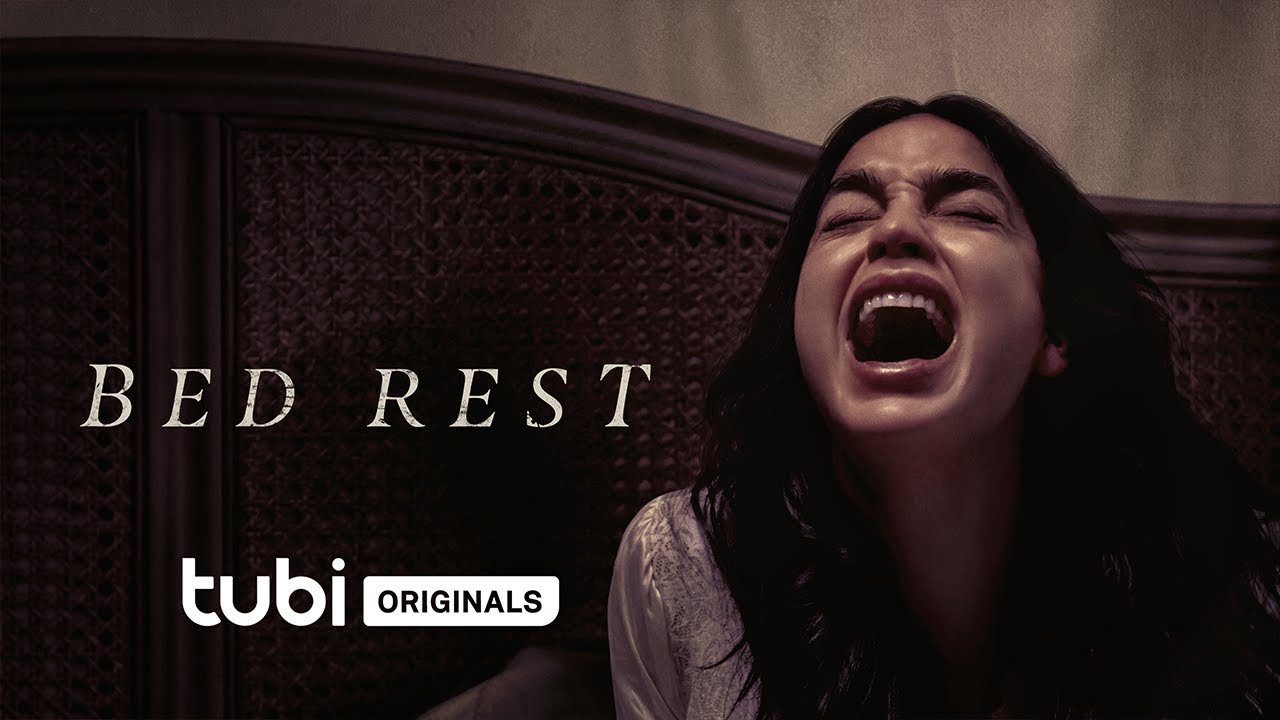 Bed Rest--from writer/director Lori Evans Taylor (in her directorial debut)–follows Julie Rivers (Barrera) after she becomes pregnant and moves into a new home with her husband. Julie is ordered to bed rest, but starts to unravel, “as she suffers through the monotony and anxiety of her new constraints,” according to the synopsis.

And then things get even worse. Julie begins to have “ghostly experiences that stir up her past demons, causing others to question her mental stability. Trapped–and forced to face her past and the supernatural–Julie fights to protect herself and her unborn baby.”

Barrera–who also served as one of the film’s producers–said Bed Rest “is, on the surface, a horror film, but it’s also a story that will resonate deeply with anyone who’s experienced grief and been haunted by loss.”

‘Bed Rest’ Set For Streaming On Tubi Starting Next Month