The terror is coming to Tubi.

A remake of the 1980 slasher film Terror Train has been included in the month-long Terror on Tubi event, and will debut Oct. 21, according to a report on Deadline. Check out the teaser clip on this page. 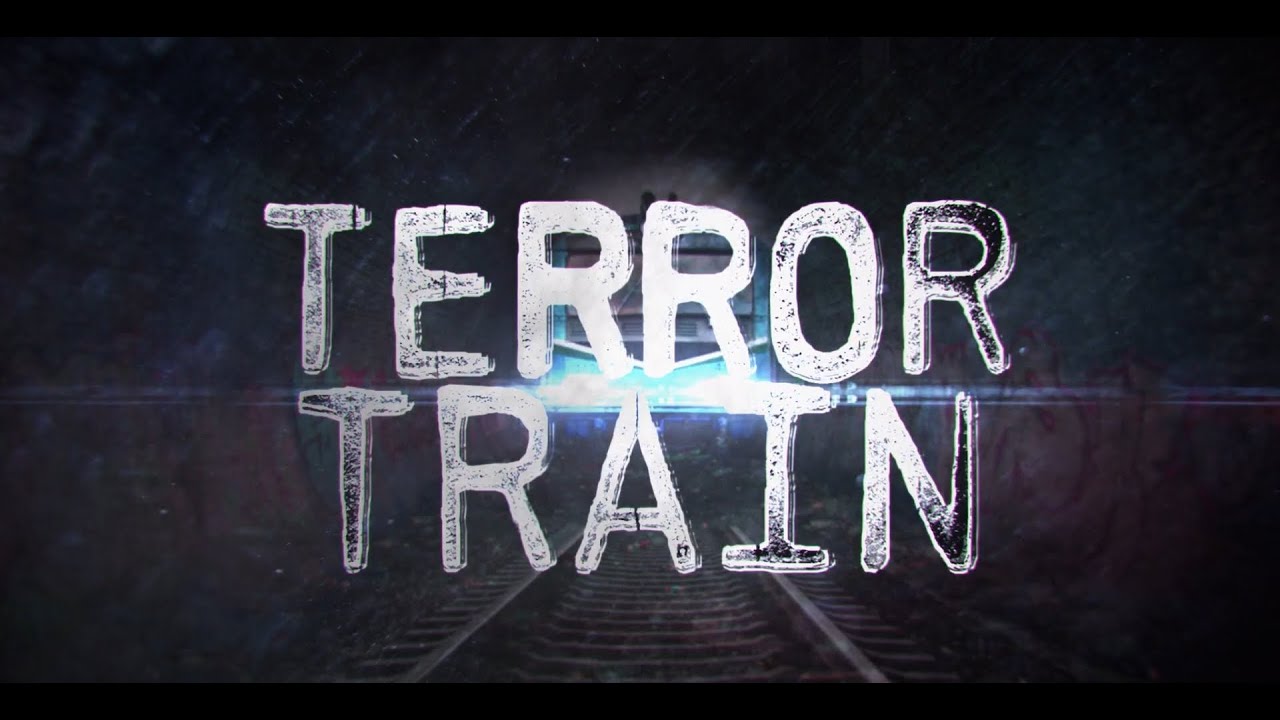 This updated version of Terror Train–shot in Montreal and produced by Incendo–was directed by Philippe Gagnon (Amber Alert) from a screenplay by Ian Carpenter and Aaron Martin (Slasher), and stars Robyn Alomar (Utopia Falls) and Tim Rozon (Schitt’s Creek).

In the remake, Alana (Alomar) and a group of college seniors board a party train for a Halloween celebration, “but their fun spirals into fear as attendees are murdered one by one by an unknown killer,” according to the synopsis.

All the costumed party-goers are suspects and, as the train barrels on, Alana “must race against the rails to find the killer before she becomes the next victim.”

In related news, Tubi and Incendo are also working on a film adaptation of Hans Holzer’s The Amityville Curse. Dennis Heaton (Motive) is adapting the novel, with Eric Tessier (You Will Remember Me) directing the feature. There’s no word yet on casting choices or production schedules.

The 1981 novel–a prequel to The Amityville Horror–details how the house at 112 Ocean Ave. once served as a rectory where a priest died, with the house becoming haunted.